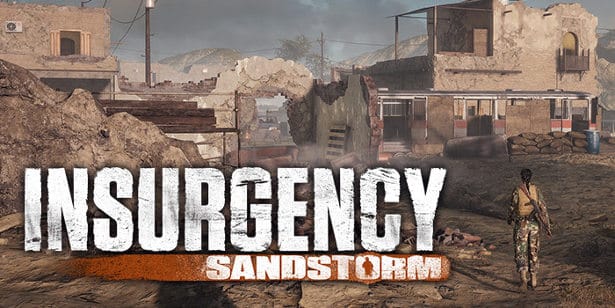 Since Insurgency: Sandstorm is the #sequel to the multi-million unit selling Insurgency. The developers New World Interactive have finally have a reveal.

So the combat scenes are looking impressive. As are the landscape detail and effect. Since the #games being designed to retain what makes Insurgency great. And while the developer is building upon this aspect. The FPS is epic, coming enhanced and expanded as a new game. Due to Insurgency: Sandstorm release on Linux, Mac, #Windows, PlayStation 4 and Xbox One. Therefore the release will come with the addition of new modes and content to reveal later. Which includes a new Story Mode. Since the games story is a playable squad cooperative of up to four players (two player split-screen) or alone.

Since the trailer is narrated by one of the main characters in the game. A U.S. Army veteran turned volunteer soldier. Who finds himself on an unexpected journey alongside a female fighter native to the region. With a few more characters have yet to be seen. Their objectives have aligned and their vision of the war blurred. Since the experience touches each of them in different but converging ways.

Insurgency: Sandstorm will release on Linux, Mac, Windows, PlayStation 4 and Xbox One. Yet there is no official release date announced yet via New World Interactive.