Developed by Team Jolly Roger for Windows, Linux and Mac, Interplanetary is a hard science fiction turn-based #strategy artillery #game where players wage wars by developing their home planets and firing their interplanetary barrages through the planetary system. The game combines base building with classic artillery game mechanics. The tricky part is firing your cannons through the planetary system, avoiding other planets’ gravitation or using it to your advantage. 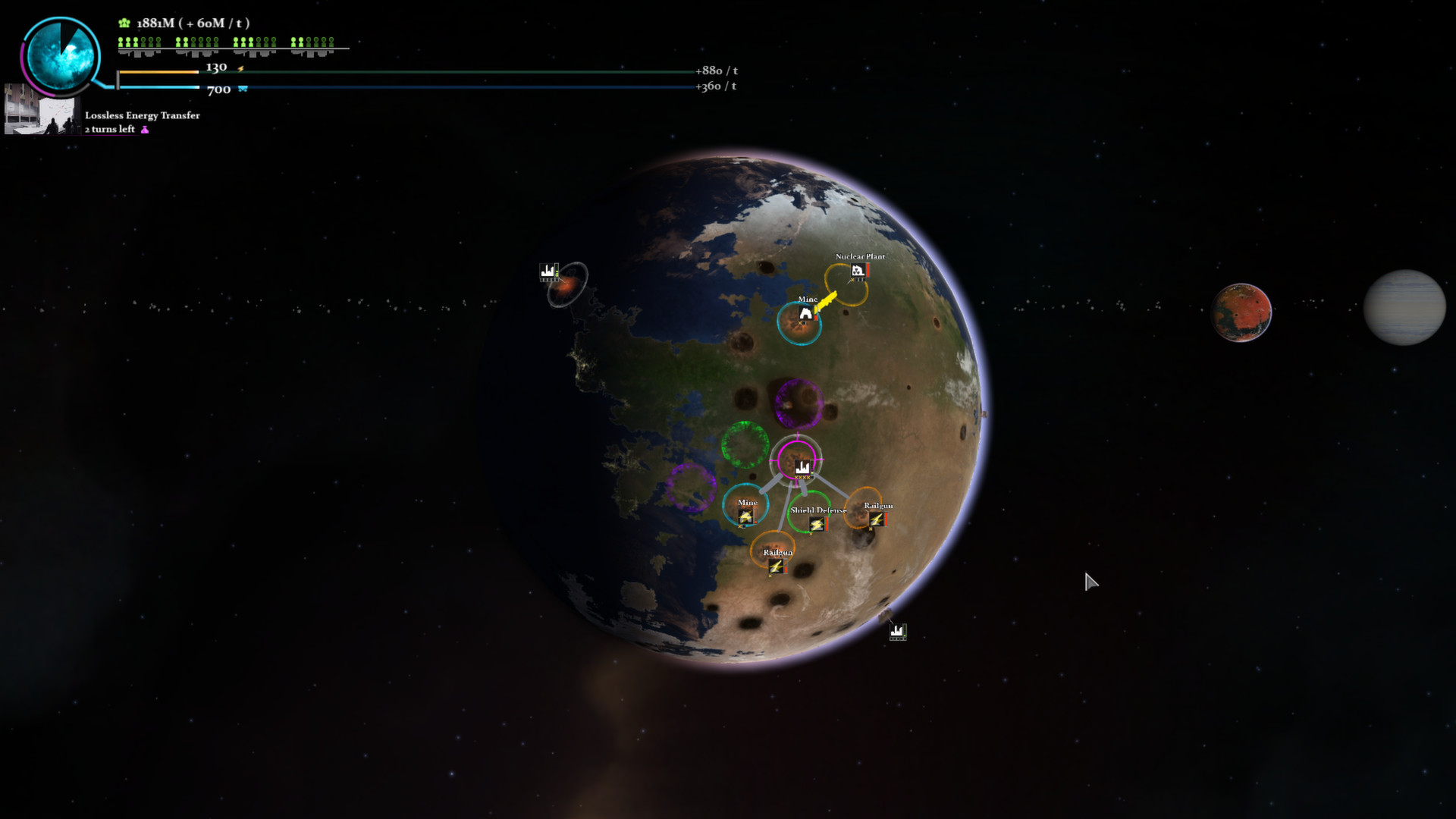 It’s an arms race of interplanetary scale, with each planet developing increasingly powerful railguns, missiles and even beam weapons. Sometimes, the greatest foe is the unpredictable planetary system with its treacherous gravity wells. Mind your surroundings, use them to your advantage and blast your enemies back to the stone age!

Interplanetary is currently at alpha stage and will be available on Steam Early Access today (April 18).