Into A Dream a heartfelt story adventure launches 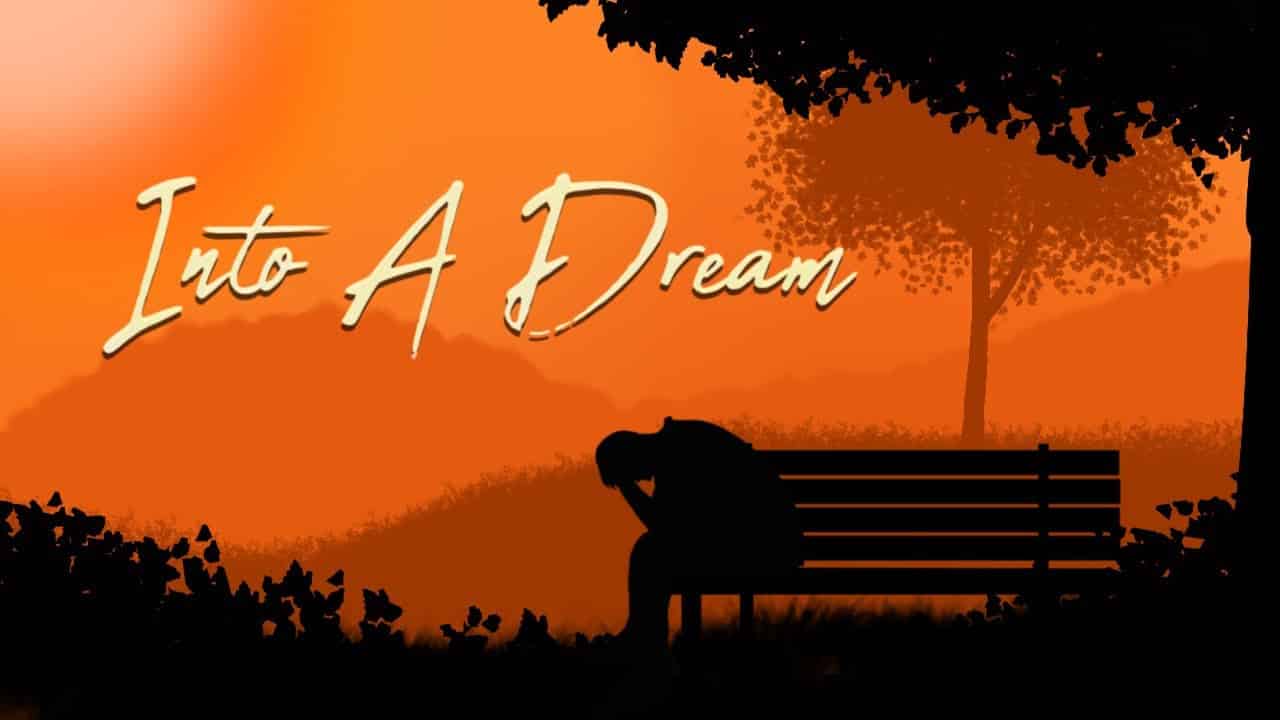 Into A Dream a heartfelt story adventure releases on Linux, Mac and Windows PC. Thanks to developer Filipe F. Thomaz. Which is now available on Steam with Positive reviews and a discount.

The heart wrenching story game Into A Dream is available now on Steam. The release by the solo developer comes with the release of the game’s stunning soundtrack.

Into A Dream is a deep, and sometimes dark story game. One that also sees you wake in a mysterious yet dreamy surroundings. With no recollection of how you arrived there. Then discover a recording addressed to you. While realising that your mind has been connected with the mind of Luke Williams. A man diagnosed with severe depression.

As a result, you will dive deep into Luke’s mind. Drifting through his dreams will allow you to know the man. Or rather, who he is, was, and hopefully, will come to be. While meeting with his close friends and family. So you’ll need to interact with the fully voiced cast to really understand who Luke is. The more you understand of Luke the better chance you have of pulling him away from the engrossing darkness.

Into A Dream – Release Date Trailer

The eye catching noir setting of Into A Dream builds the dreamlike atmosphere of the game. Both take the player on a grounded story journey of love, hopelessness, and depression. Progressing through Luke’s dreams is halted by story related puzzles. Which plays into the deeply realised characters and relationships of Into A Dream.

To get a taste of gameplay, check out the Linux, Mac and Windows PD Demo on Itch.io. This is a DRM-free build that will allow you to connect with Luke.

Into A Dream has already been noticed for its beautiful art style, picking up the Indie Dev World Order Award in 2019 for Best Art Direction. To complement the visuals of Into A Dream solo developer Filipe Thomaz has also composed a stunning soundtrack to play along with the emotional scenes of the game. 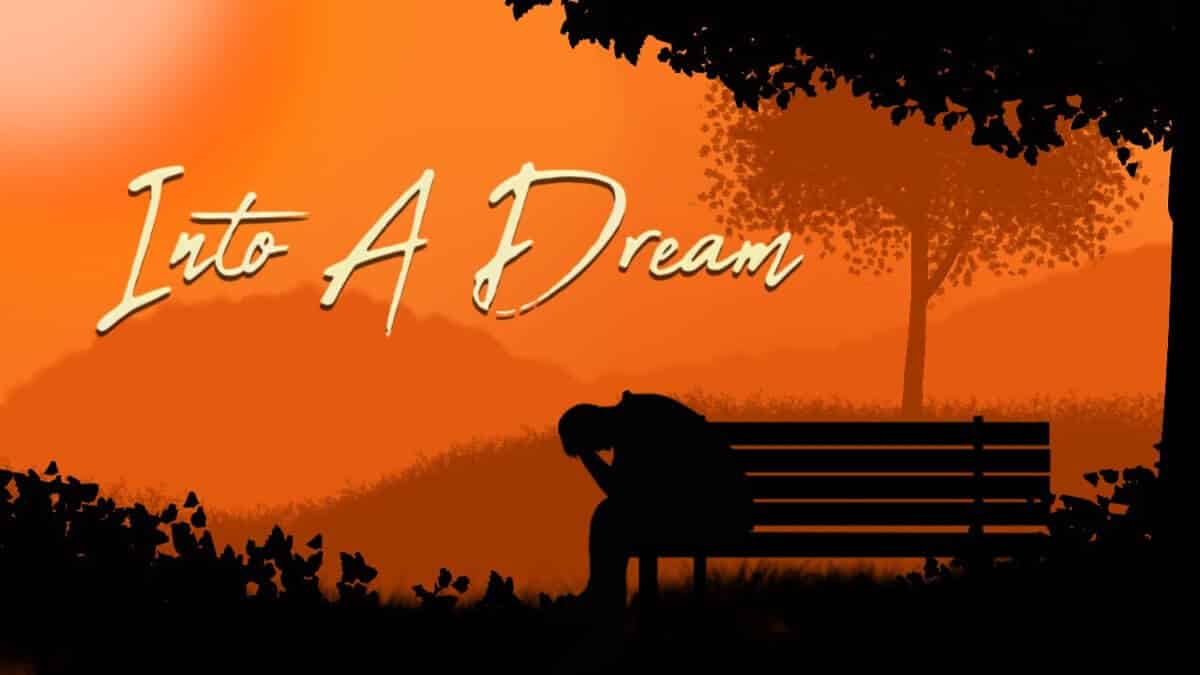 Into A Dream upcoming game is a heartfelt narrative