Invisible Inc. finally released on Steam May 12 for Linux, Mac and Windows PC 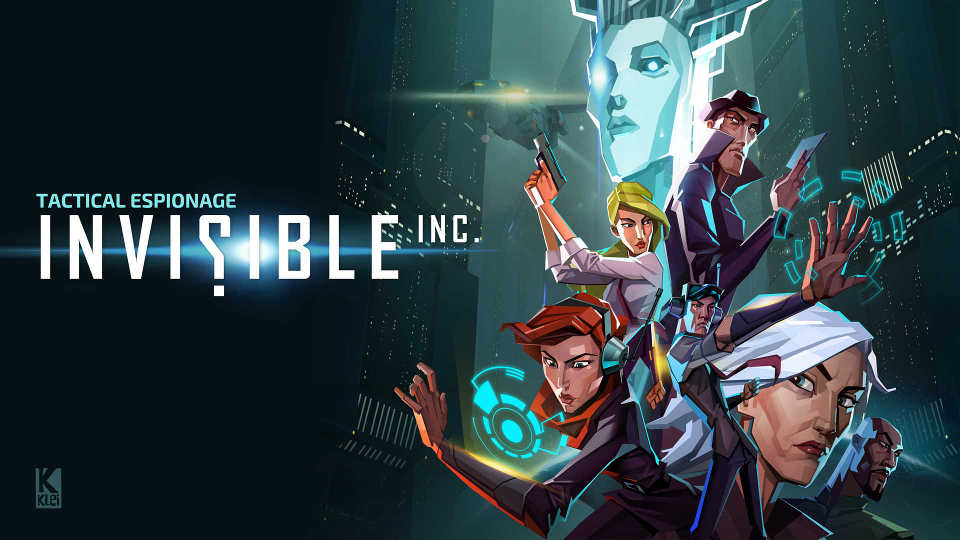 Invisible Inc., the #procedurallygenerated, turn-based #stealth game from #KleiEntertainment, launching on Steam May 12 for Linux, Mac and Windows PC, the developer announced today.

Invisible Inc. arrived on Steam Early Access last August. Today, Early Access for the Linux, Mac and Windows PC versions are no longer available, because Klei wants “everyone to experience the game in its fully realized version when it launches,” a representative for the company told Polygon. “If you already own the Early Access version, you can of course continue playing the development build.”

Here is a recap of what’s happening:

Invisible Inc., was among the games nominated for the Independent Games Festival’s highest honor at GDC 2015. And is still available for purchase on Steam.