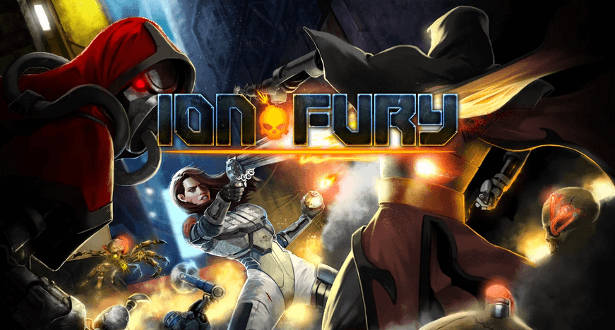 Ion Maiden to release under Ion Fury for both Linux and Windows PC. A recent decision from developer Voidpoint. Due to some legal issues. Plus we also have the games release date on Steam and GOG.


Ion Maiden is the old school first-person shooter. Developed by Voidpoint and published by 3D Realms and 1C Entertainment. And the games going to release under a new title. Since the dev’s are trying to avoid legal issues. Hence the popular heavy metal band.

So now, Ion Fury fires out of Early Access. Bursting into version 1.0 bursts on August 15th. The games release is coming to Linux and Windows PC. While Nintendo Switch, PlayStation 4 and Xbox One are coming later.
To celebrate [Ion Maiden], PC Big Box style physical copies are now available for pre-order.

Shelly “Bombshell” Harrison finally has a deadly date [Ion Maiden]. Where she faces Dr. Jadus Heskel and his army of cyber cultists. With signature weapons, including her Loverboy revolver and Bowling Bombs. So that every cyborg she sees will be nothing but gibs n’ gore.

Ion Maiden is lovingly crafted. Using the Build engine which powered ‘90s classics. Such as Duke Nukem 3D, Blood and Shadow Warrior.
So now, Ion Fury fuses nostalgic looks. Along with today’s technology to create the ultimate shooter. Including modern features like auto-saves. Plus improved physics and map interactivity. Not to mention headshots, widescreen functionality and controller support. Those things were simply were not possible back then. But Ion Fury brings the best of both worlds [Ion Maiden].

To celebrate [Ion Maiden] the sheer madness of a modern shooter. At least one made in the Build engine. Shelly’s getting the Big Box she deserves. This edition includes a Bowling lBomb-shaped USB Drive. Also a poster, a keycard based on the ones Shelly finds in-game. A making-of booklet and a lanyard. Finishing it off with Ion Fury, all for $59.99 USD.

“After careful consideration. We’ve decided to rename our first person shooter Ion Maiden to Ion Fury, said Mike Nielsen, CEO of 3D Realms. “A lot of thought went into this. But most importantly it would be a disservice to our loyal fanbase. And the fantastic developers, to drag out a long lawsuit. The amazing gameplay, interactivity and pure fun. This is what makes Ion Fury a great game. Not the title.”

Haven’t played Ion Maiden yet. But find that trigger finger is getting itchy? The Digital Only edition of Ion Fury is available now on Steam Early Access and GOG, for $19.99 USD. As the game has doubled in planned scope since its unveiling. The price will also rise to $24.99 USD. Doing so one week from today on July 18th. Now’s the perfect time to pick it up and start blasting. 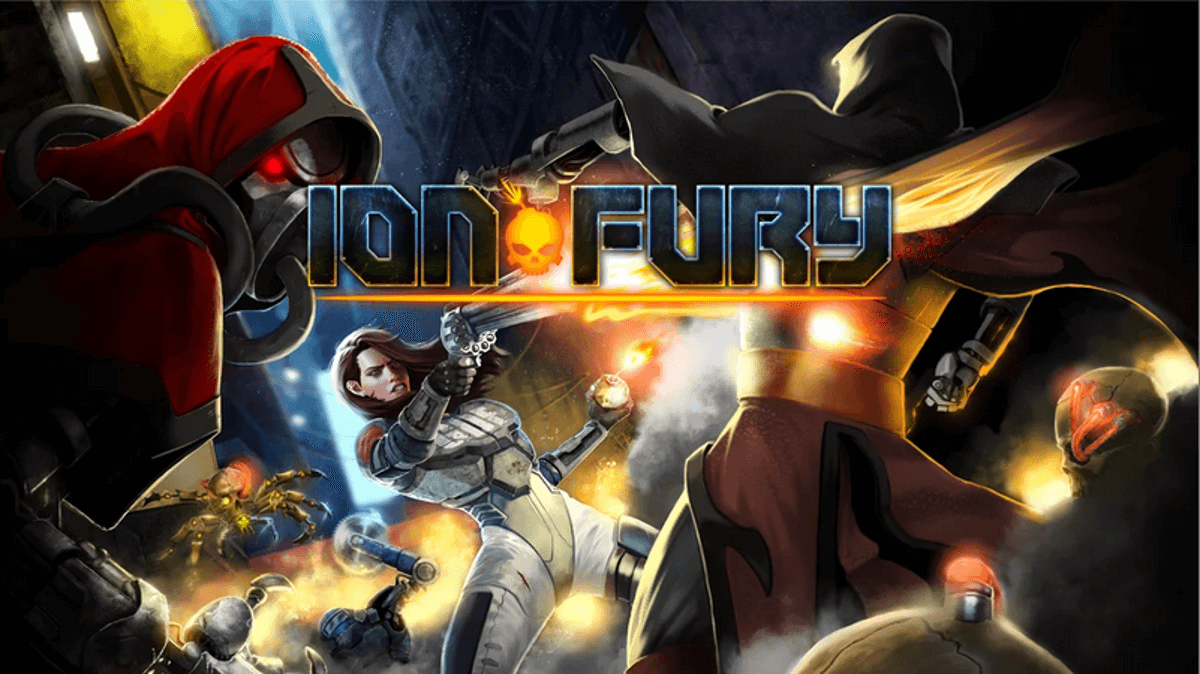 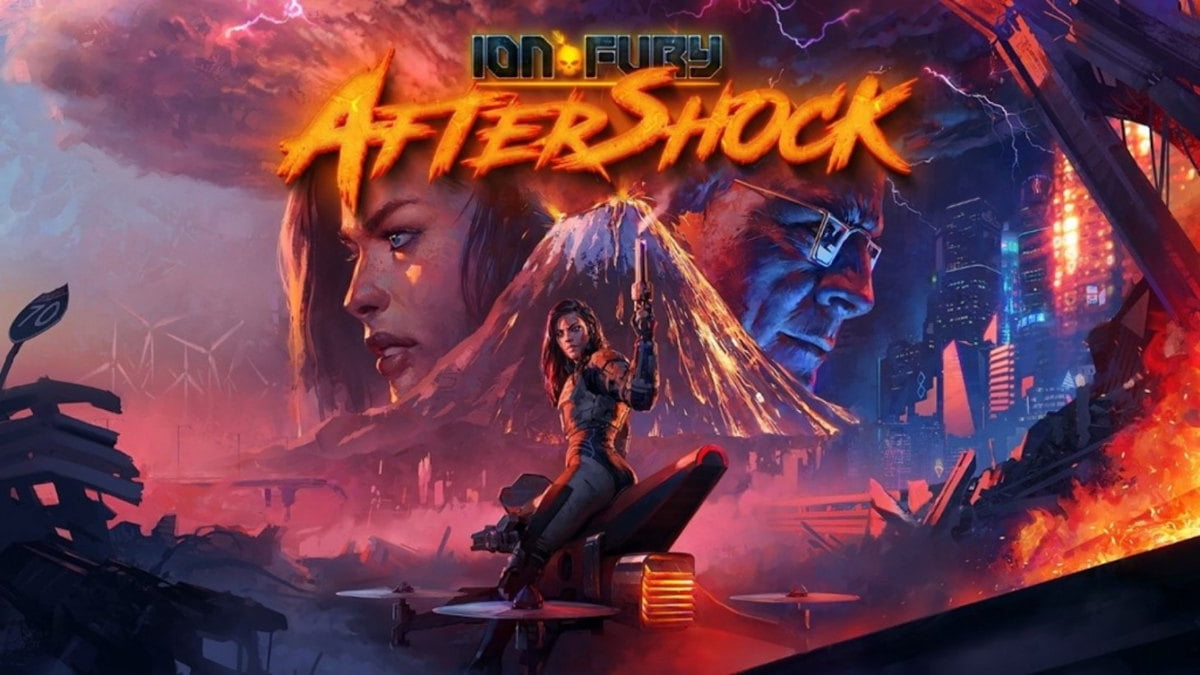