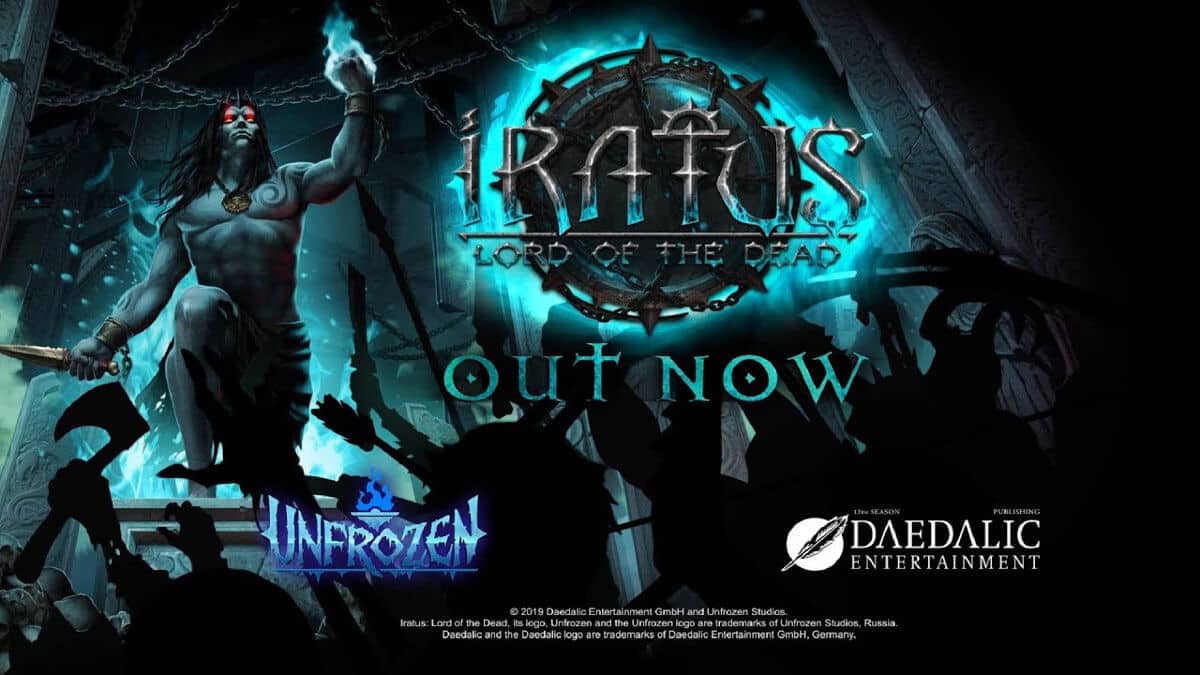 Iratus: Lord of the Dead roguelike RPG game now has a full release on Linux, Mac and Windows PC. Thanks to developer Unfrozen and publisher Daedalic Entertainment. The launch is available with a nice discount Humble Store, GOG and Steam.


The popular dark fantasy roguelike RPG Iratus: Lord of the Dead gets a full release. Finally leaving Steam Early Access with Very Positive reviews. So if you haven’t played the turn based tactical roguelike RPG yet. Check it out.
Additionally, thanks to a successful Early Access phase. The first large expansion Iratus: Wrath of the Necromancer is due to release this September.

If you like challenging tactical RPG’s like Darkest Dungeon. And you also possess a dark sense of humour, Iratus: Lord of the Dead is the game for you. Iratus rises from the dead and rebuilds his undead army of monsters. Doing so from the remains of his enemies. The necromancer and his mouldy minions have hundreds of different skills. Therefore, you must work to develop and combine skills effectively. While you fight your way out of your crypt and get your revenge on the good guys.

With the full release comes two new epic dungeon levels. There are also more enemies, items, and quests. The three levels that have been playable since the Early Access launch. They also have additional content. So, of course, the full release contains all content and quality of life updates. Literally, everything that been implemented since last year.

Iratus: Lord of The Dead was Steam No. 1 at its Early Access launch. And as a result, the game continues to be very popular with the community ever since. With over 90% positive user reviews. Fans can look forward to that large expansion Iratus: Wrath of the Necromancer. Due to make it’s debut in September 2020. Where they can once more become a megalomaniacal necromant. With more story content, additional bosses, minions and more to enjoy.

Iratus: Lord of the Dead fantasy roguelike RPG gets a full release. With support for Linux, Mac and Windows PC. Priced at $18.47 USD with a 34% discount until April 30th. Available on Humble Store, GOG and Steam.