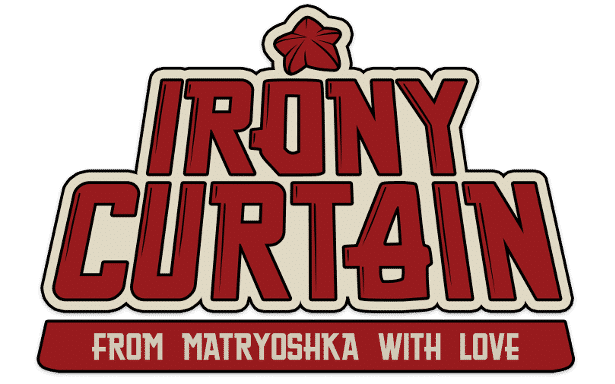 
“Our glorious country of Matryoshka an invites the West. And allows you to witness the glory of communism first hand. Since visitors shall be the first outsiders. Lounging in the light of The Leader of Irony Curtain. Who is also the symbol of all that is good. Not the “demon, blood drunk butcher, or godless chief”. That non-believers would have you fear.

So players are welcome to explore this beautiful country. And also the political realm. While solving puzzles and playing mini games. Working to understand the depth of crime in Irony Curtain. Which is also surrounding the fearless leader.
Since this sponsored visit includes a meeting. Players encounter the Minister of Propaganda Communication, Vlad. Seeing the Minister’s job is completely unnecessary. But the country has zero patience for unemployment. Because it shows the West that they are stronger than them.

While guests aren’t busy with strip searches. They will try to cheat their way through tricky plans. Using a creative string of items in Irony Curtain.
A colorful hand drawn country coming into glory. So foreign eyes can always take in a natural view. Hoping these beautiful images draw their eyes. Steering away from the needy. Focusing on rich citizens. So they do not try to steal any secrets.”

Irony Curtain is hilarious point and click. Coming in 2019 on Linux, SteamOS, Mac, Windows. There is no release date or price yet.