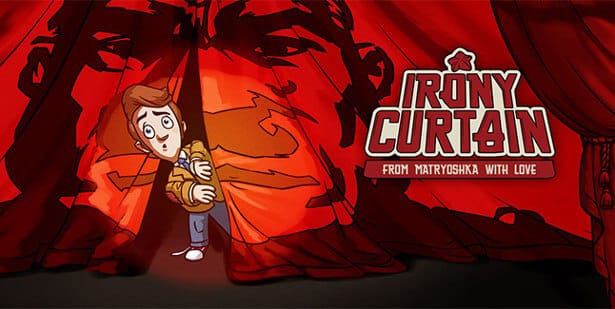 Irony Curtain: From Matryoshka with Love games latest trailer and price release for Linux, Mac and Windows. All thanks to
Artifex Mundi who reveal more details about the game. Which is coming to both Steam and GOG in Q2 2019.

The game also takes place in a crazy Eastern European country. Ruled by the BELOVED leader. The games going to take players into a spy story. While both an exciting and often inflated. Such is the case with an expected epic communist. Who faces off against the capitalist parody.
So you take on the role of Evan. A bumbling journalist. Also an unknown spy, who solves puzzles.
While you meet offbeat people of this great nation. All to reveal what’s actually behind the Irony Curtain.

Irony Curtain: From Matryoshka with Love will release in Q2 2019. Although there is no launch date yet. We have the games release price at $19.99 USD / 19.99 EUR. Also coming to both Steam and GOG. Since the games launching on Linux, Mac and Windows.

So if you want more details. Check out the official website.