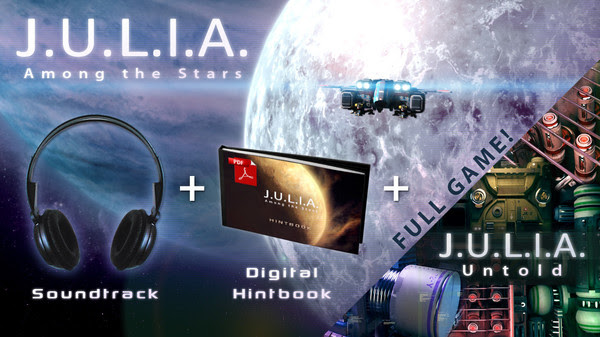 All J.U.L.I.A. fans can #download the first DLC for the game including #OST, #hintbook and a completely #newgame J.U.L.I.A. Untold!

We all got used to DLCs offering new levels, characters or items. But a DLC containing an entirely new game is definitely something else! Official J.U.L.I.A. Among the Stars soundtrack, a game hintbook and a puzzle game called  J.U.L.I.A. Untold, is what to be expected from this extra content package that has just arrived on Steam for Linux, Mac and Windows PC. 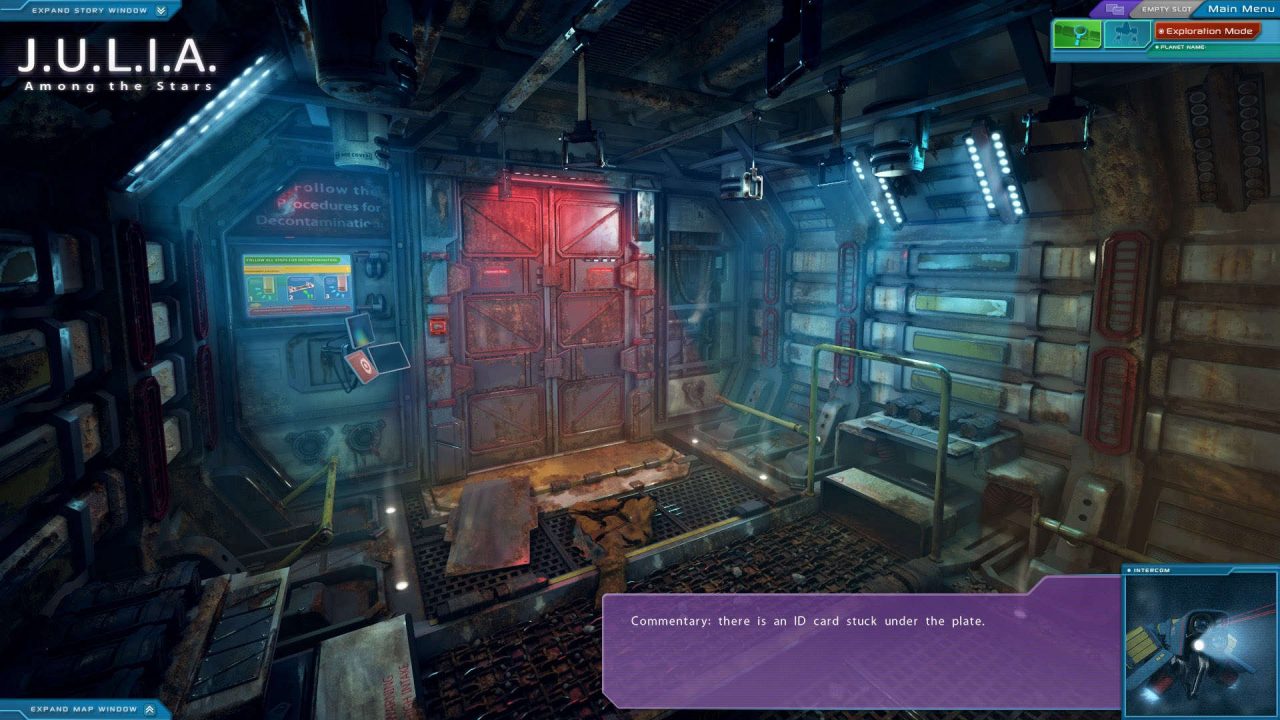 Those that have missed the game can check the gameplay trailer below and get it from Steam for $19.99 USD. Now also in German! Those that already own it and know Rachel Manners’ story in and out,  can purchase the first DLC for the game that has just been released and is J.U.L.I.A.:Among the Stars – Soundtrack, Hintbook, Untold 10% off only until January 19th.

For $4.49 USD gamers will get a pack full of goodies including: 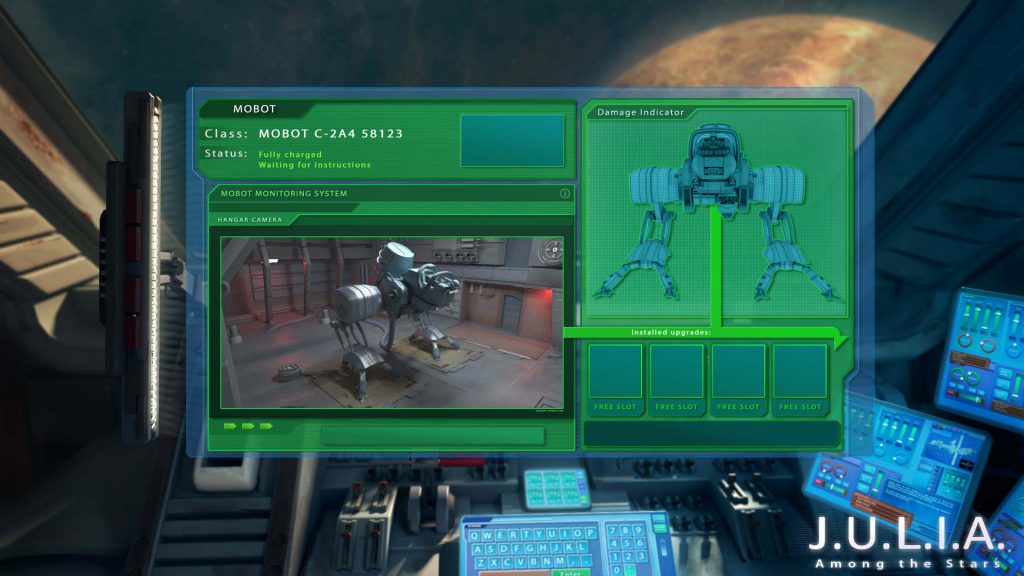 J.U.L.I.A. Among the Stars is an innovative narrative-driven science fiction game. The story centers on Rachel Manners, a 35 year old astrobiologist. As a member of an elite group of scientists, chosen to embark on one of the most critical missions ever conceived on Earth. Now Rachel is alone, orbiting an unknown planet. Her only companions are J.U.L.I.A., the space probe’s artificial intelligence and Mobot, a huge reconnaissance robot. Together, this unlikely trio will explore the mysteries of this solar system. But are they prepared for what they will find?

J.U.L.I.A.:Among the Stars – Soundtrack, Hintbook, Untold is available for $4.49 USD for Linux, Mac and Windows PC.

J.U.L.I.A. Among the Stars released for Windows PC, Linux and Mac to follow