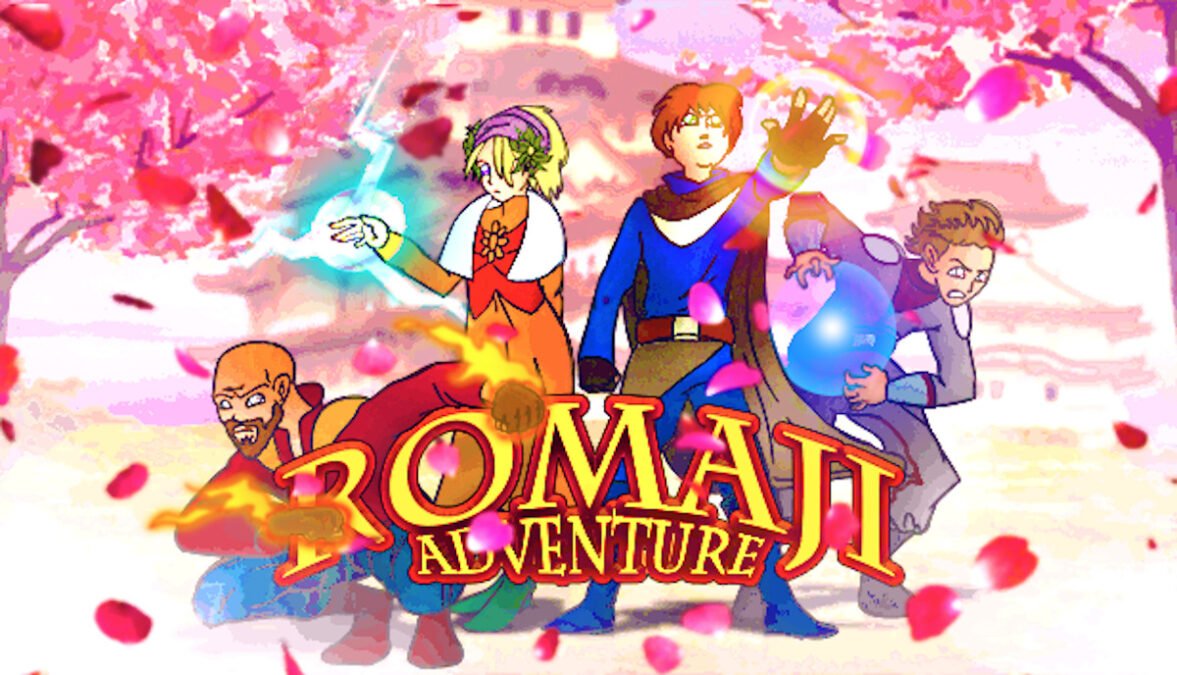 Japanese Romaji Adventure teaches Japanese via Linux, Mac and Windows PC. Thanks to developer JBO Media. Which is already available on Steam but certainly needs more love. Plus it’s rather inexpensive.

Japanese Romaji Adventure is a 16-bit like top-down RPG where the player learns Japanese. Which was also released half a year ago. But definitely needs more hype. This is an epic adventure set in the 1800’s. Which also teaches you about Japanese history and the language. All while using romaji characters i.e. English letters.

Join Harry and his crew who are among the first westerners to set foot on Japan. Doing so after a prolonged period of exile, then learn over 600+ words. Along with some basic grammar. Japanese Romaji Adventure takes place during the Meji period. Which is also a very important time in Japanese history.

The gameplay design will have you learn in a matter of hours. So you can actually start speaking Japanese. And for those already learning the language, it’s a valued study addition. Putting learning in a more relaxed style of study.

The big goal is to make the game apt for teaching the entire 700 words of Japanese N5. It teaches Japanese, 600+ words in the completed project. The gameplay is ideal for students and/or Japan fanatics.

Japanese Romaji Adventure is available on Steam. Only priced at $4.99 USD. Along with support for Linux, Mac and Windows PC. 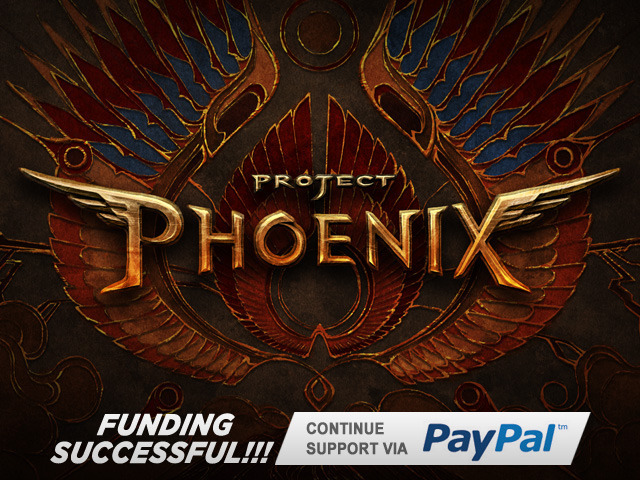 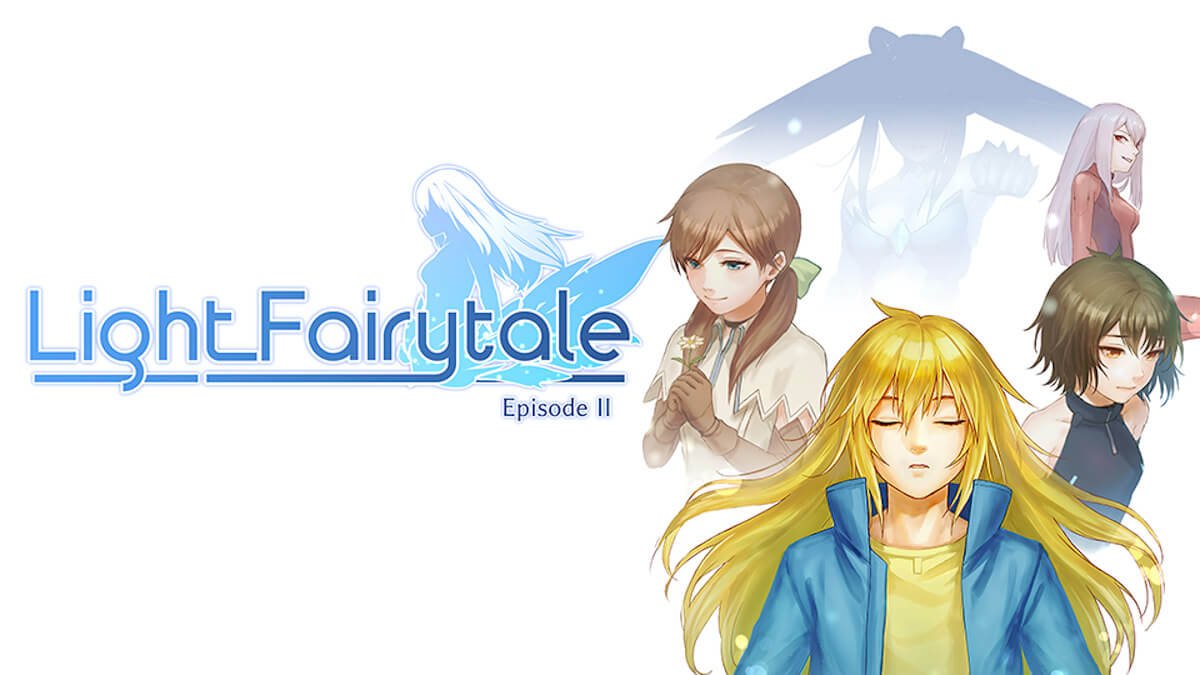 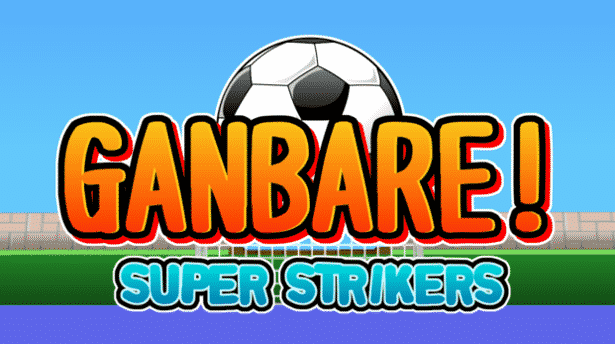