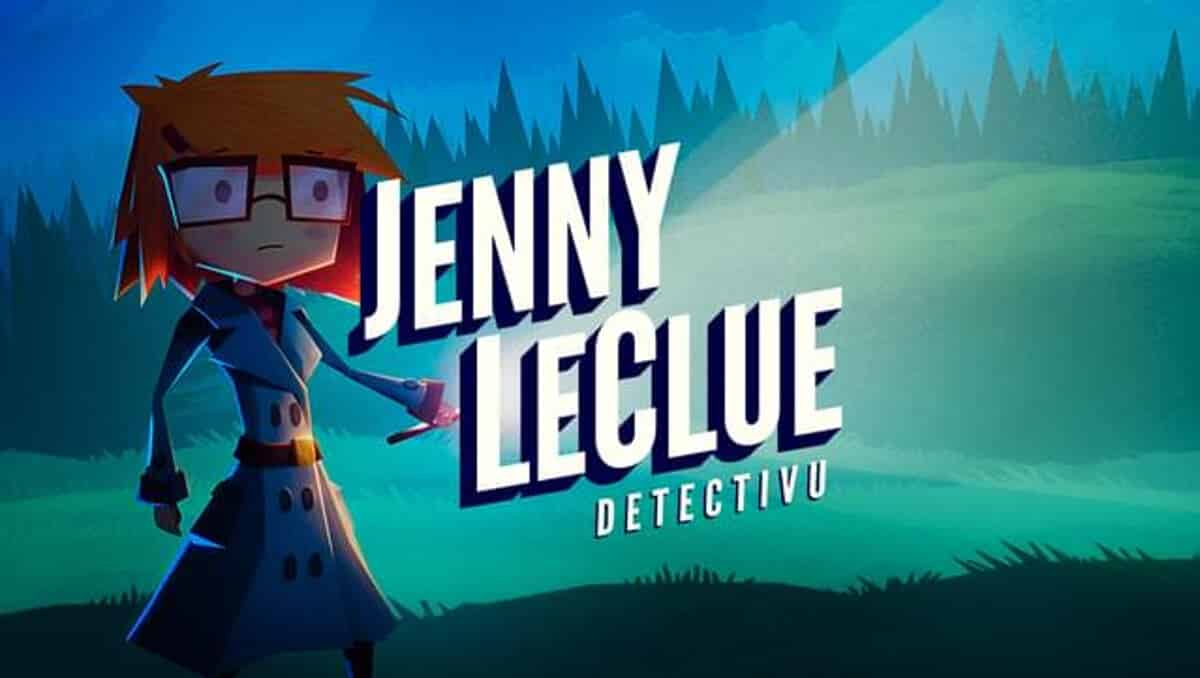 Jenny LeClue – Detectivu mystery releases with day one support for Linux, Mac and Windows PC. Thanks to developer Mografi. Now available on Steam and GOG.

Jenny LeClue – Detectivu is a thrilling mystery adventure. All full of detectiving, choosiness and friendship. A thrilling story of mystery, adventure and growing up. All taking place in the sleepy town of Arthurton.
As a result, the game is full of memorable character. Who are both complex and yet rendered in a unique aesthetic.
While Jenny gets more than she bargains for when her mother is accused of murder. As a result, she begins an unexpected journey to find the truth.

A pocket-sized heroine on a big quest for justice. Jenny LeClue – Detectivu is a brilliant young detective. Both sharp-eyed and intuitive, also a ruthless pursuer of the truth. She is able to comb her setting during dialogue scenes. While observing her subject for visible clues that that would otherwise go undetected. Which could make reveal their guilt or innocence.

The reviews on Steam are somewhat limiting. But there is a common issue with game saves. Where people are unable to save their own progress. Even though the game does autosave point. And the story itself seems to drag on. Mind you it is a detective story, so this is to be expected.
Consequently, the handmade world of Jenny LeClue is getting recognition. A sleek, gorgeous hand-drawn world with vintage mid-20th century aesthetics. And there is a mystery available in every corner. There’s so much to interact with, and players who poke and prod. Every last thing is rewarded with insight, secrets, and humor.

Jenny LeClue weaves a rich meta story around a rich story. Exploring themes of family, loss, and identity. The “author” of Jenny’s adventures, Arthur K Finklestein, acts as narrator and guide. His presence also allows you to make choices. Changing the way Jenny’s story is written. These choices may even affect Finklestein’s own story.

Explore Arthurton’s expansive world in Jenny LeClue. Including the abandoned mines and the forgotten graveyard. Places like Lake Noware and Gumboldt’s Library. Jenny will meet an array of appealing and doubtful characters. They could help or hinder her on her quest for the truth.

The award-winning Oxenfree and Old Man’s Journey composer scntfc (Andrew Rohrmann). Brings Arthurton to life with a sublime original soundtrack. Which above all, lifts the mystery, magic and mirth of Jenny’s adventures at every turn.

Jenny LeClue – Detectivu is available now on Steam and GOG. Priced at $19.99 USD. Releasing on Linux, Mac and Windows PC. 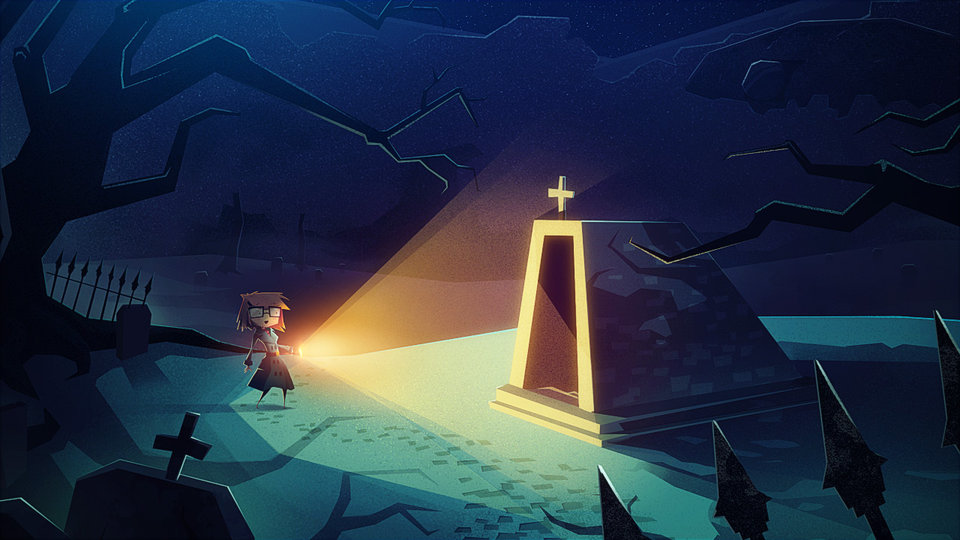