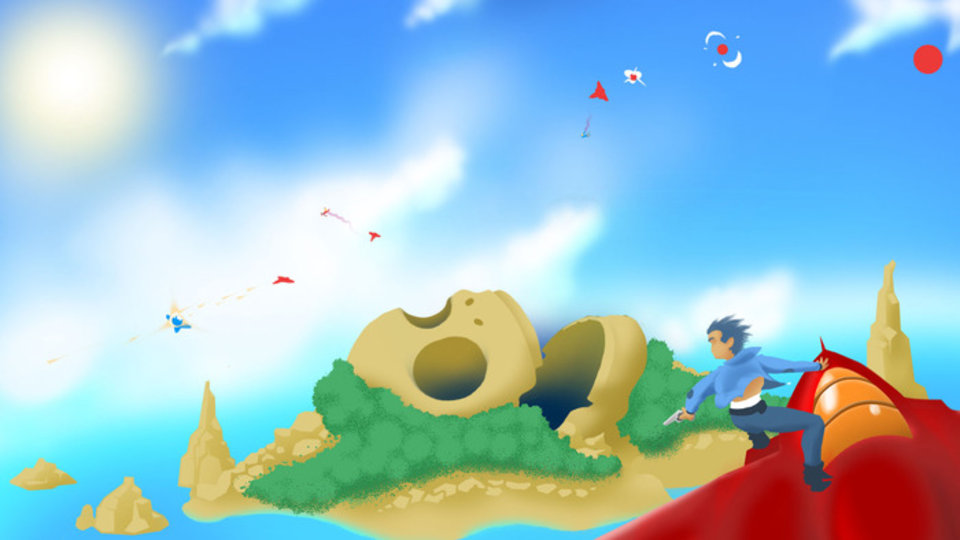 The Kickstarter campaign for tinyBuild’s “fighter hi-jacking game,” JetGetters — which successfully completed funding earlier this week — was canceled by its creators due to a “delay” in the game’s #development cycle.

TinyBuild announced the news officially via Kickstarter. The 517 backers that pledged money will get their funds back, as well as access to the #tinyBundle — a promotion that gifts seven of the developer’s games, of which three have been released.

The game will still be released for Linux, Mac, Ouya, Windows and SteamOS, though it’s expected next year, rather than this holiday season. Speaking about the cancellation, tinyBuild explained that it wanted to be “up front and honest.”

“During the Game Developers Conference (GDC) and the Penny Arcade Expo (PAX East),” the announcement reads, “we found an investor to assist tinyBuild in expanding our development and publishing efforts. Because of the time it will take in bringing our new partners up-to-speed and hiring on additional people for JetGetters, we have decided to cancel the Kickstarter. The main reason for this is because we feel strongly that if we promise something, we better damn well deliver on it and with the few month delay we won’t be able to deliver JetGetters this year.”

The developer added that during PAX East, it also made a deal with Microsoft to bring a remake of No Time To Explain — an indie platformer about “time paradoxes, jetpack guns and ribs in people’s eyes” — to Xbox One. The game was previously available on Steam for Mac and Windows PC. No More Time To Explain, as the port will be called, is an upgraded version that features remastered and additional content, as well as controller support.

“Since No Time To Explain is already a released game, we will focus on scaling the team in the next few months around a port for Xbox One,” the announcement reads. “This is a much safer route to take, to ensure we can deliver on the promises of JetGetters and not disappoint any fans. We are using the same technology for both games (Unity Engine).”