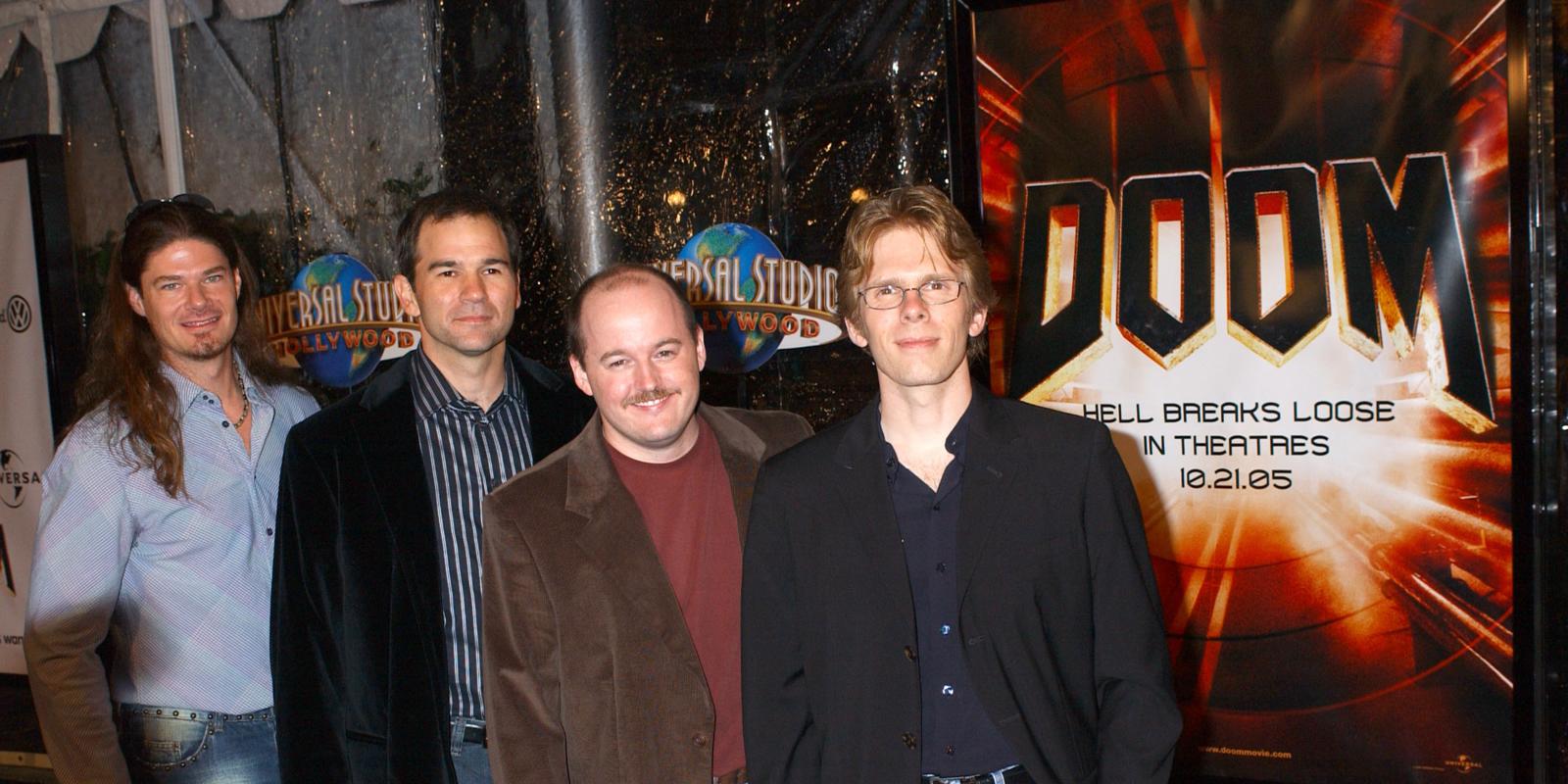 John Carmack, co-creator of #Doom , has resigned from id Software, the studio he helped co-found. As reported by IGN, Carmack is stepping away from the company where he served as #lead #programmer on Wolfenstine 3D, Quake, and Rage.

“John Carmack, who has become interested in focusing on things other than game development at id, has resigned from the studio. John’s work on id Tech 5 and the technology for the current development work at id is complete, and his departure will not affect any current projects. We are fortunate to have a brilliant group of programmers at id who worked with John and will carry on id’s tradition of making great games with cutting-edge technology. As colleagues of John for many years, we wish him well.”

Carmack recently took on the role of head of technology at Oculus VR, makers of the Rift virtual reality headset. Carmack originally remained part of id Software, but in a Twitter update, he revealed that the “divided focus was challenging.”

I wanted to remain a technical adviser for Id, but it just didn't work out. Probably for the best, as the divided focus was challenging.

He also addressed one of my primary concerns about his departure: QuakeCon.

If they don't want me to talk on stage at Quakecon next year, we'll just have to fill up the lobby like the old days. 🙂

Carmack joined the VR headset manufacturer Oculus VR earlier this year, though at the time he said it would merely be his third job (along with his rocket company, Armadillo Aerospace).

Even if his departure doesn’t affect id’s day-to-day operations, losing someone who has been the face of the company for over a decade is a pretty huge deal.

Carmack will supposedly remain in D-FW, however. When he joined Oculus as CTO, it was announced that the company would be establishing a Dallas office. Their website still lists jobs available for Dallas.

We will update with anything new, but this could be a big loss for the Texas game development community, specifically. A QuakeCon without a Carmack keynote is tough to imagine.