Jon Shafer’s At the Gates launches with discount 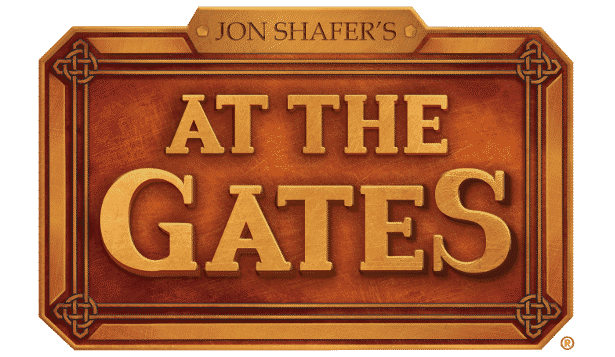 Also, BAFTA award-winning designer Jon Shafer also announces that At the Gates is now for sale. While the gameplay itself incorporates roguelike elements into 4X grand strategy. Aiming to provide a fresh new experience for fans of the genre.

“I’ve always been driven to innovate with my games and At the Gates is no exception”, Shafer said. “The genre has gotten a bit stale but it still has enormous potential, and that’s what I’m aiming to tap into by mixing roguelike elements into the classic 4X grand strategy formula.”

Seasons and weather dramatically transform the landscape around you. The river that served as a barrier in Jon Shafer’s At the Gates. May also become a highway for your enemies later.

Each of your clans has unique traits and desires. Choose what you do with them carefully.

Since resources can run out, you need to always be on the lookout for more. Your neighbors can be immensely strong. So you might have to tip-toeing around a bit. It won’t be easy, or even fair. It’s also up to you to use ingenuity in order to make the difference in Jon Shafer’s At the Gates.

A beautiful watercolor landscape serves as a canvas for your clever economic and military strategies.

Jon Shafer’s At the Gates features a revolutionary user interface which utilizes “tooltips-in-tooltips” for the very first time, making it vastly easier to learn the game without sacrificing any complexity.

Jon Shafer’s At the Gates launches with a 10% discount off the base $29.99 USD /€29.99 price. Since this is only available during release week, ending on January 30th. Available now on both Steam and Humble Store.

At the Gates strategy to release on January 23

At the Gates – Official Trailer available