Jotun on Kickstarter needs your support for Linux

Since the debut, Linux Game News has been in contact with William Dubé, the creator of Jotun, an #action-exploration game for PC and Mac. A #game that takes you on an epic journey through #Viking purgatory, but with one minor setback, there is no Linux support, yet. And since the Kickstarter has surpassed its first goal, already been Greenlit, the campaign needs another $5,000 to bring about native support. Check out the trailer below:

Jotun‘s core loop revolves around collecting Runes to summon and fight the jotun, gigantic Norse elementals. The game focuses on the balance between atmospheric exploration and ferocious combat. Imagine the mysterious romantic mood of Journey mixed with the scale of the boss fights in Shadow of the Colossus in top-down 2D.

The world is randomly-generated and filled with different areas to explore and environmental puzzles to solve. Traveling to the far reaches of Purgatory is key to finding Runes, Shrines to the Gods and many more Viking mysteries.

The combat in Jotun is fast-paced and brutally hard. Using only your massive two-handed axe, you take on foes that are hundreds of times your size. Every hit from a Jotun‘s attack will take out a huge chunk of your health.

Thankfully, William Dubé and his team were able to get some traction with press which gave them more backers. To keep the existing backers interested, revealing a Norse God every 100 backers and asking people what kind of powers the Gods could provide in-game. This proved to be a great way of encouraging comments. It also gave the team interesting content to post on Facebook and Twitter. Along with high quality updates, additional details, and new content.

Kickstarting a project is a full-time job. From the month leading up until the end of the campaign, expect to spend all of your time on the campaign. It is full-time marketing and community management. Depending on your team size, you can forget about development. The first week and the last week are insane emotional roller coasters. Though we all hear the negative stories about Kickstarter, the truth is Jotun could never be done without Kickstarter   and the amazing support of backers across the globe. 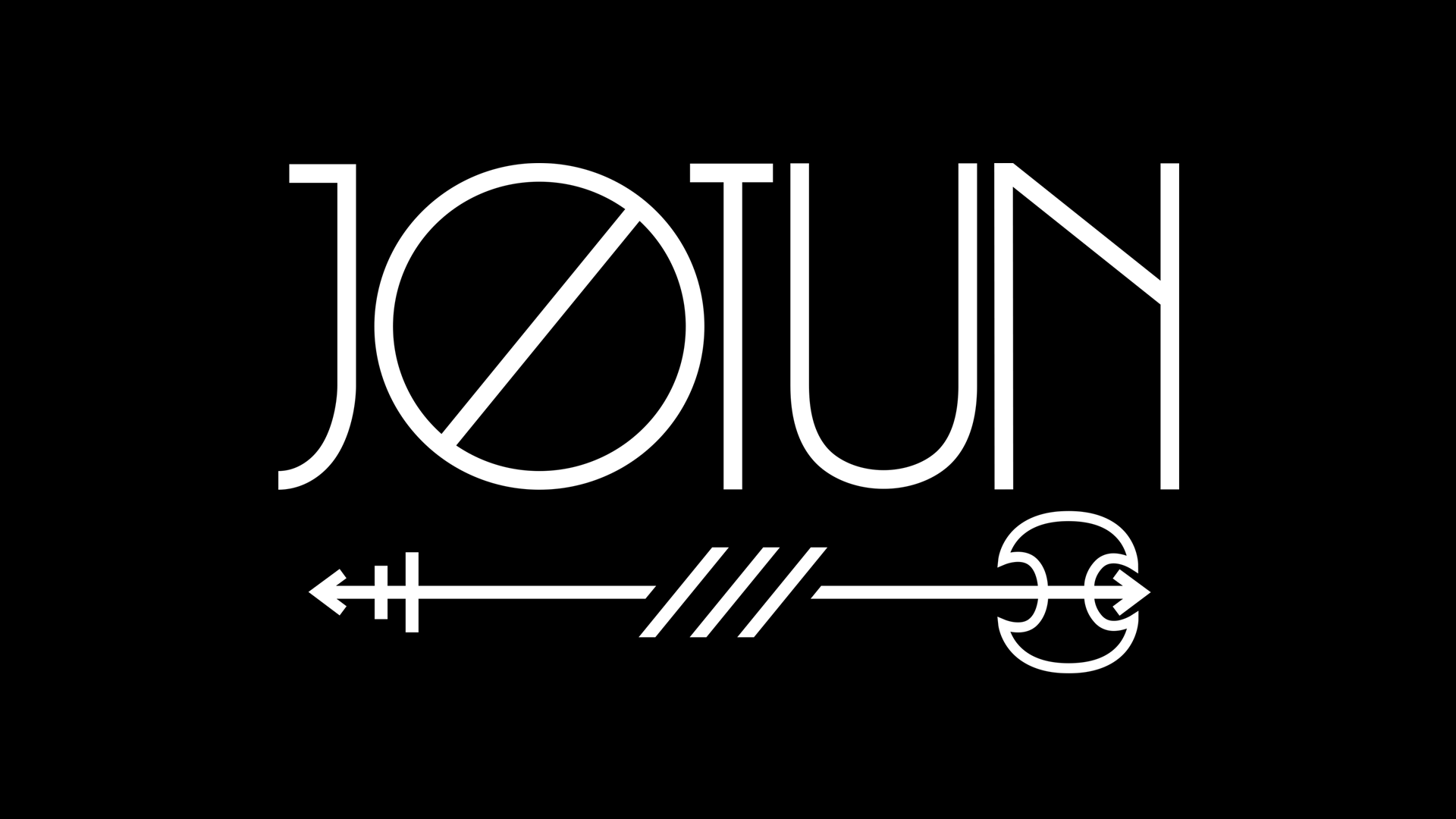 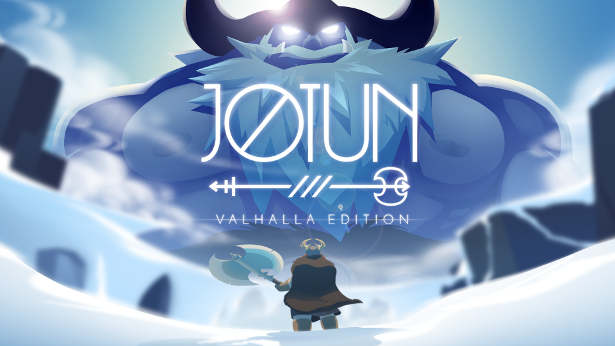