Edge Of Eternity is an indie tribute to  JRPG classics offering a universe blending fantasy with science-fiction, intense ATB battles and branching story. The Game is inspired by the great  JRPG tradition for the strategical turn-based combats and the characters progression. It is also influenced by the latest success of western RPG for the vast open worlds to explore and the non-linear stories. In a few words, our game is all about exploring, building up your characters, fighting and living an adventure to remember.

With still 6 days to go, the Edge of Eternity Kickstarter campaign is already a big success for the French indie studio Midgar. Its JRPG just hit a new major goal with the gathering of more than  $130 000, an achievement that gives the kick off to the partnership with  Yasunori Mitsuda.

Amazingly enough, this happens almost exactly for the 20th birthday of  Chrono Trigger. Released on March 11th 1995 on SNES, this classic JRPG made  Mr. Mitsuda famous thanks to a masterpiece soundtrack, still considered today as one of the best composed for a video game. 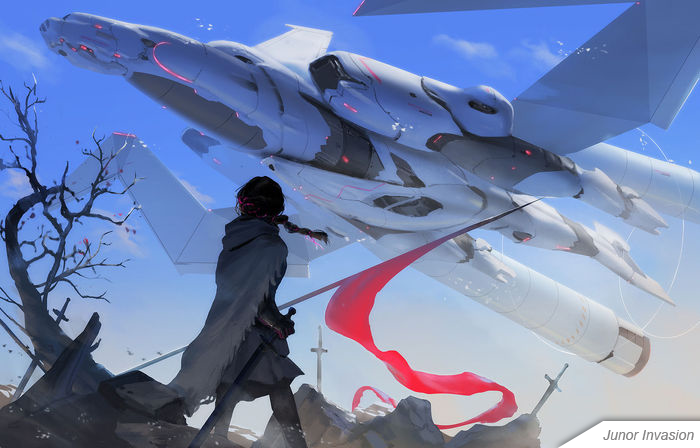 For  Edge of Eternity,  Yasunori Mitsuda will compose and record the main themes of the game: the opening, the main theme, the battle theme, character themes… In total, he will offer the gamers more than 10 new soundtracks specially created for Midgar’s  JRPG.

“Mr. Mitsuda will come to France next month, I can’t wait to have my first work meeting with him”, says Cedric Menendez,  Sound Designer of the game and composer of the game music so far. “With such a creator, I’m sure we will give our gamers the music experience they expect in a great  JRPG“.

Yasunori Mitsuda says: “In this project ” Edge Of Eternity” I’ll take part as a music composer, looking forward to create music for such an epic perspective, in a world which I really love. I’m sure the game will be a great work with a collaboration between french and japanese creators. I hope everybody also look forward to the goal of this project, and for its realisation we need your cooperation. I’ll do my best to contribute to a beautiful music you all will love.”

With this goal achieved and quite some time to go still, Midgar Studio now hopes to gather even more resources for its JRPG project, such as being able to add even more content to Edge Of Eternity. A new goal will also be unveiled early next week that could offer the game very nice cinematics, worthy of the  JRPG  tradition.