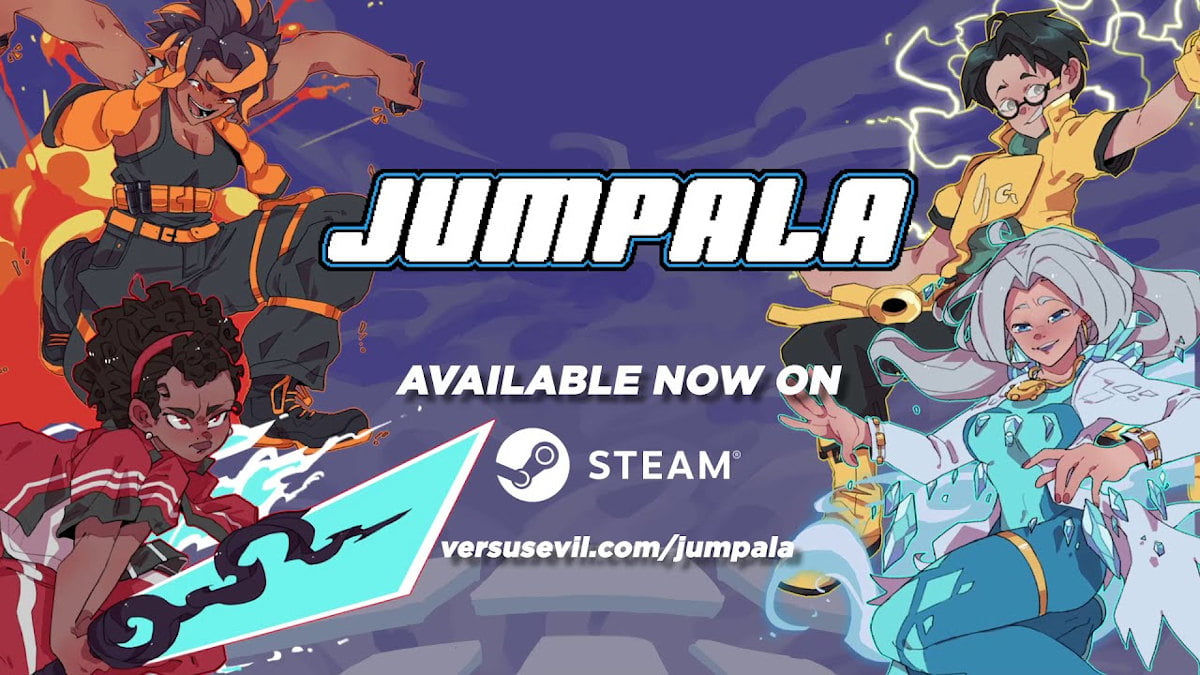 Jumpala releases fast-paced PvP action puzzler in Linux gaming, Mac and Windows PC. Thanks to developer Yokereba Games. Which is not live and discount on Humble Store, GOG and Steam.

The action puzzler Jumpala releases now. This fast-paced competitive game is all about superpowers, sabotage, and stage control. Lightning fast reflexes and some keen strategy will be the order of the day. While players look to stay one step ahead of their opponent.

Players will choose between 7 characters each with unique abilities. Since they have to race to the top of the stage as platforms plummet from beneath their feet. Players then turn the platforms their color as they land them. Now claiming them and earning points for each claimed platform that falls off the stage. As Jumpala releases, players can now vie for control for the platforms. While working to achieve the highest score at the end of each match. A Special meter allows players to activate their character‘s special moves. Letting you drop bombs, freeze opponents in place, and more. Power-ups drop throughout the matches. Which turnes each match into a nail biter.

While the core mechanics might sound simple enough to learn. It will take plenty of skill to master as players compete to reach the top and take control. Therefore, you will need fast reflexes, perfect timing and cunning. Plan out your moves to keep the action going at a constant pace. Jumpala releases a chance to test your skill and strategy. Due to players trying to outscore and outlive their opponents. Since everyone is trying to snag that victory. 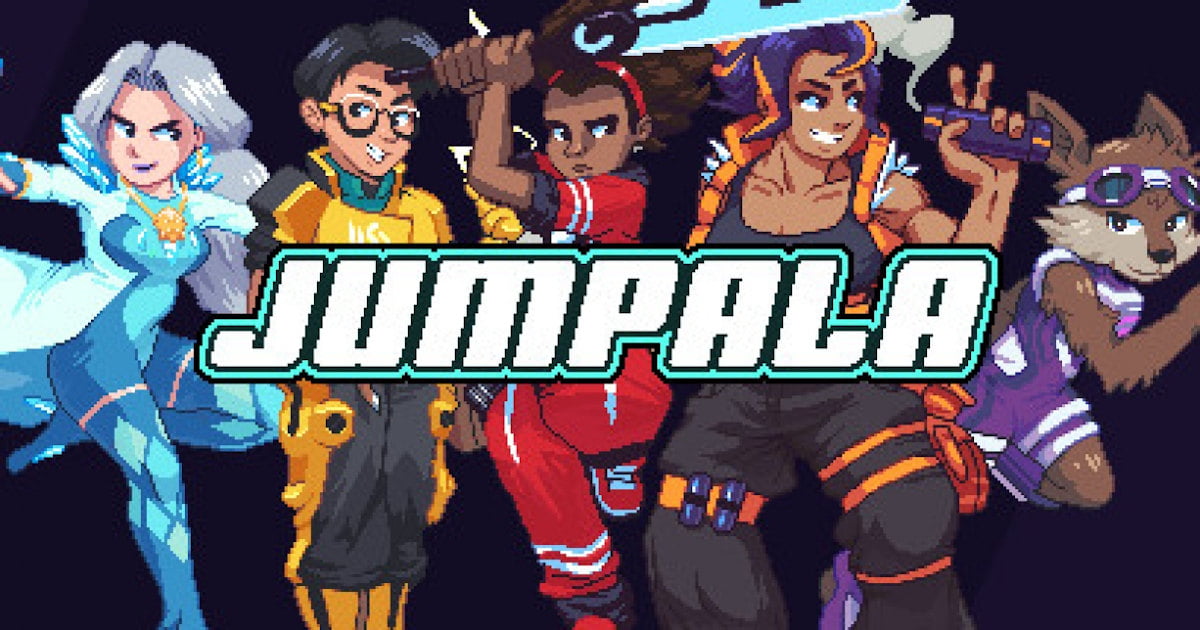 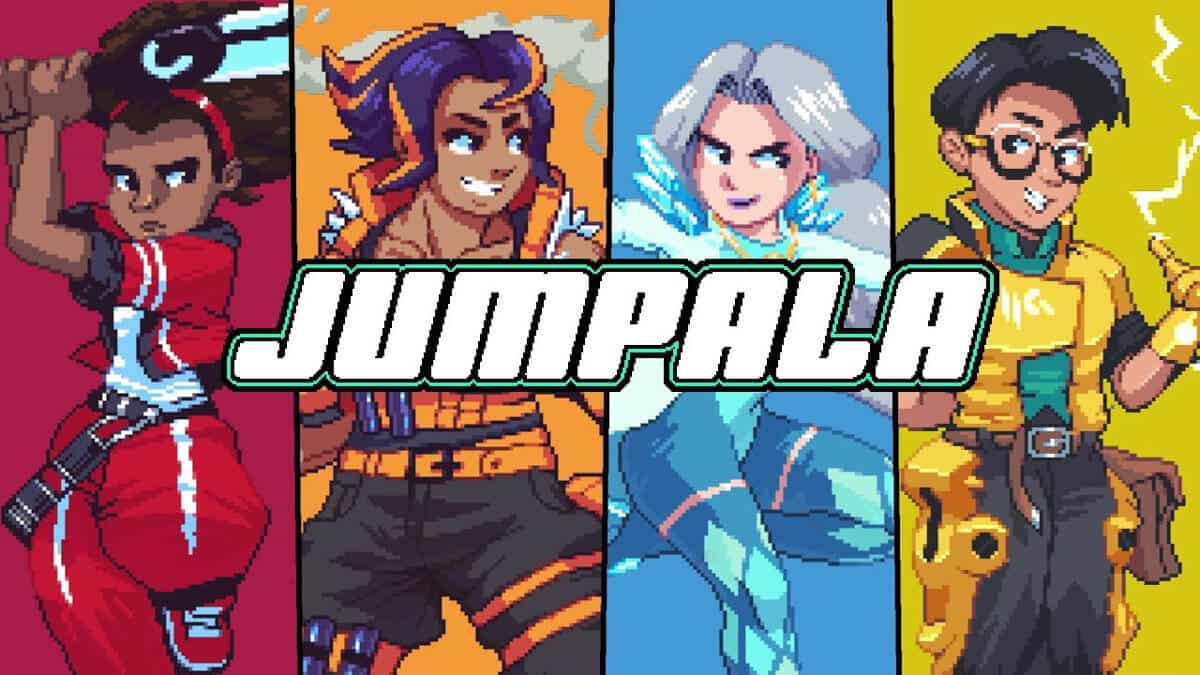 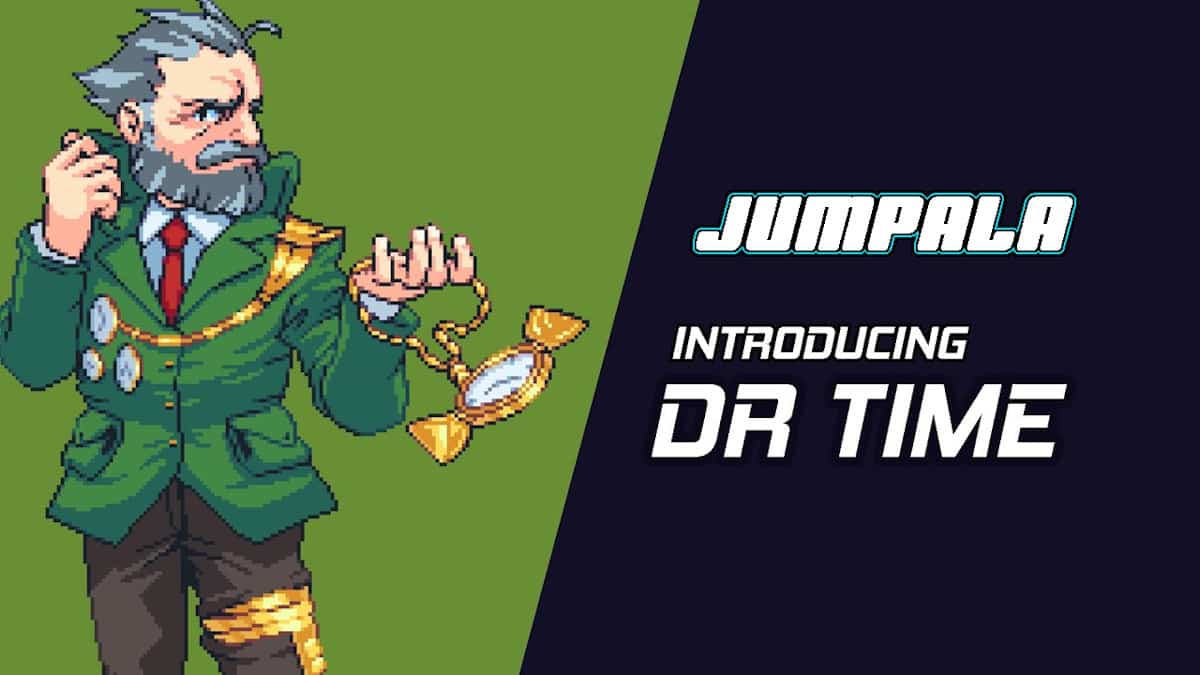