JumpJet Rex will officially launch on Steam for Linux, Mac and Windows PC 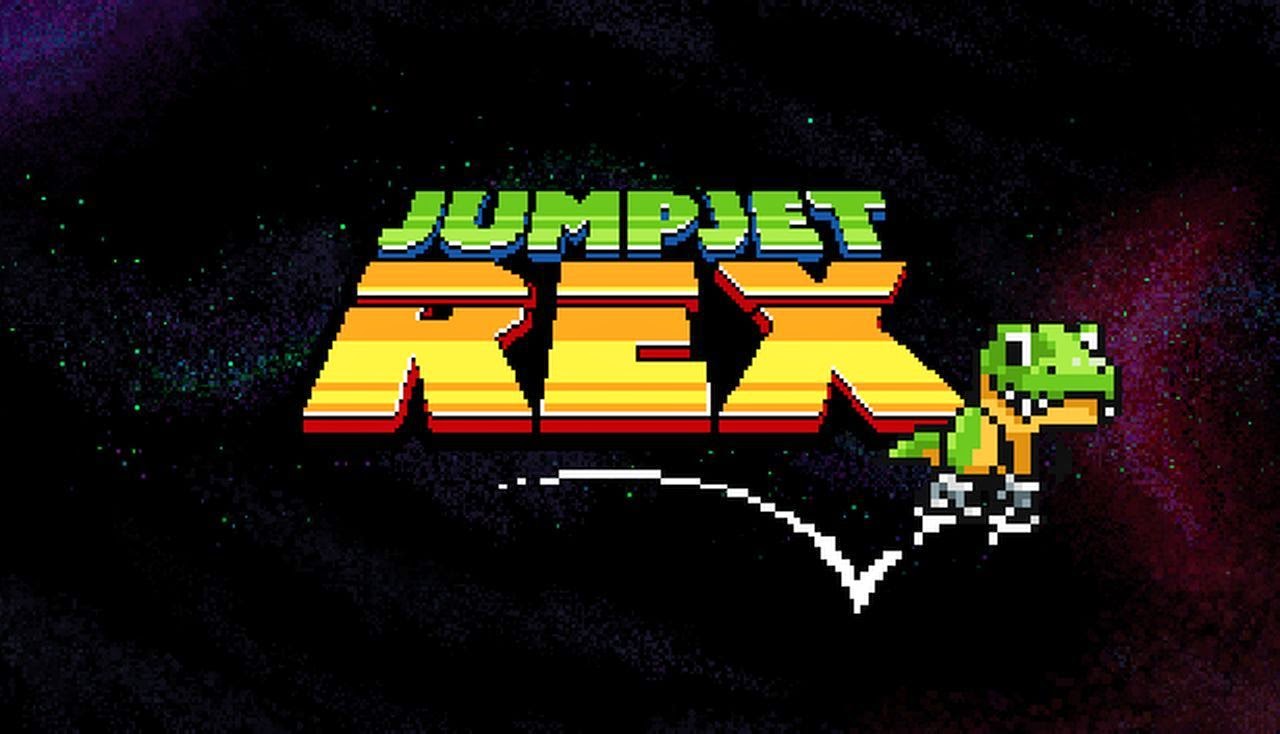 Independent video game developer #TreeFortressGames announced its nostalgic and #challenging 2-D #platformer JumpJet Rex will officially launch April 22 on Steam for Linux, Mac and Windows PC. After a short stint in Early Access where user feedback helped solidify the game, JumpJet Rex will release with more than 30 new levels and a new co-op game mode. Shortly after launch, JumpJet Rex will add party games, which include Deathmatch, Capture the Flag and King of the Hill. Interested in JumpJet Rex prior to official launch, check out the Steam page.

Killer Old School Gameplay
Remember when platformers were so tough that people would hurt their hands playing, but feel amazing after getting past a level? Relive those moments with JumpJet Rex’s strenuous platforming challenges and retro boss battles.

Secrets and Collectibles
With dozens of items stashed across the Galaxy, and many secret areas to discover, JumpJet Rex offers plenty to do for the treasure hunters in the house!

Replayability
With a time challenge twist, players can replay every level multiple times to prove their platforming prowess. Download ghosts to race against the best players in the world, or compete directly with your friends to see who can post the best times!

Co-op Mode (Coming Soon)
Saving all of dinokind from a giant asteroid barreling down on Earth is a pretty tall task for a T-Rex with tiny arms, so players can team up with a friend to take on challenges. Teammates must coordinate efforts in order to avoid mass obliteration.

Customization and Upgrades (Coming Soon)
No two T-Rex’s are alike and fans will be able to customize their character and upgrade their appearance with the loot they collect on their travels.

As a throwback to the hardcore platformer games of old, JumpJet Rex features fast-paced gameplay in a 16-bit aerospace world, where players take control of a Tyrannosaurs Rex with interstellar jump boots in order to save dino-kind from extinction by a giant asteroid. In JumpJet Rex, players will jump, drop and dash through more than 40 puzzling levels and race against the clock to not only preserve life during the Mesozoic era, but also prove their platforming prowess against other dino enthusiasts.

“Ever since we received player suggestions for our first game, Bardbarian, we wanted to go into Early Access for JumpJet Rex and make sure we created an entertaining game that had the features gamers were craving,” said Mike Gaboury, art director of TreeFortress Games. “We’ve received solid feedback during Early Access and we’re thrilled to soon launch JumpJet Rex with a slew of new features that we’re sure new and old fans will love.”

Goat’s Tale 2 the next platformer via Proton