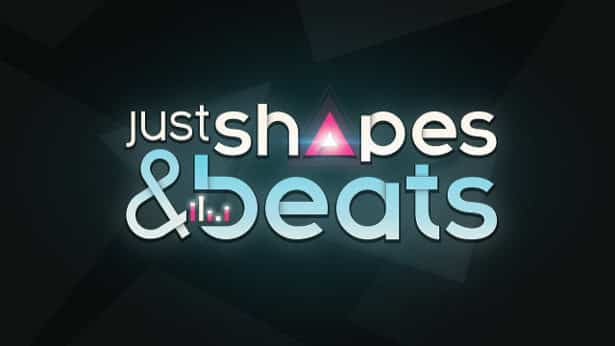 Just Shapes and Beats is a musical bullet hell now in Linux and Mac Games. Also an IGF nominated game. All thanks to the development efforts of Berzerk Studio. Which is now available on Steam. Where you move to the awesome Beats, then die, repeatedly.


Just Shapes and Beats is a couch co-op musical bullet hell. Which is you know about shapes, and beats. Hailing from Quebec-based indie developers Berzerk Studio. Since Berzerk is working to support as many platforms as.
So with the addition of Mac and Linux. They are also steps closer to eventual world domination. You know, through platform support. Because for game development that happens.

Therefore, Steam users who purchased Just Shapes and Beats on Windows. Can now also play on their Linux and Mac machines.
The games should also be slightly more stable. Over and above whatever makeshift hack they were previously running. We all know that OS makes a different in games.

The addition of Linux and Mac support is part of a mission. Berzerk is going add value to their games post release. Which also follows the previously released free content. This is available the 1.1 update. Including new songs to unlock through play. Available as the first in a series of “mixtape” releases. All with a design to continue releasing free content for fans.

“We have the whole year of 2019 all planned out. And we’re happy to be able to add support for Mac and Linux. Even some of the Berzerk team were asking for it. So we probably had to.” said an anonymous Berzerk Studio employee on their union-mandated ax break. “Games should keep having stuff come out for them. I want to keep releasing things to thank our fans for supporting everything we do.”

So in order to play Just Shapes and Beats, emphasis on should. The games available at the low low price of $19.99 USD. Which is also on the Nintendo eShop too.