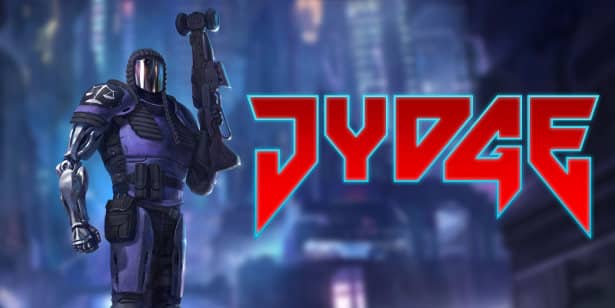 JYDGE the top down shooter games now on GOG for Linux, Mac and Windows. Thanks to multi-platform game developer and publisher 10tons. The GOG official release of JYDGE, originally released in 2017. Which also has a 98% Very Positive reviews score on Steam.


“We’re excited to release more games on GOG.COM. This is something our customers have been asking for. And we’re happy to fulfil this wish with GOG. Working with the people at GOG.COM has been great. Integrating the GOG Galaxy features for JYDGE. Like cloud saves, leaderboards and achievements was a breeze. We will also be releasing Neon Chrome and Tesla vs Lovecraft on GOG.COM. Coming in a few weeks.”, said Sampo Töyssy from 10tons.

Since GOG Galaxy does not have a Linux build. This is still good news for those who like their games DRM-Free. And JYDGE is also a great game. I’ve been playing it on and off since release. But two years to release on GOG?

JYDGE is a top-down shooter where the player customizes his/her player. Hence this beefy law enforcement agent ready to get rid of crime. Clearing dozens and dozens of missions to stamp out infractions. Also taking place in the futuristic urban paradise of Edenbyrg.
The large amount of customization options caters to various playstyles. While providing possible result to a range of mission goals.

10tons is also working on bringing their upcoming titles to GOG.COM. More information on those will release later.