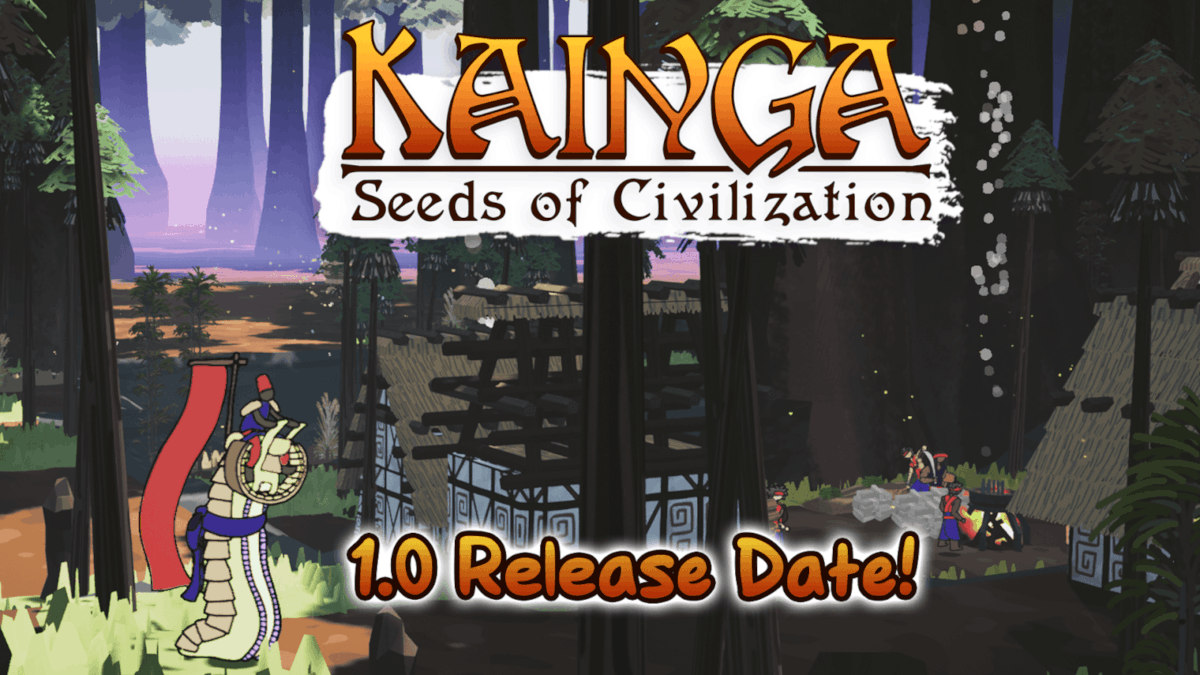 Kainga: Seeds of Civilization roguelite city builder game has a Linux Beta with Windows PC. Thanks details and support from developer Erik Rempen. Which is available with a discount on Steam Early Access and Humble Store. Along with Very Positive reviews.

Solo developer, Erik Rempen is eager to announce that the highly anticipated rougelite village-builder Kainga: Seeds of Civilization. Which is due to move from Steam Early Access to its full V1.0 launch on December 6th, 2022. While not offers players a Linux build.

I’m happy to say that I compiled the game for Linux successfully and it is now on a Beta branch on Steam.

Kainga: Seeds of Civilization email outlines the Beta Branch now on Steam. Change the branch by right clicking on the game in your library and going to Preferences. The build for Linux OS is right there.

After a productive and positive Early Access launch, Kainga: Seeds of Civilization has seen huge steps in development. As well as the depth of new gameplay content implemented throughout. Working closely with an ever-growing community of budding ‘Thinkers’. Solo developer Erik Rempen, has also created a beautiful and challenging world. One that is also full of mystery and cultural intrigue. Ready to be revealed in the exciting V1.0 launch.

As well as the standard version of the full V1.0 launch version on Steam, fans can also purchase the special Kainga: Seeds of Civilization Collector’s Edition. Due to immerse players further in the beautiful world of Kainga. The Collector’s Edition will contain the full version of the game. While offering a 21-track soundtrack of the immersive in-game music. Plus a digital art book showcasing some of the stunning art and design from the world. As well as select desktop wallpaper. The Collector’s Edition will be available on December 6th, with the standard version.

Kainga: Seeds of Civilization is a unique roguelite inspired village builder. Be warned, its stunning landscapes hide many threats. Other tribes compete for resources while the weather threatens to wash you away. Colossal creatures can also rise up and destroy all you’ve built. As you begin to take wins and earn karma, the world begins to unravel. Doing so with new unique lands, technologies, tests and Thinkers to unlock. Plus more to discover and learn.

Kainga: Seeds of Civilization roguelite city builder game will launch on Steam, on December 6th. Available now via Steam Early Access priced at $14.99 USD / £11.24 / 12,74€, including the 25% discount. Also discounted 20% on Humble Store. Along with Linux build in the Beta Branch beside Windows PC.

Kainga: Seeds of Civilization support in the plans