Katyusha 2D Platform RPG to get a port 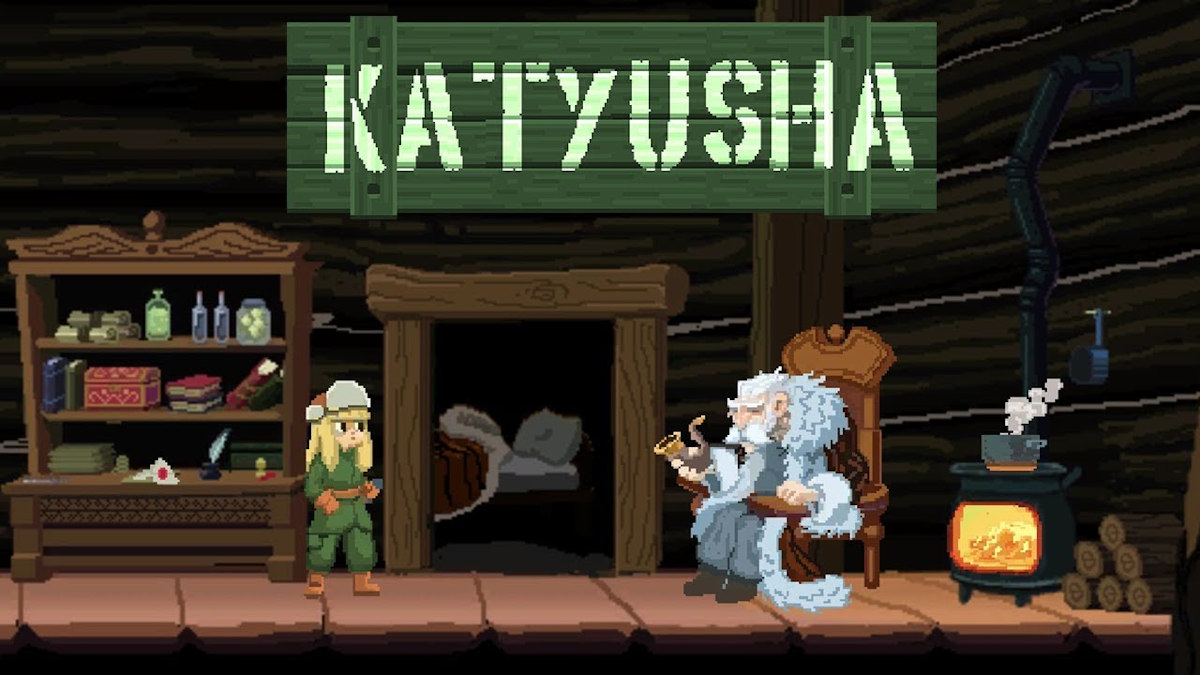 Katyusha 2D Platform RPG game due to get a port for Linux with Mac and Windows PC. Which is the result of the work and effort of developer Loresoft. Working to make its way onto Steam.

Katyusha is a 2D Platform RPG game, set in World War 2, where players control Katyusha. Doing so in her quest to find her beloved, a soldier who is fighting in the front. The game has advanced A.I., day/night cycle, and emotional moments. There are also famous Soviet soldiers as NPCs, like Lyudmila Pavlichenko, who is already apart of the Steam demo. The Demo is playable on Linux via Proton.
Also, if you like Katyusha game or even if you are a WWII enthusiast or pixel art lover, then this is your chance. Now you can support an indie development team. Since the dev’s are also planning a Linux build.

Yes, it will be released for Linux as well.

Katyusha is being developed in Unity 3D, which explains the solid Proton support. There is still no definitive release date. While the game’s official website also shows Linux support.

A bit of background. Famous sniper Lyudmila Pavlichenko was born in Bila Tserkva, South West of Kiev. Also, according to the game’s plot, Katyusha (which is a fictional character) was supposed to be born in Smolensk, West of Russia.

Inside the Katyusha game, Lyudmila Pavlichenko is an NPC who appears in Chapter 2. Pavlichenko, also called “Lady Death”, was the most effective female sniper of all time. She had 309 confirmed nazi kills in World War 2. Loresoft hopes that this image will bring memories to both countries so that the war between them stops.

In Katyusha demo, Lyudmila can interact with players in Chapter 2, where she gives quests to the main character, Katyusha. Players can also see a real-life dialogue, which occurs between Lyudmila and an officer. One who also tried to convince Lyudmila Pavlichenko not to join the army and become a nurse instead. The game is based on real World War 2 facts and the life-stories of Soviet heroes.