Gryphon Knight Epic is a 2D Medieval Shoot’em up currently in #development for Linux, Mac and Windows PC. It tells the story of Sir Oliver and Áquila, an accomplished knight and his loyal #gryphon that are forced back to adventure once again. The gameplay has a blend of classic shoot’em ups, exploration and, mainly, unique duels against bosses.

After five years of hopping between projects that were either too big in scope, did not have proper funding, or lacked commitment from a others on the team. Game designer Sandro Tomasetti finally found Daniel and Joe, the core of the Gryphon Knight Epic team Cyber Rhino Studios. Being the smart fellows that they are, they set off to create a game that they could realistically finish — nothing too crazy-huge — and set off to create a shmup, Kickstarter campaign. They swapped out the genre’s usual spaceships or planes for a knight… riding a gryphon. They drew inspiration from MegaMan’s boss battles, peppered in a good bit of exploration and four months later, they quit their day jobs to focus 100% on the game. It’s now about four months after that, and you have the game you see now.

“The princess of the realm has been kidnapped, a party of heroes is formed and sent on a quest to find and slay the evil Dragon who holds her.

Months of campaigning passed and finally they find the Dragon`s hideout and promptly begin the confrontation. After an epic battle the leader of the party, Sir Oliver, strikes the dragon with the finishing blow. With the beast dead, he approaches the princess and extends his hand to the imprisoned girl. She takes his hand and instantly falls in love with her hero.

The other party members seeing his friend in such a lovely situation loot the room and share the dragon’s hoard. Among all the treasure, they find weapons and an amulet with ancient runic marks from ancient times. Each of them takes a weapon and they leave the amulet to the knight.

The Knight puts his newfound amulet around his neck and takes the princess in his arms to bring her home. When they reach the castle the heroes are handsomely rewarded and the knight takes the princess as his bride. They live happily ever after…

Sir Oliver has already defeated a dragon, married a princess and saved the kingdom. But during his quest he will face adversaries he never imagined he would, because… in reality all of them were once friends. What happened? These heroes would never go rogue… and all at once? Something is rotten in the kingdom and its up to Oliver to discover what.
We have one boss to show now…and we will reveal others during the campaign! 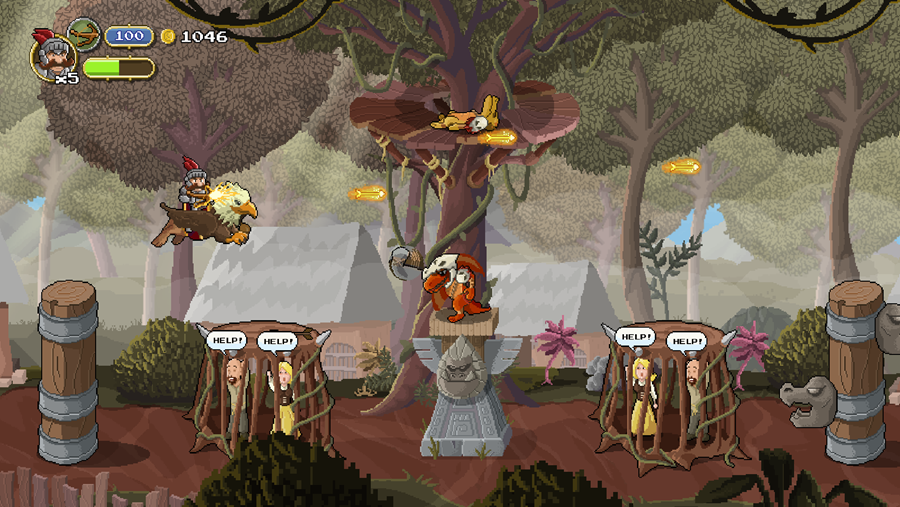 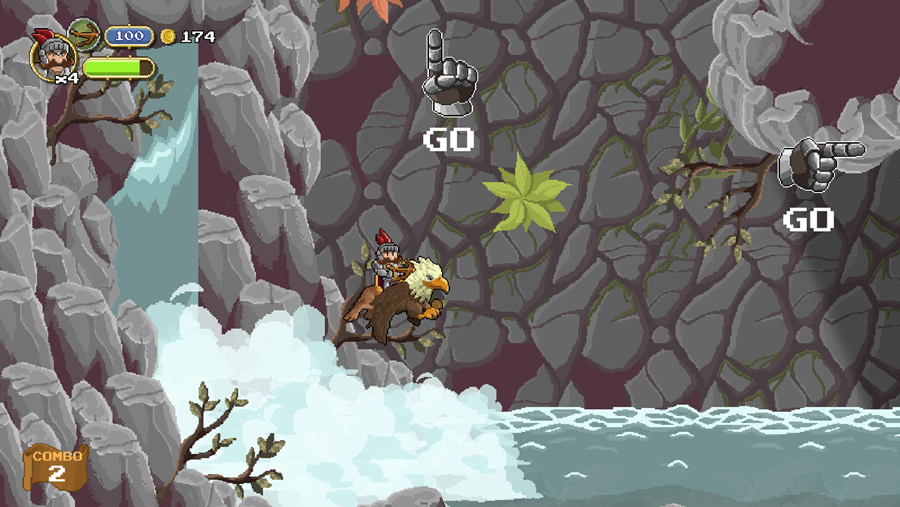 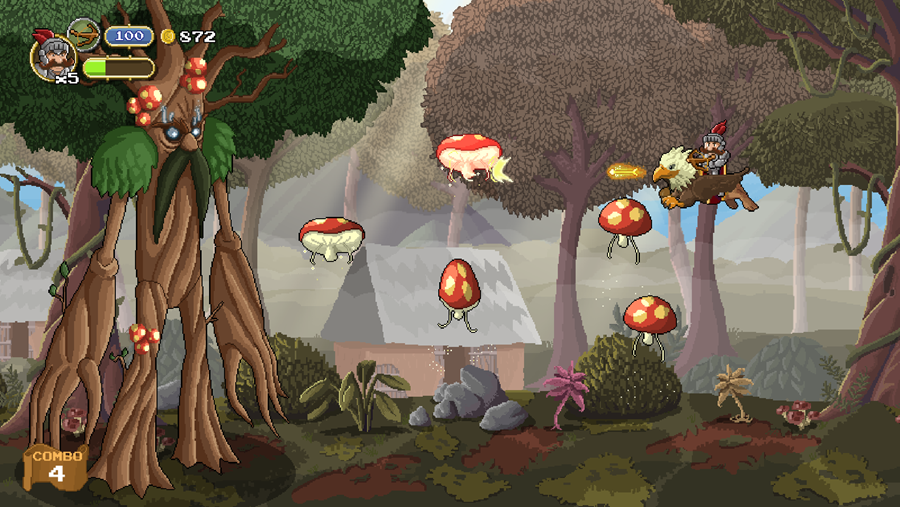 The Must Play Bundle with launches with 10 must-have Steam games for Linux, Mac and Windows

Dimension Drive is back on Kickstarter for Linux, Mac and Windows PC