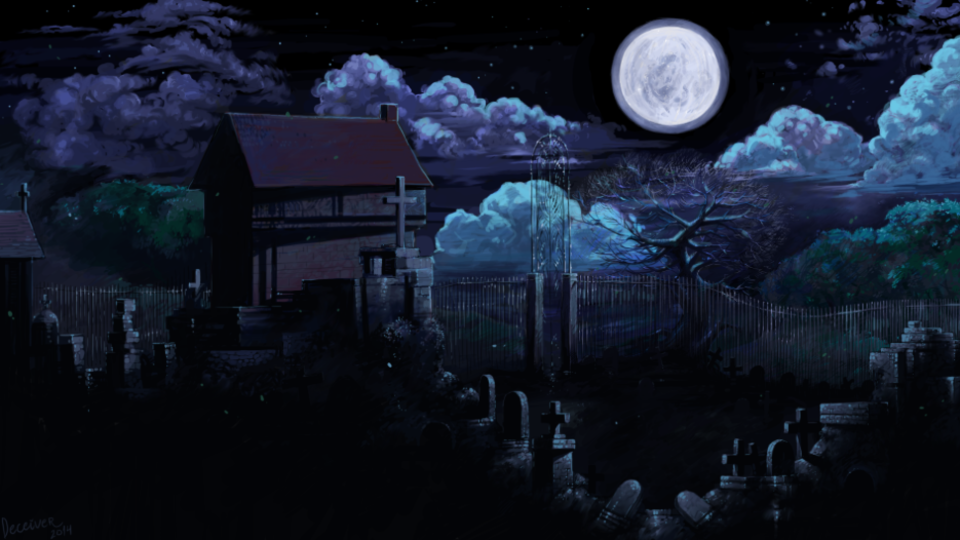 You never truly move past the loss of a loved one. Instead, says #developer Thomas Finch, you get over the hurdle.

Finch is the creator of a new puzzle platformer called Ethereal, a project that explores death and the life of his father. A #Linux, Mac and Windows PC title, the game follows a recently deceased spirit in the afterlife. In order to accept his death and move on, the spirit must revisit seven of his most #traumatic memories — his parent’s death at age 10, for example, or learning his wife couldn’t have children. Scattered throughout these memories are mementos that will teach him to let go of his pain.

Each experience is an echo from the life of Finch’s father, Mark, who passed away in January of 2008. The game isn’t a true retelling of Mark’s life, though Finch says its journey is deeply rooted in his experiences.

“He always had trouble letting go of the past,” Finch said of his father. “I wanted players to [not only enjoy the game], but think they learned something from it; that you shouldn’t really hold on to stuff so much.

“Life sucks, but it’s not the end of the world. You need to move on.”

“Life sucks, but it’s not the end of the world.”

Mark was sick long before his death, which came as the result of emphysema and other complications. During the final years of his life, he was in and out of the hospital many times. Doctors would tell him, “You only have this long to live,” and he’d survive, again and again. When Mark was told his days were numbered again, the family thought it to be another false warning. Then he died.

Finch was 18. In the days that followed, he and his brother took up the role of comforting their mom and sister.

Returning to Mark’s death six years later isn’t a way for Finch to cope with that loss, but he takes comfort in knowing people might care about the story of his father’s life. Ethereal is a dark, depressing journey that deals with death and danger, but he views the game overall as a positive one.

“The message of the game is honestly kind of happy, because it’s about letting go,” Finch said. “I thought my dad’s life was interesting. He went through a lot of crap in his life … I wanted it to be a game because I think it’s a good way for people to kind of experience it.”

Finch hopes to fund the game via Kickstarter and launched a campaign yesterday seeking $17,250. Ethereal will be made whether or not that campaign succeeds by its deadline of Nov. 14, but will take much longer to complete. It’s also collecting votes on Steam Greenlight.

Working on Ethereal can be “a little weird at times,” Finch says — especially when Finch had to work with his artist to draw the body of his dead father — but it isn’t emotionally draining. In fact, Finch is confident that his father would approve.

“I think he’d love it,” Finch said. “I think if he’s up there looking down on us, he’d probably be proud of it.”