Developed by Kerberos Productions, the studio that brought you The Pit (Windows PC) and Ground Pounders  for PC, Mac, #Linux and mobile. Now the team brings you Kaiju-a-Gogo a strategy/action title for PC, Mac, Linux and Android #gaming, featuring giant monsters. The player takes on the role of a fledgling Mad Scientist who has built the first human-controlled Kaiju in the world. While your rivals race to catch up with your genius and build their own Kaiju to compete with you, you have a five-year-window to use your Kaiju to achieve total world domination.

Start the game by choosing one of three monsters and its associated Mad Scientist character. You will then begin play at your Secret Lair, an uncharted island, and launch your first attacks upon the unsuspecting world. As you crush city after city with your magnificent creation, the resistance of the people in that region will weaken, until eventually they bow to the inevitable and admit that you’re in charge.

Gameplay consists of glorious city-stomping, with points and resources gained by smashing every structure still standing and crushing all the armies, navies, police and giant robots that try to stop you. In between attacks, your Kaiju will return to your secret lair, and you will allow the monster to rest, while you heal and train the Kaiju with new Abilities.  When you have conquered all of the regions on the globe, you win! Simple as that. 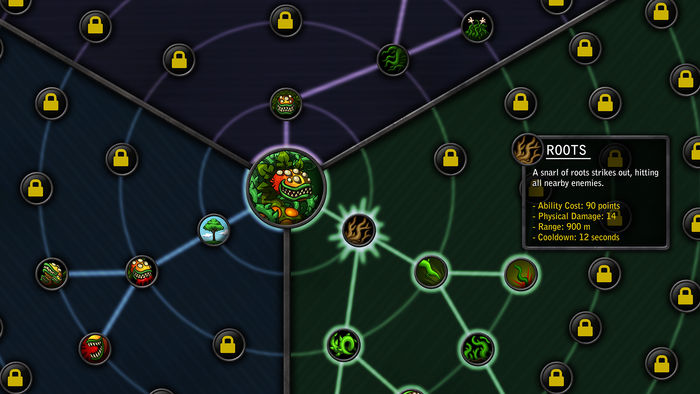 As your Kaiju grows in size and power, its new Abilities will make it better, stronger, faster and more terrifying than ever before. Each Kaiju in the game will have dozens of possible Abilities, with players able to explore a different set of abilities in each game. During the brief windows of rest and reflection between one city attack and the next, players will also have the chance to build up their Base, and construct facilities that will speed their victory over the planet.

During the brief windows of rest and reflection between one city attack and the next, players will also have the chance to build up their Base, and construct facilities that will speed their victory over the planet.You might also want to build some defenses, however, in case the Kaiju Defense Forces figure out where you are, and come gunning for you! 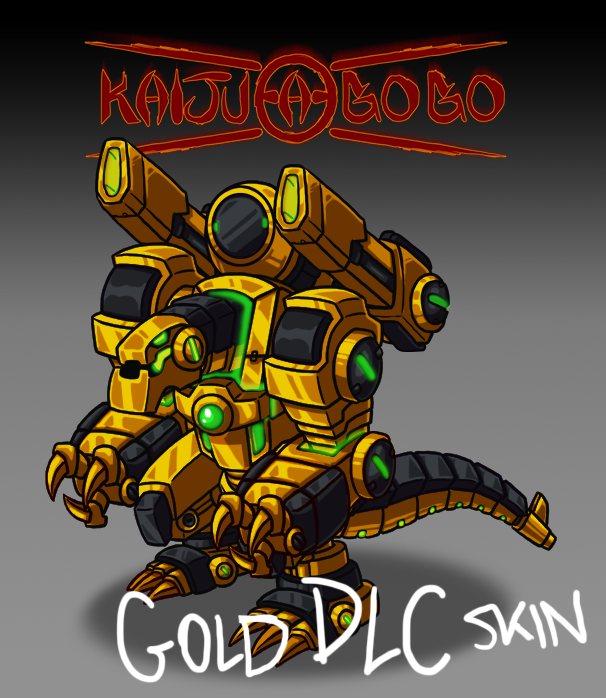 Having successfully developed and self-published two computer games with the help of crowdfunding support. The first game, Sword of the Stars: The Pit, has become a cult hit and recently released its third expansion DLC. The second, Sword of the Stars: Ground Pounders, is now in Late Beta and on the verge of gold release soon.

Now, Kerberos would like to do something completely new and different! With a love for giant monster movies, they want to share that love with a fun, light-hearted and smart little game that can appeal to players of all ages. And with your help, they want to make that happen.

Kaiju-a-Gogo still has 13 days to go at the time of writing, and the project is nearly half-way to their Kickstarter goal. Along with the success of their previous two titles, you can expect to see great things from Kerberos.