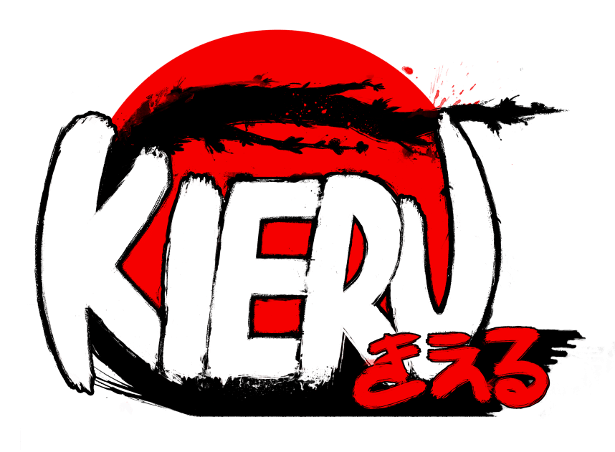 While in a classic first person deathmatch style, Kieru pits two teams of Ninjas against each other. Since gameplay design focuses around the Japanese-inspired high contrast black and white arenas, presenting a simple yet challenging experience. Plus we could see a Linux release. First, check out the trailer below.

Since Kieru is currently under development in Unreal Engine 4, this means a greater degree of flexibility. Plus the environment is a dynamic but straight forward black and white. While making for fast paced yet rather challenging gameplay.

Would love to do Linux port, our dedicated servers are running on linux distros so its definitely feasible.

I wouldn’t lock it in as we are a small team but I am definitely interested in doing a linux build!”

So Pine Fire Studios take inspiration for the game in a mix of Samurai Jack and Quentin Tarantino’s films. Therefore the gameplay continues to developer into what we now see as Kieru. A Japanese hiragana word meaning to vanish, go out, or to extinguish.

Since Kieru is already Greenlit games. The studio does not have a scheduled release date. Developer Pine Fire Studios outlines, “Official release date isn’t available yet but we hope late this year!”. Stay tuned.