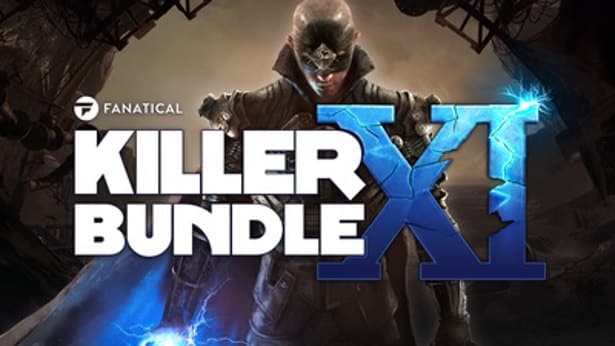 Killer Bundle XI release with some Linux games support, as well as Mac and Windows. So you can join YouTubers on an epic quest in PewDiePie: Legend of the Brofist (Windows). Also one of 10 must-have Steam games in the new Killer Bundle XI from Fanatical.


As with all the games in this carefully curated collection. PewDiePie: Legend of the Brofist is part of this bundle for the first time. You don’t even have to be a fan of the legendary Swedish entertainer. Just enjoy this awesome retro platformer with its colorful levels, epic bosses, and a kickass chiptune soundtrack. Which is likely playable on Wine. So unlock all the YouTube stars and try to beat the game. Including PewDiePie, Marzia, CinnamonToastKen, JackSepticEye, Cryaotic, Markiplier and more.

Since you will only find Killer Bundle XI at Fanatical. And best of all, you’ll only pay $4.99 USD. While scoring a huge $144 saving on the normal retail price of 10 awesome PC games.

There are also some Linux games in the mix. So you can embark on a perilous journey of conflict and mutant creatures in The Technomancer. A gorgeous open world sci-fi RPG from Focus Home Interactive. Defeat an evil witch and enjoy third-person, puzzle-platforming in the anime action-adventure Forward to the Sky (Linux, Mac, Windows).

Also immerse yourself in an open-world first-person shooter. Set on a distant, haunted, future world in The Signal From Tölva Linux, Mac, Windows). And spray bullets and blood in the nightmarish FPS, UNLOVED. A gory love letter to DOOM 2.

The bundle’s line-up is not complete without  Zenith. A hilarious old-school RPG that fantasy fans will love. The Swindle, an action steampunk heist caper. Think of the Children, a chaotic, couch-co-op gem. Also Hive Jump (Linux, Mac, Windows), a sci-fi action platformer for 1-4 players. While blending run ‘n gun gameplay with roguelike elements.

Every Steam key in Killer Bundle XI is officially licensed, so it’s the perfect way to reward developers. While supporting the game industry and treat yourself to 10 great games for one low price.

Killer Bundle XI is now on sale via Fanatical, and ends at 8am PST / 11am EST / 4pm BST on Tuesday, June 5th. It’s the curtain-raiser for BundleFest, the biggest and best bundle event of the year. In total, NINE new bundles will be launched at Fanatical this week, with massive savings on game retail prices. New bundles are revealed every day this week at 8am PST / 11am EST / 4pm BST, through to Friday, May 25th. 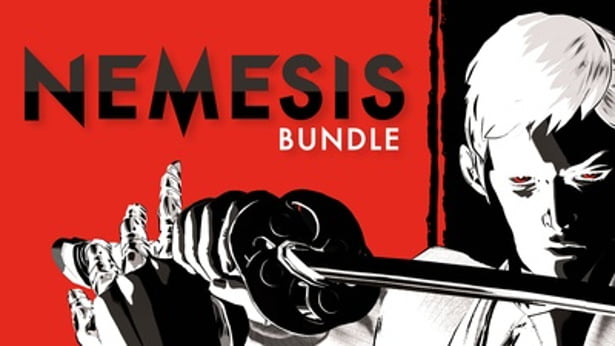 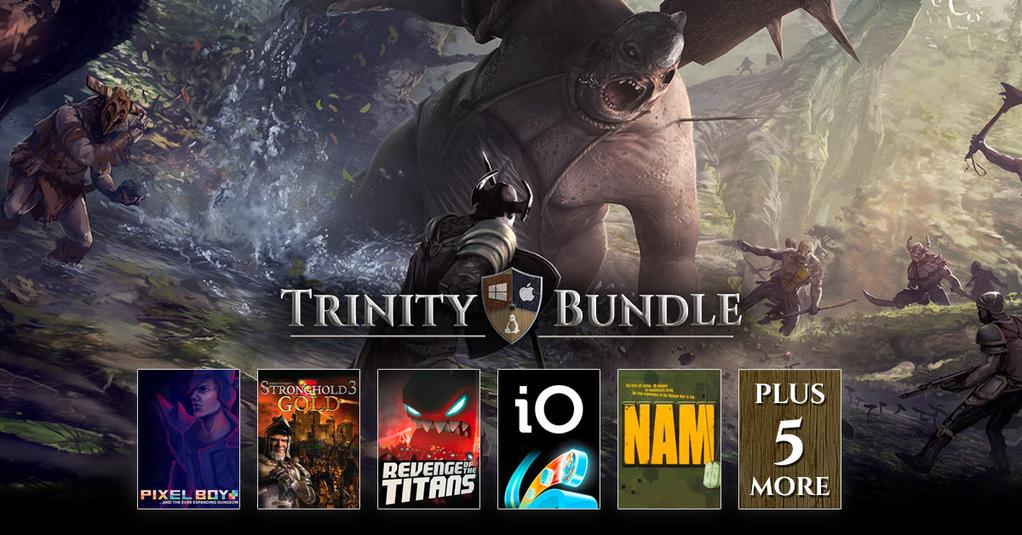 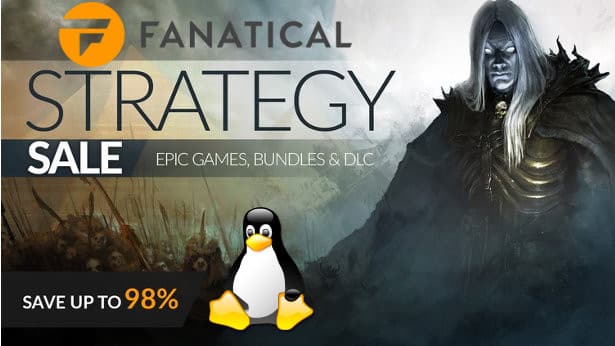