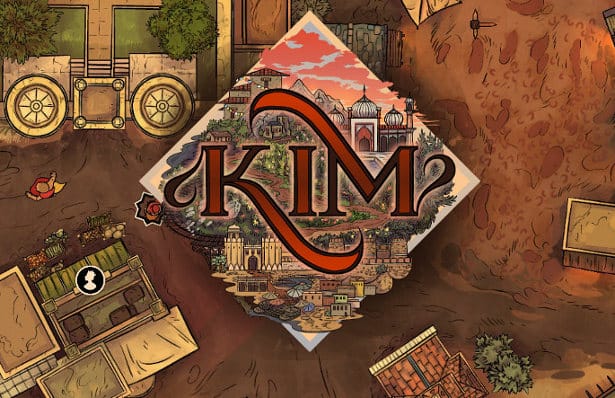 Kim the an open world RPG is now available on Linux. Which is available now on Steam and soon for GOG.com Also, a thank you from everyone’s hero NuSuey, via Discord. We have been forwarded this precious Twitter post:

Shh! #KimGame is now (secretly) available on Linux! It's on Steam and once we've done more testing, we'll do a proper announcement and release it on GOG as well: https://t.co/7cWtBURl1V #gamedev #indiedev

Set in the world of Rudyard Kipling’s stories about colonial India. So this invites players to explore this fascinating era. Also playing as one of its most beloved literary heroes. The game features an enormous open world. This also includes 17 hand-painted towns and 450 procedural levels. Spanning Afghanistan to the Himalayas. It uses branching narratives with Kipling’s exquisite dialogue. As well as stealth, combat and survival systems. Letting players tell their own versions of this classic adventure.

So gameplay puts you in the shoes of the literary hero. You will learn to survive as a penniless urchin. While completing objectives and collecting items. Also garner favour with the spies of the secret service. Your aim is to live Kim‘s youth as best you can. Which is fleeting but if at first you don’t succeed, play again..

So from the trailer alone I’m keen to investigate. The games original release was back in October of 2016. So that’s a bit of a long time to release a Linux build. Seeing the game engine is Unity 3D, of course. Still it’s a pleasure to see unique game making it’s native debut.

The RPG Games discounted on Steam:

Kim open world RPG is available now on Steam with a 60% discount until December 11th. The games Linux build is also coming to GOG.com.