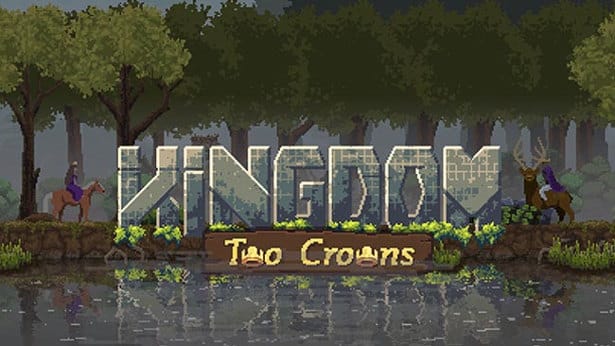 Kingdom Two Crowns is due to expand with post-release updates, but the roadmap confirms Linux support. The games release came this week on Windows, available on both Steam and Humble Store. Playable via Proton using Steam Play.

Since reaching out to developer Coatsink this week, we now have a formal update in the Steam Discussion. The Kingdom Two Crowns roadmap confirms SteamOS Linux support. With that we can also expect some classic content support as well. Check it out in the roadmap update below:

We will continue to add to this list, once we’ve reached our bandwidth we’ll add more to the next big update.

Kingdom Two Crowns builds upon the challenging micro strategy experience on Linux, Mac and Windows. Part of a series of 2D sidescrolling strategy/resource management hybrid games. Including a minimalist feel taking place in a beautiful, modern pixel art aesthetic.
So now with this new evolution of the celebrated franchise. This introduces the brand-new campaign mode. While monarchs must now work to build a kingdom that stands over time until finding a way to defeat the Greed for good. Recruiting new unit types and developing advanced technologies to bolster your defences.

All while playing the role of a king or queen atop their horse. Entering a procedurally generated realm primed to sustain a kingdom.
Then going on to explore fresh environments to discover new mounts and secrets hidden in the deep. Revisit and revitalize your kingdom in its entirety as you move onward through the campaign.

Kingdom Two Crowns is available on both Steam and Humble Store, priced at $19.99 USD.