“Bringing “Shift Happens” to Early Access is a huge success for the team at Klonk Games and Deck13. We hope the fans out there will enjoy it as much as we do!” said Marco Süß, PR & Marketing Manager at Deck13 Interactive.

Characters Bismo and Plom who have been bound together by accident, both have the ability to exchange their size and abilities at will. Set in a world full of challenges that revolve around this “shifting” mechanic, forcing the two players to work together (and occasionally stab each other in the back).

The singleplayer mode was added due to popular demand and adds more levels to play. Although the game is primarily meant to be played by two people, you can play the completely different singleplayer levels without another person.

The game features all the good things you should expect from a co-op platformer:

“After two years of development we are so happy to finally be able to show “Shift Happens” to the public. We are looking forward to working with the community, evaluating and implementing their feedback to give “Shift Happens” the final polishing.” said Oliver Machek, CEO at Klonk Games.

Linux Game News reached out to Deck13 regarding Linux support, “the team is working on Linux and SteamOS support, we don’t have any more details at this point. As for the Engine, it’s unity 5.0.”

Published by Deck13, Klonk Games’ Shift Happens is set for a digital release in Q1 2016 on Steam, Xbox One and Playstation 4. Hopefully we can expect a Linux release at this time, but those details have yet to be confirmed. Until then Shift Happens is available on Steam with a 10% discount until September 16th. 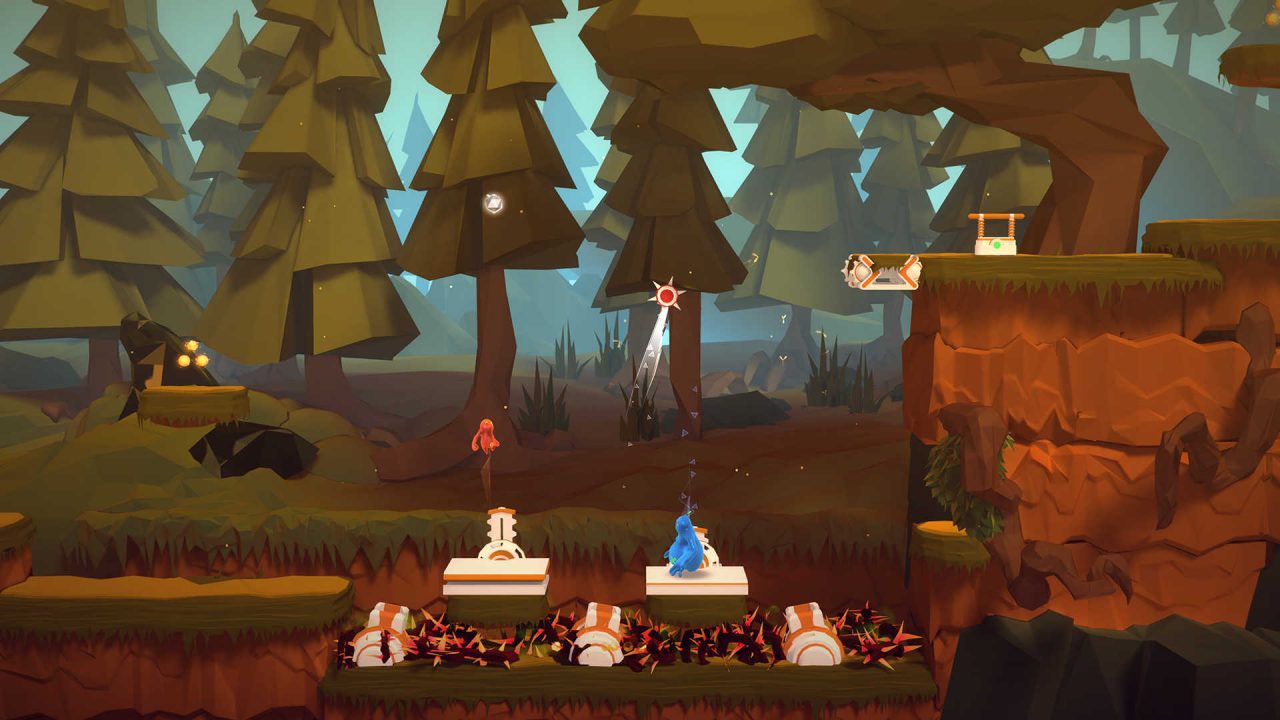 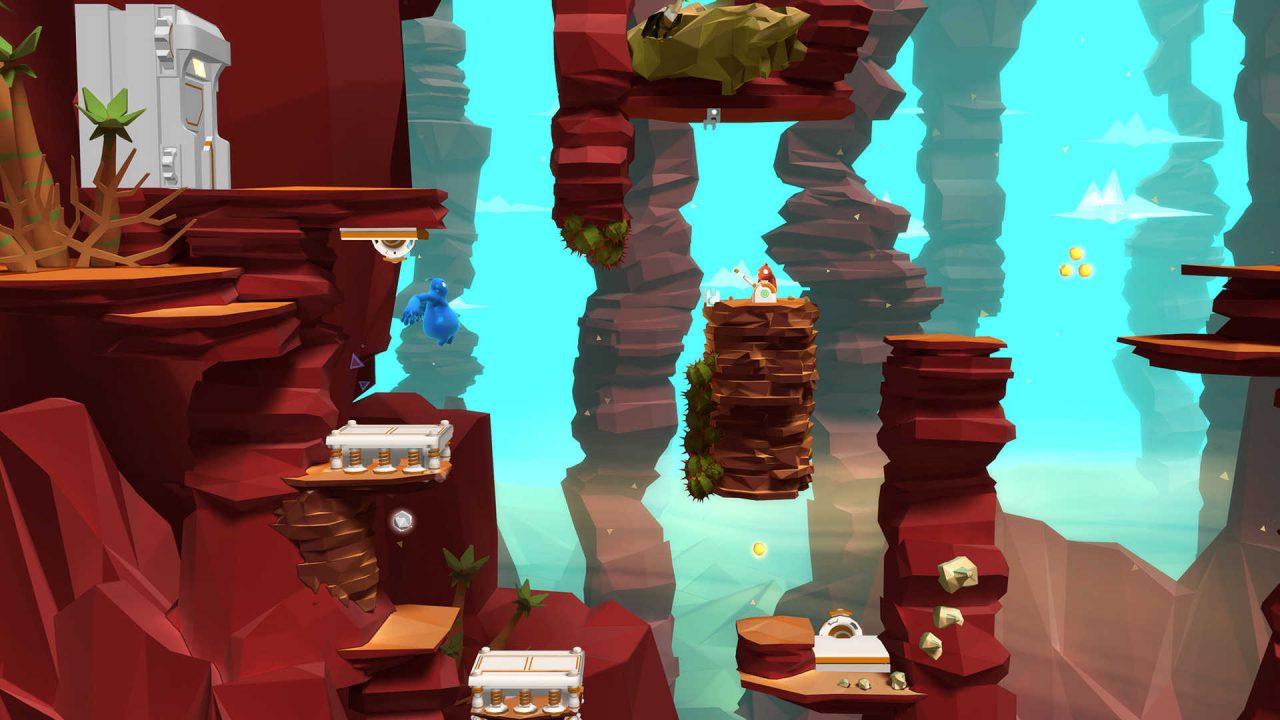 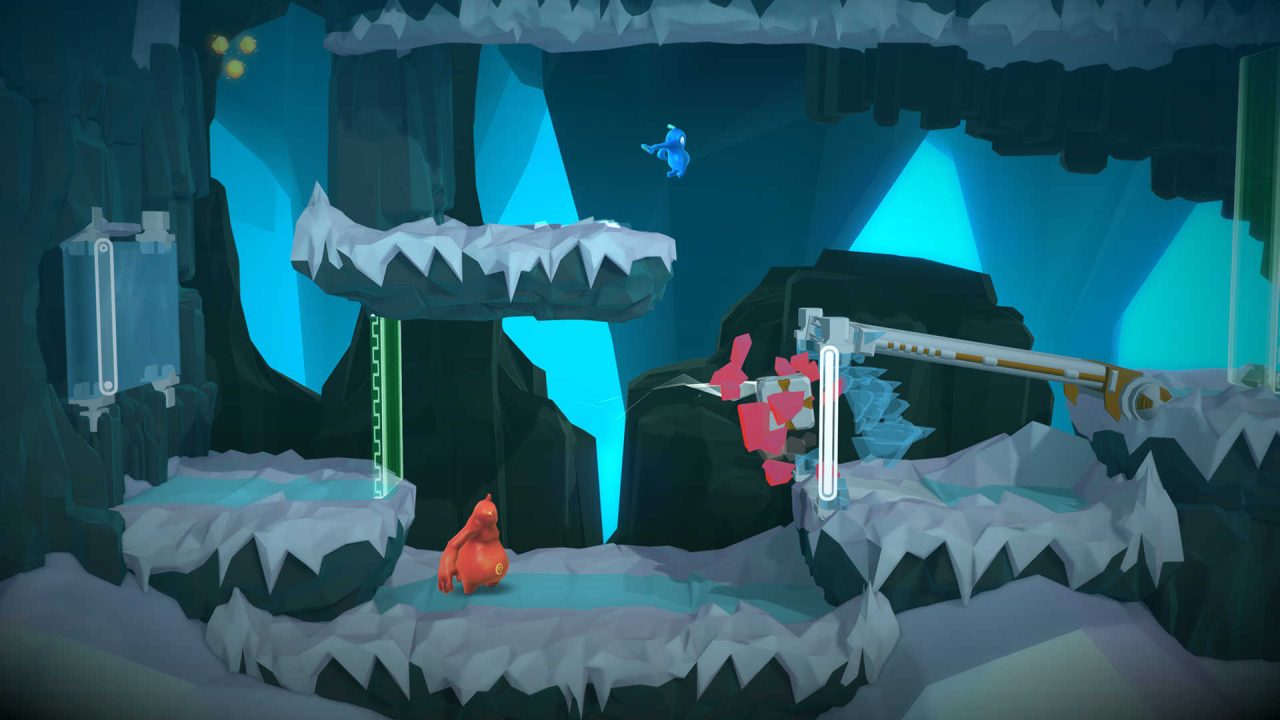