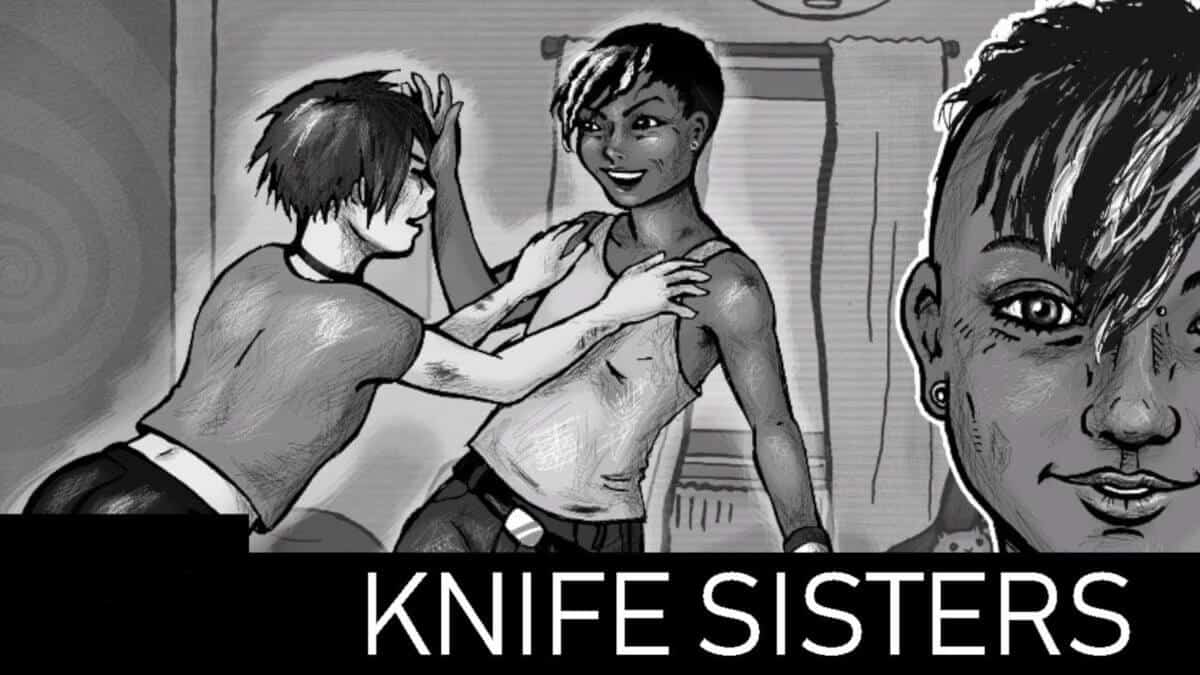 Knife Sisters the riske visual novel releases for Linux beside Mac and Windows PC. Thanks to developer Transcenders Media from Malmö, Sweden. The games now available on both Steam and Itch.io.

Knife Sisters is a visual novel about love, power and dependence. Which is also now available for Linux.
Originally released in April 2019, for Mac and Windows on both Steam and Itch.io.

In Knife Sisters, you play 19-year old Leo. Who gets drawn into a world of strange assignments and occult rituals by the artist Dagger. During gameplay, players make decisions related to power, consent and submission. So you will have playdates with characters. While you explore their own emotions as well as moral compasses.

Knife Sisters begins when you wake up late after a rough night with a pounding headache. You also have no recollection whatsoever of the night before. But with a sense that something really bad might have happened. It’s now up to you to go back in time. And likewise, thie is where you explore what triggered the events that night.

The person that has pulled Leo into this situation is the artist Dagger. Who six weeks earlier moved into the same commune as Leo. She claims to be part of the secret society Knife Sisters. And she draws Leo into a world of rituals and strange assignments. Asking Leo to do things that get more demanding each time. But can Leo really do whatever Dagger says, regardless of the cost?

Knife Sisters expands the limits for which stories that can be told through games. And who gets to be represented in them, says the game’s designer Bobbi A Sand.

Knife Sisters visual novel pushes limits on both Steam and Itch.io. Priced at $12.74 USD including a 15% discount until October 15th. Available on Mac and Windows PC, but also releases now on Linux.