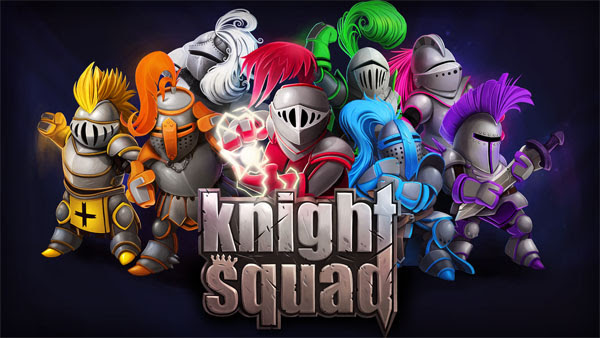 Knight Squad, the frantic and #medieval #themed party game by #ChainsawesomeGames for Linux, Mac and Windows PC, out now and ready to pep up your next social gathering with top-down arena madness. Up to eight players can battle it out locally or online in head-spinning action reminiscent of well-loved classics like Bomberman. 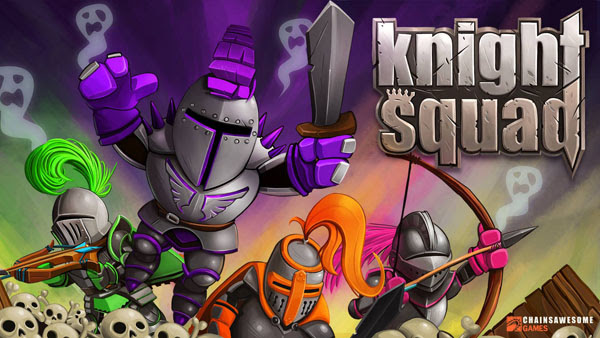 Knight Squad Blasts out of Early Access on November 16th for Linux, Mac and Windows PC 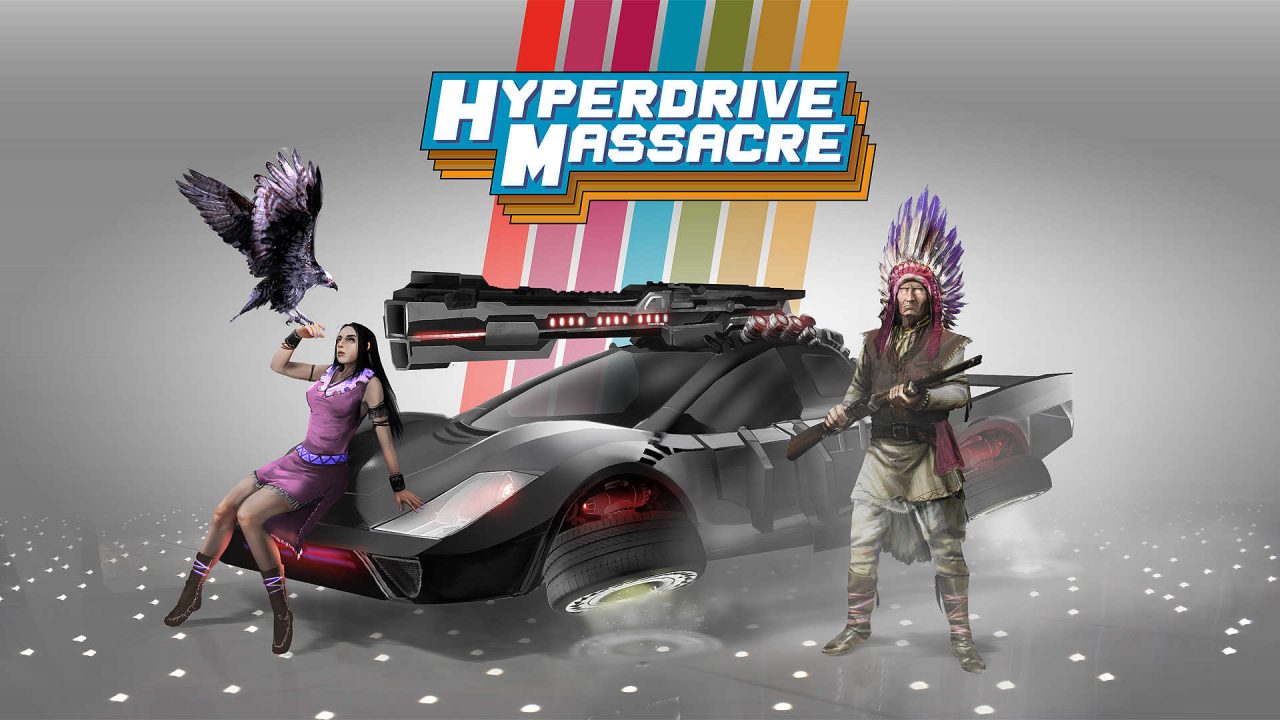