Paradox Interactive, a publisher and #developer of masterwork games, today #released Knights of Pen & Paper 2 for Linux, Mac, and Windows PC. Forged and smithed by #KYY Games, Knights of Pen & Paper 2 is the sequel to Knights of Pen & Paper +1 Edition, featuring new in-game races and feats, randomly generated dungeons, retro-styled graphics and music from a new era of gaming, and more jokes and humor than you can fit in a bag of holding. The PC version, available for $9.99, is out today, and includes added features to help players enjoy their player-characters on their personal computers.

Concoct a group of fictional friends in Knights of Pen & Paper 2, and use your knowledge of genre tropes to save the world of Paperos in a turn-based adventure of monster-slaying and loot-hoarding. The newly released version, for Linux, Mac, and Windows PC, includes support for gamepads, keyboards, and mice, along with a completely necessary 1080p 60fps presentation of the game’s pixelated 16-bit world. The PC version also includes the story expansion, “Fist of +1 Fury,” which challenges players to face an onslaught of monsters and cultural references from the Far East of Paperos.

A Digital Deluxe Edition of Knights of Pen & Paper 2 is also available for $14.99, which includes an art book, soundtrack, and new in-game features such as an Epic Mount, and more in-game content to explore and plunder. 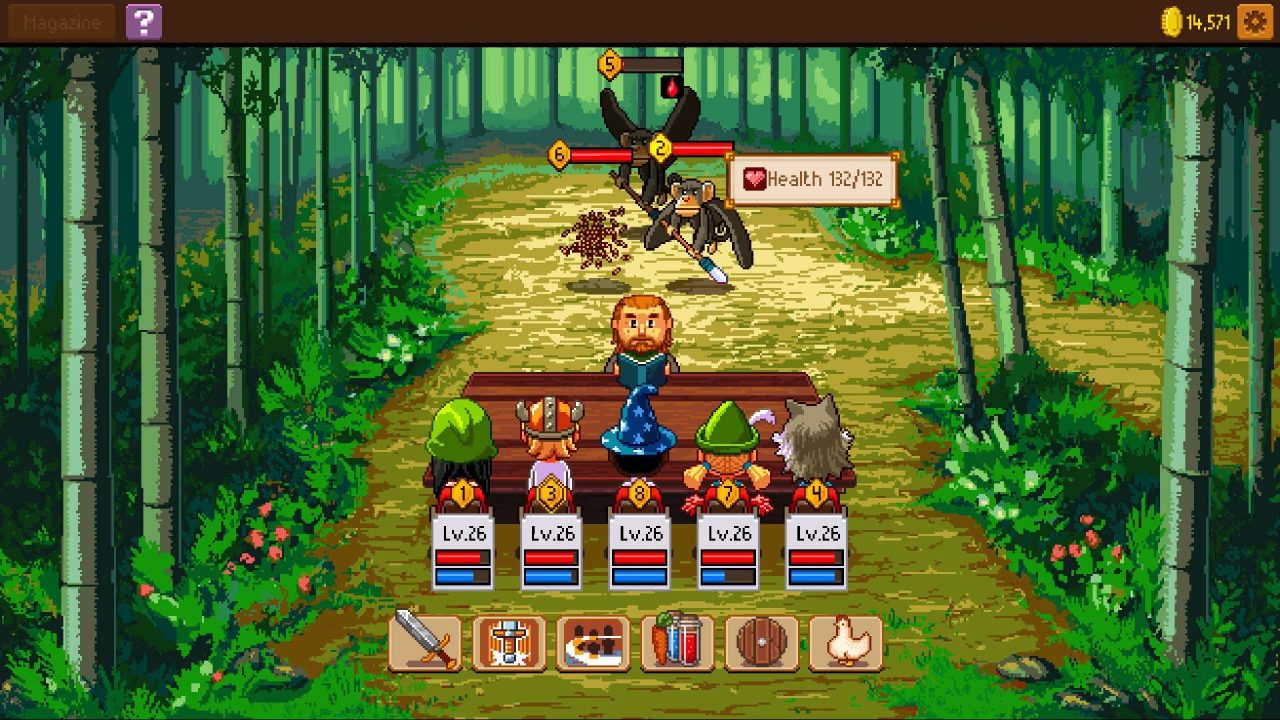 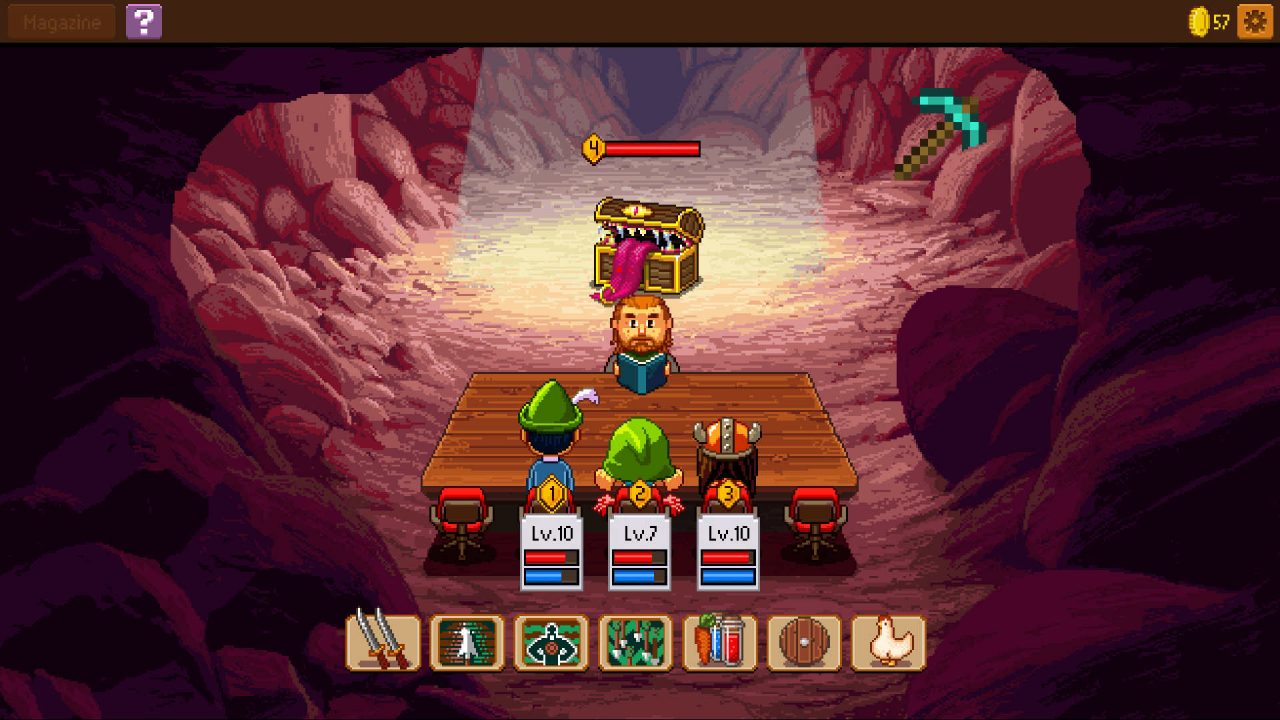 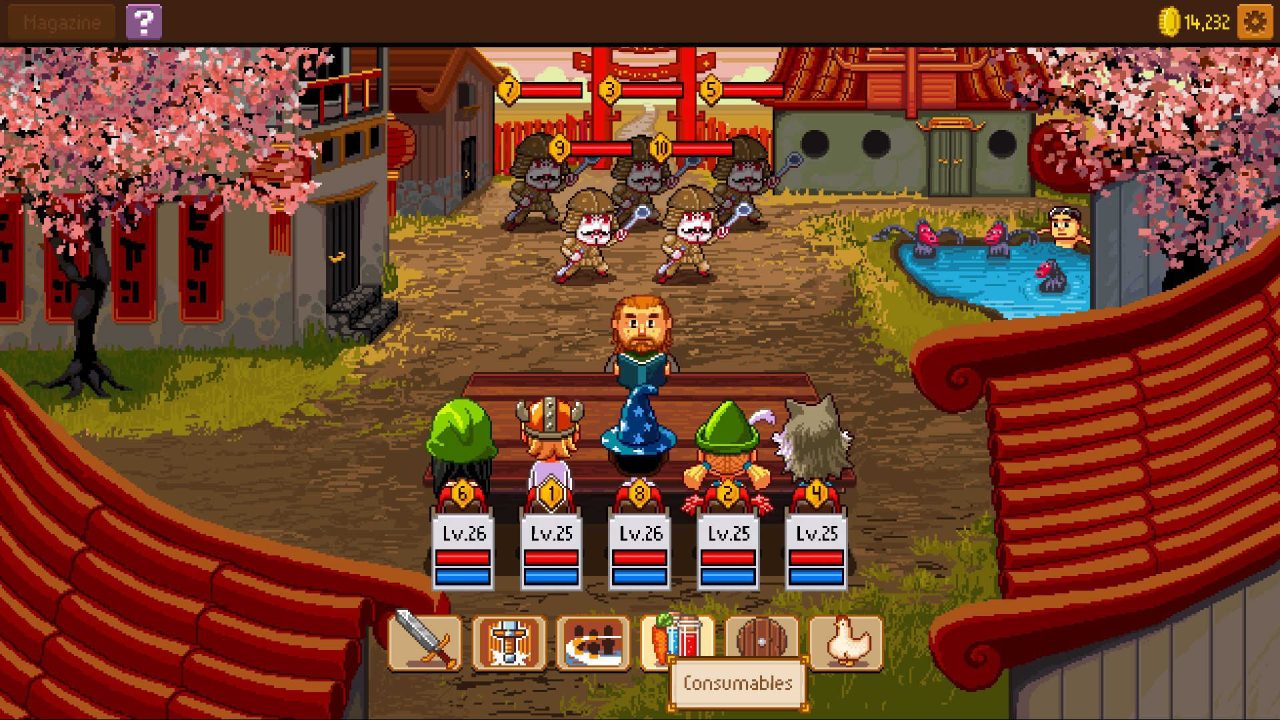 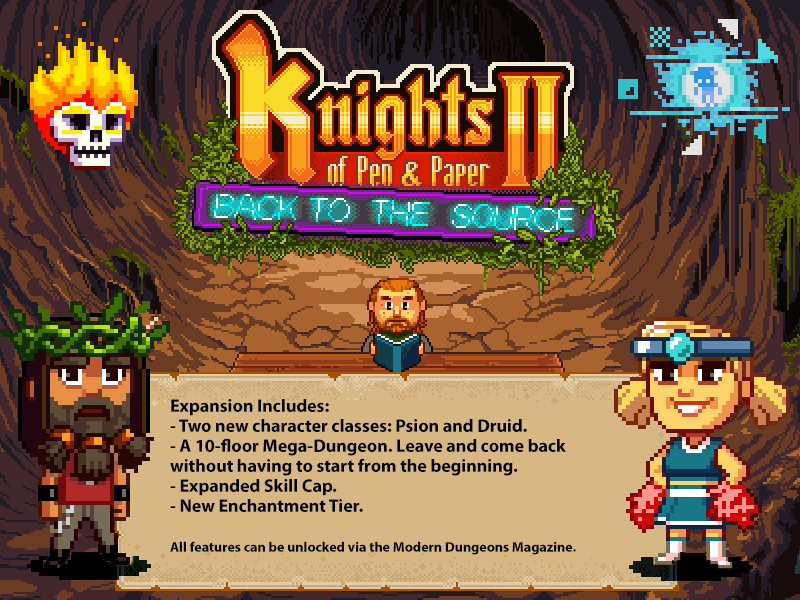 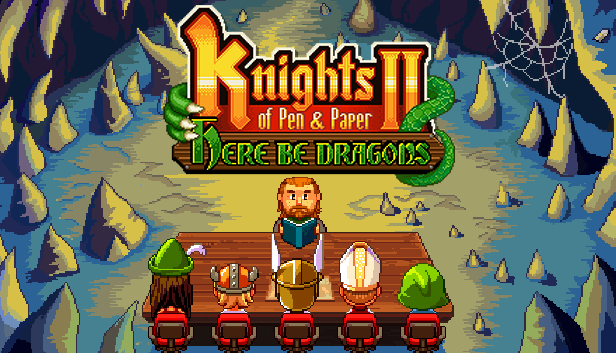