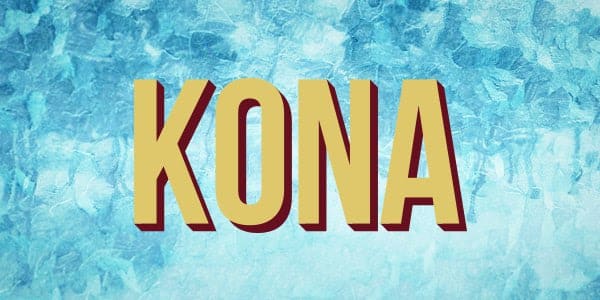 When #private #detective Carl Faubert took the case, it seemed like his simplest job in weeks. Drive north from Montreal to a small village and find out who has been vandalizing his wealthy client’s #hunting manor. No sweat. But finding the area seemingly empty, Carl soon discovers that the case is much more involved than what he signed on for.

Today, Linux and Mac players can plunge into the mystery of Manastan via Steam Early Access, with GOG following very soon. Kona is available now across Linux, Mac, and Windows PC with a 33% discount!

@linuxgamecons @GOGcom @steam_games Compare price on GOG vs Steam, and it's approx. the same. Only difference: no special label on Steam.

Where has everyone gone? Where did this fierce blizzard come from? With only his trusty pickup truck and whatever resources he can salvage from the frozen town, Carl must carry out his strangest case yet―if the cold Canadian North doesn’t do him in first.

New trailer released for Kôna: Day One coming to Linux, Mac and Windows PC in 2016