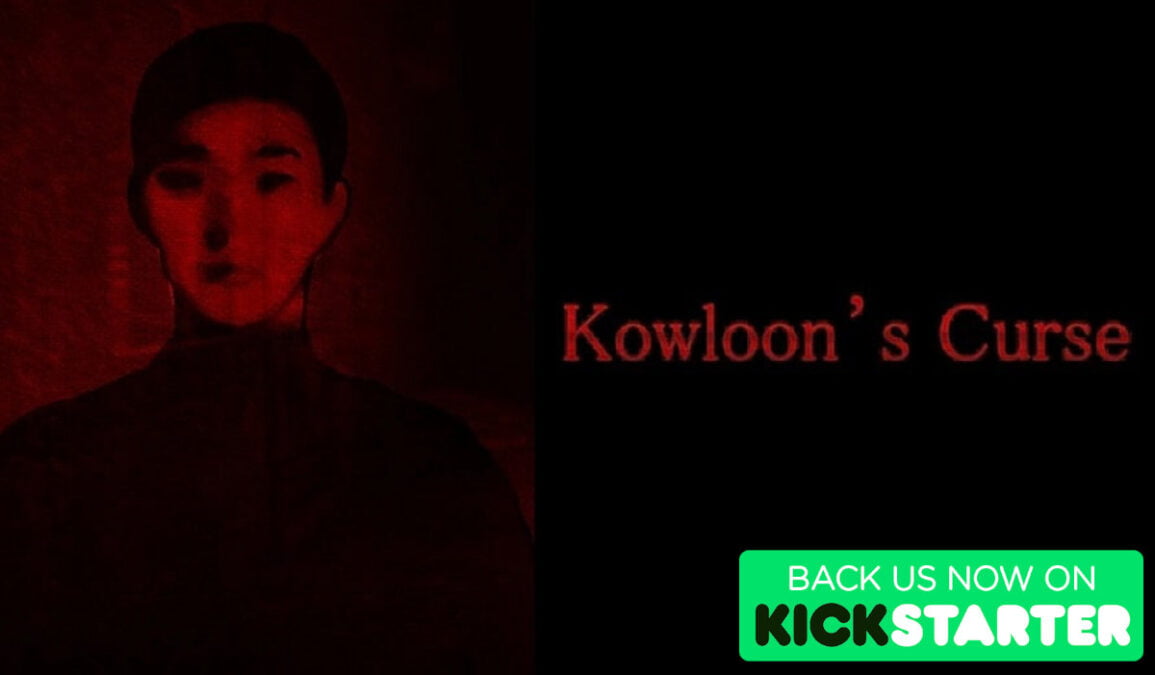 Kowloon’s Curse new horror RPG out on Kickstarter for Linux, Mac and Windows PC. Thanks to developer Studio [notes.] who has a crowdfunding campaign for their upcoming title. With a very modest funding goal.

Kowloon’s Curse horror RPG has an initial goal is €6500 ($7,701 USD), already 41% funded. In addition to this, they announced that Chiaki J. Konaka and Yoshitoshi ABe, the writer and character designer, respectively, of the 1998 anime series Serial Experiments Lain, will be working on additional content for the game. So to be more specific, if more than €10,000 (roughly $11,820 USD) is raised, Yoshitoshi ABe, who worked with Konaka to provide character designs for these series, will be doing two character designs for Konaka’s Side story.

Below is a quote from Kowloon’s Curse developer Rem about the announcement:

“Konaka and ABe’s works have been a huge influence on my own works. And to be able to work with them on this project is truly amazing. I think it’ll turn out to be quite an interesting game, so please look forward to it!”

Kowloon’s Curse is a new type of horror RPG. While taking on the role of the main character, you come to a surreal recreation of Kowloon Walled City by a mysterious entity known only as Mr. Kowloon. So as you plot your way out of the cursed city, you will have to fight and befriend the various inhabitants of the city. While you work to find out the true purpose behind Mr. Kowloon’s actions.

One playthrough of Kowloon’s Curse will take about 6 hours. Likewise, many playthroughs are available to experience the full story. The game will have 3 completely different story routes. Including different events and characters.

You can also take Kowloon’s Curse for a spin. There is a free demo to back the Kickstarter for Linux, Mac, and Windows PC. So you try it for yourself via Itch.io. Also, if your distro has issues running the Linux build, the Windows PC build works well via Wine.

Kowloon’s Curse is a turn based horror RPG for Linux, Mac and Windows PC. While taking inspiration from Japanese adventure games from the Dreamcast era. Due to release around May 2022 via Steam. So be sure to check out the Kickstarter crowdfunding campaign. 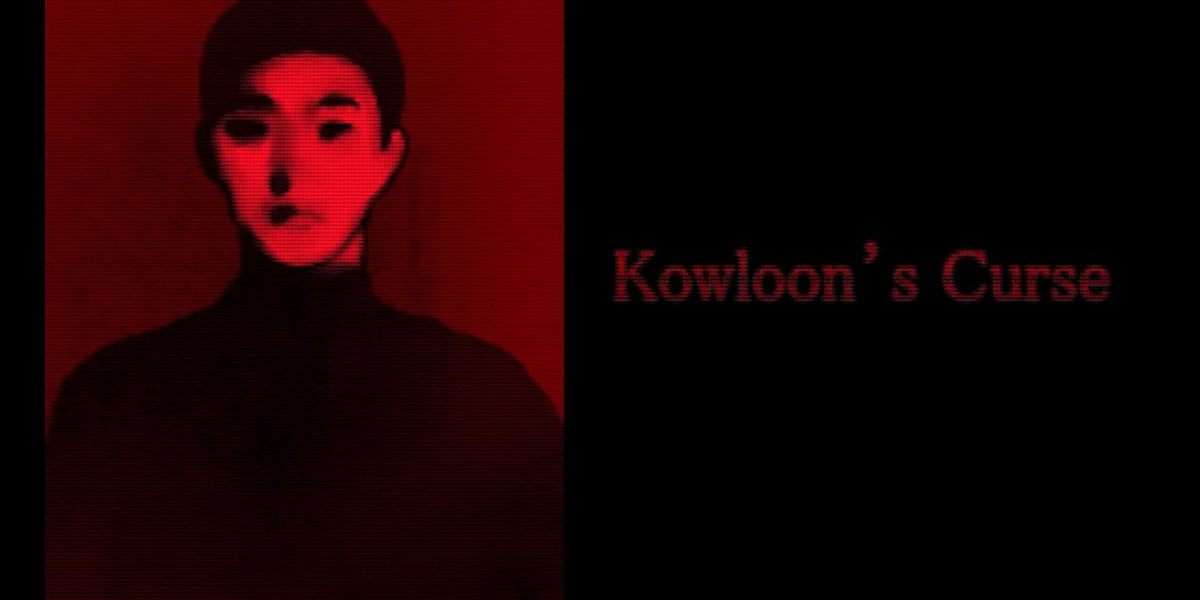 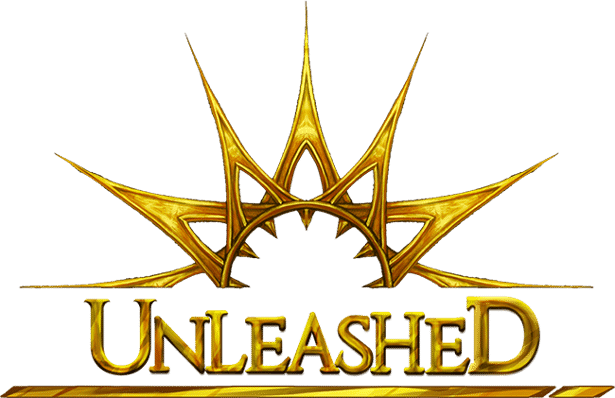