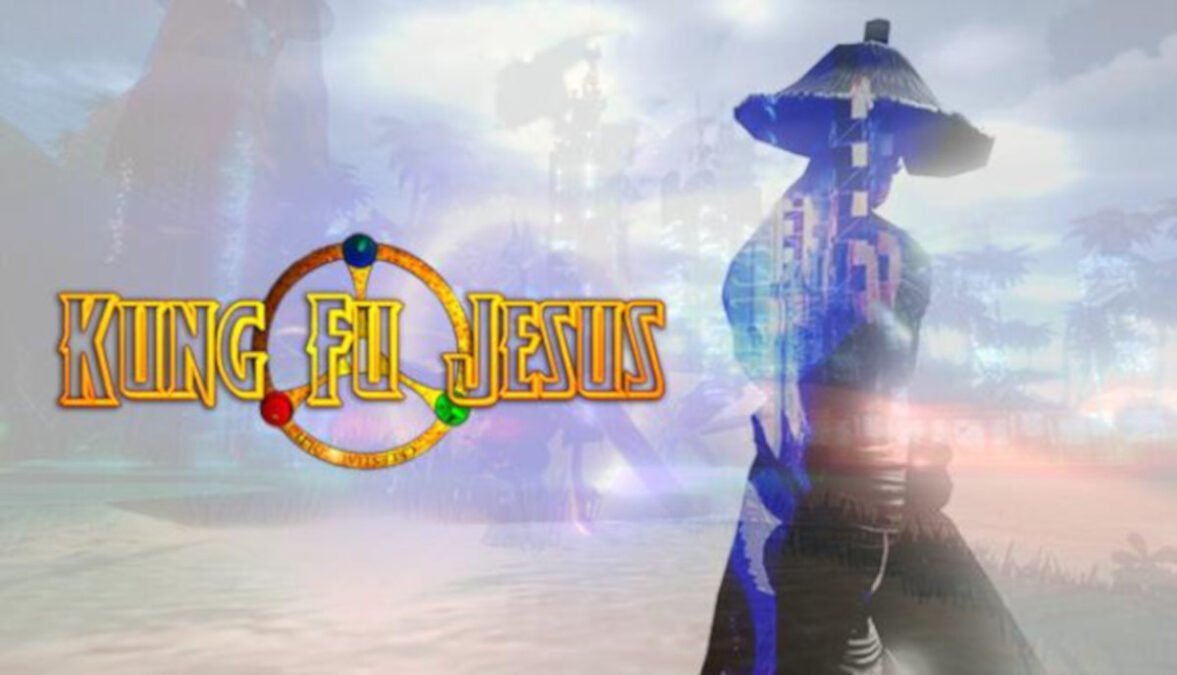 Kung Fu Jesus story driven RPG beat ‘em up working on support for Linux with Windows PC. Thanks to the efforts of developer Celestial Gold Studios. Which is due to release on Steam.

I did have to update the Windows version up until the day before release anyway. So it’s kind of working out time wise. Fingers crossed it [Linux] should be uploaded to Steam by the end of the weekend.

At its heart, Kung Fu Jesus is a story driven RPG beat ‘em up. The gameplay also includes unlockable combos and special abilities. Players enter the world where they quickly start to see things from the point of view of a schizophrenic facing his own mental illness … with his fists. Going deeper and deeper into an alternate reality. The player soon finds out that everything he reads and see’s (from the Bible and David Icke to Carlos Castaneda and John Carpenter’s They Live) turns out to be true …

The game boasts an original soundtrack by Craig Snape. Celestial Gold Studios and a talented musician – who is “Kung Fu Jesus” himself. This is great news, since a full playthrough can take upwards of 60 hours – including mini-games and side missions unique to each arc. Bonus: The OST (containing 33 tracks) will be available along with a game/OST bundle in conjunction with the game’s launch!