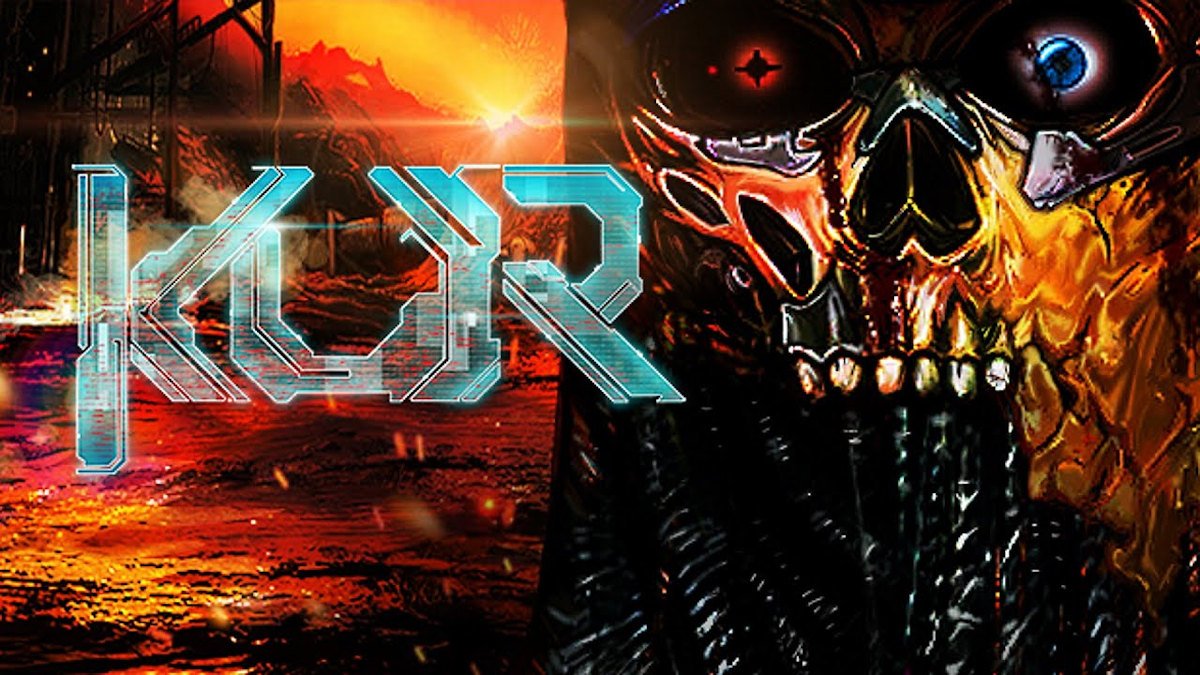 KUR retro inspired FPS due to get support in Linux gaming along with Windows PC. Thanks to details from developer Really Ragdoll and publisher The Quantum Astrophysicists Guild. Due to make its way onto Steam in 2021.

KUR retro inspired FPS due to come to life in 2021. A new gameplay preview featuring 34 minutes of footage released. So that audiences can get a closer look at the game. Plus there are also plans for Linux support.

KUR is made in Unity, and there are plans for it to be supported on Linux.

It should be no surprise to see Unity 3D being used for development. Of course, it’s a pleasure to see this retro inspired FPS already slated for Linux support.

KUR also has a brand new gameplay preview filled with new weapons, enemies, and new levels. Letting you join game designers Kehrann Carr and Brian Spain while they face off against their own creation. It’s not all fancy guns and terrifying spider droids. You’ll get to see the development of KUR and the ideas behind it. But there’s also going to be a lot of exploding robot heads. And some well placed boots to the face.

Horrible flesh wearing mechanical devils have started to massacre the human race in KUR. Now it’s up to you to stop them! This comedic take on the classic 90’s shooter lets you put the boot to your enemies. Players can literally slide and kick your way out of most situations. And if that doesn’t get your totally real human blood pumping. There’s always the impossibly large arsenal you carry with you. Then players take on drones, spider robots made out of the skulls of their victims. There is also a rogue AI and even more wacky enemies in open arena style environments.

You’ll play through 20 KUR levels of pure WTF moments and excellent classic fps gameplay. Doing it all to the beat of a pulse pounding electronic rock soundtrack. Embrace the early 90’s and not quite old school gaming while upgrading yourself to be the best, most badass, space mercenary you can be.

KUR also has a playable Demo on Steam. This is a Windows PC build but works exceptionally well using Proton 5.13-6. Including WASD controls, all done in a classic style of keyboard and mouse. But take note, closing the game might hang. So you might have to kill the KUR.exe file in the process list. But be sure to mind the green toxic waste and keep an eye out for ammo, health, etc. Right-click is your power kick, so make sure of it.

KUR retro inspired FPS due to get support in Linux gaming with Windows PC in 2021. There is no full release date just yet. So hopefully the above gameplay gives you some insight. Also, be sure to Wishlist the game on Steam. 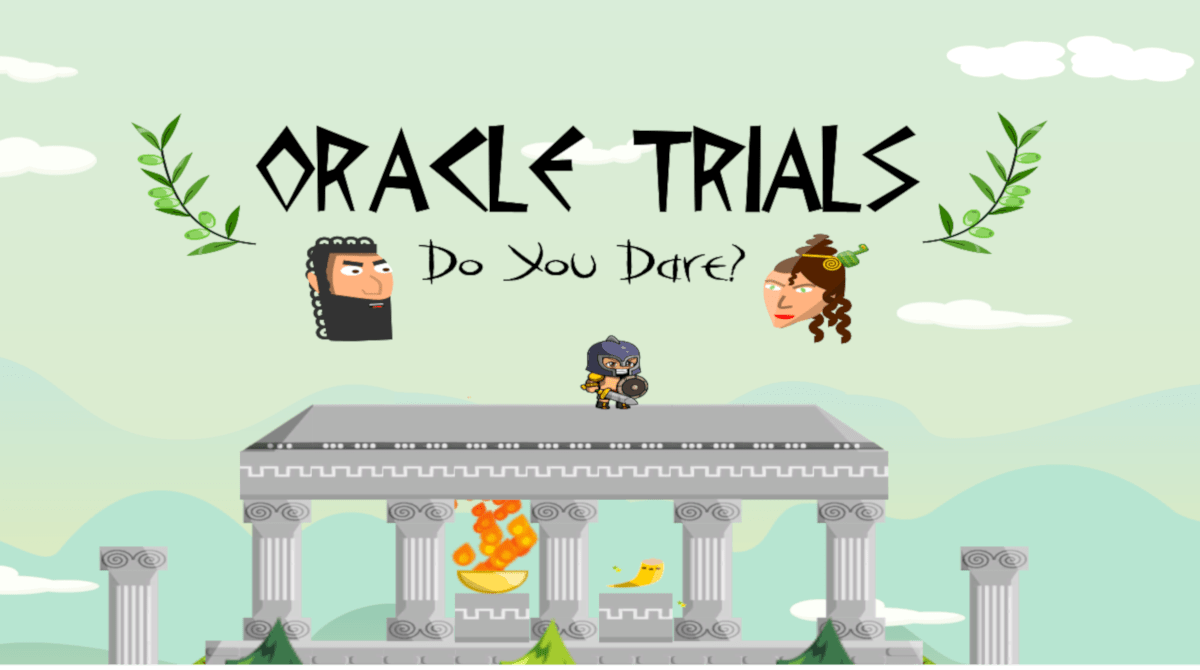 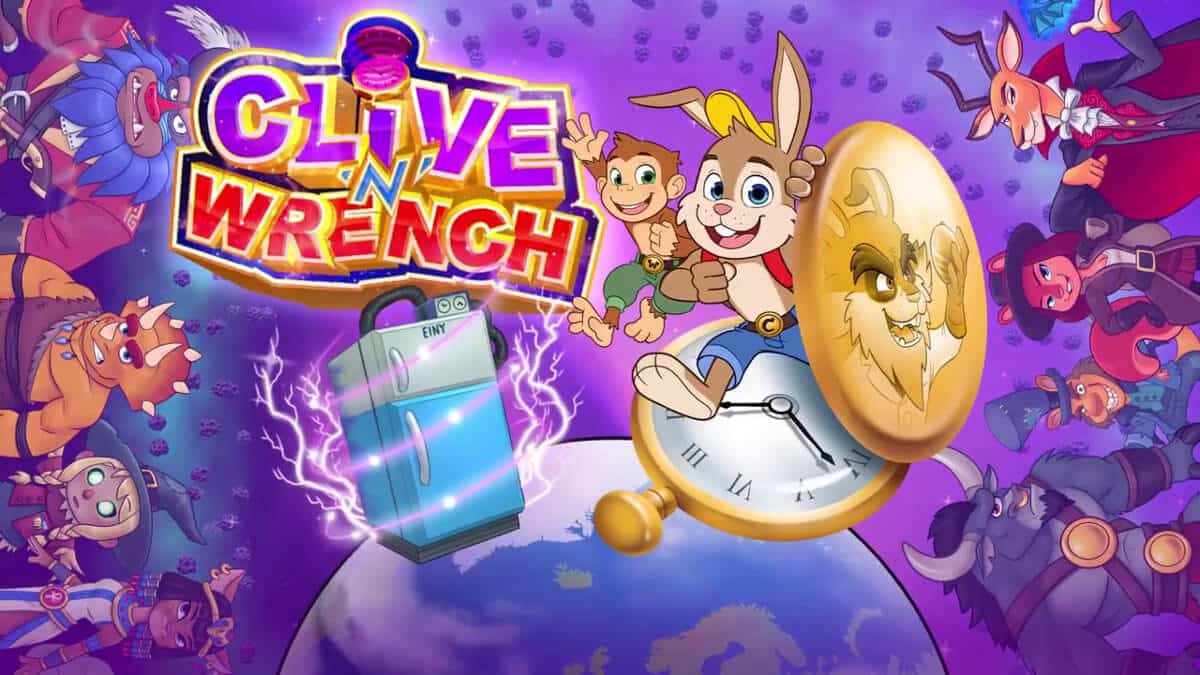 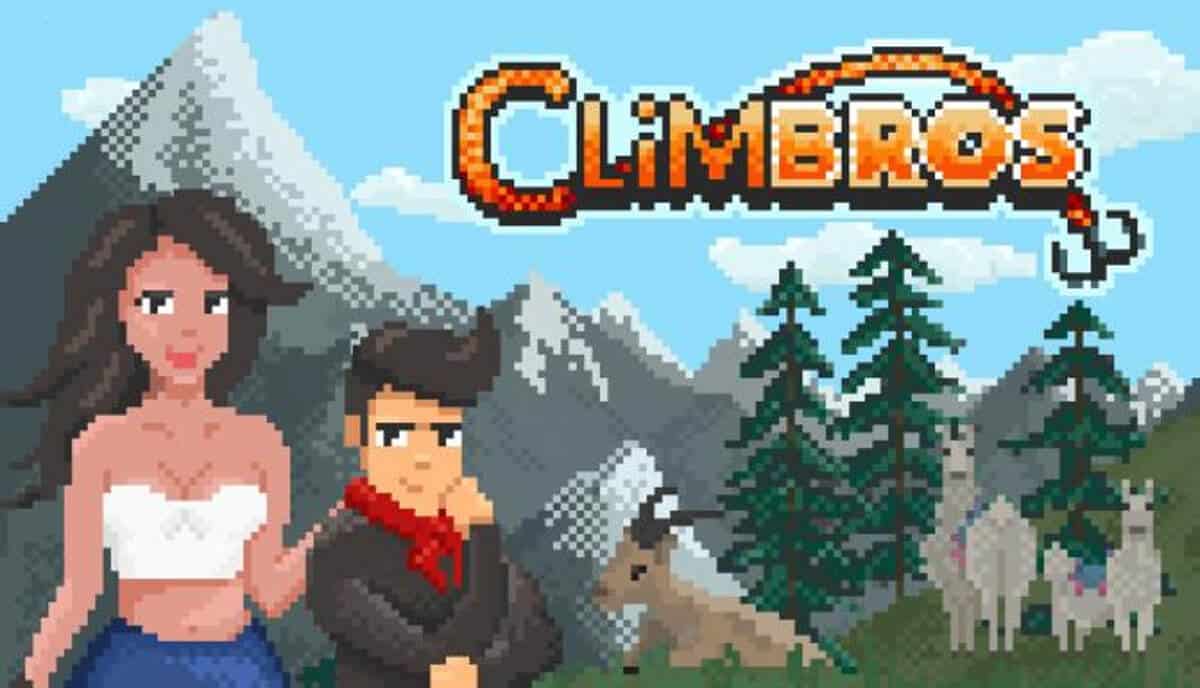