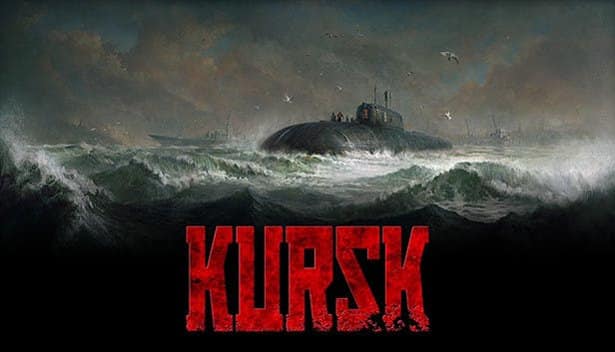 Kursk has an update to improve the game’s performance on Windows. The Mac release is still coming, as is the Linux port. But thanks to Jujubee’s update to Version 2.1.3 brings in some new changes.

This new update improves the performance on systems that meet the minimum requirements of the game. At the players’ requests, which has been heard, the developers add an automatic detection of graphics settings. So this helps your system decide what settings are the best for optimal performance. And also for the player to fully enjoy the experience. The community can expect a couple of more updates incoming in the very near future.

Jujubee also wishes to inform everyone that Kursk will soon appear on Mac. Since this enables users of the platform to get to know the catastrophe that shook the world at that time.
Also, due note, that Kursk is coming to Linux. There is a formal confirmation via Steam as to when.

“The premiere of the KURSK game on Mac and Linux platforms is planned for the first quarter of 2019.”

Since these new changes help to improve the games overall performance. It seems Jujubee are keeping this as a priority before expanding platform support. The next on the list is Mac. While Linux is coming some time in this quarter. Probably not long after the Mac release to be completely honest. And even though we do not have a Linux release yet, the games playable via Proton.

Also worth noting, Kursk is currently discounted on Steam with a 35% discount. Also discounted on Humble Store with a 40% savings. A great opportunity for players who are eager to experience the latest game from the studio.

Kursk is getting closer to a Linux release