Kyn a classic RPG has announced a release date for Linux, Mac and Windows PC

#Tangrin, a two-man independent game developer based in the Netherlands and leading independent game publisher Versus Evil have announced the release date for the developer’s action #RPG Kyn, for #Linux, Mac and Windows PC. Kyn, which offers over 20 hours of gameplay and was designed to ignite the nostalgia of playing role playing classics, will be available on July 28th at a SRP of €19.99/₤14.99. A deluxe edition, which will also include the game’s official soundtrack by Will Bedford, will also be available for €24.99/₤18.99.

Gamers who pre order Kyn will get the exclusive ‘Legendary Fire Master Set’ which includes full body armor set that can be equipped once a character’s body stat reaches 20. This pre-order exclusive is not just all about protection, since it also includespowerful ‘Eye of the Fire Axe’ , a badass fiery weapon that deals extra fire and weapon damage and increases attack speed once characters reach a body stat of 45. 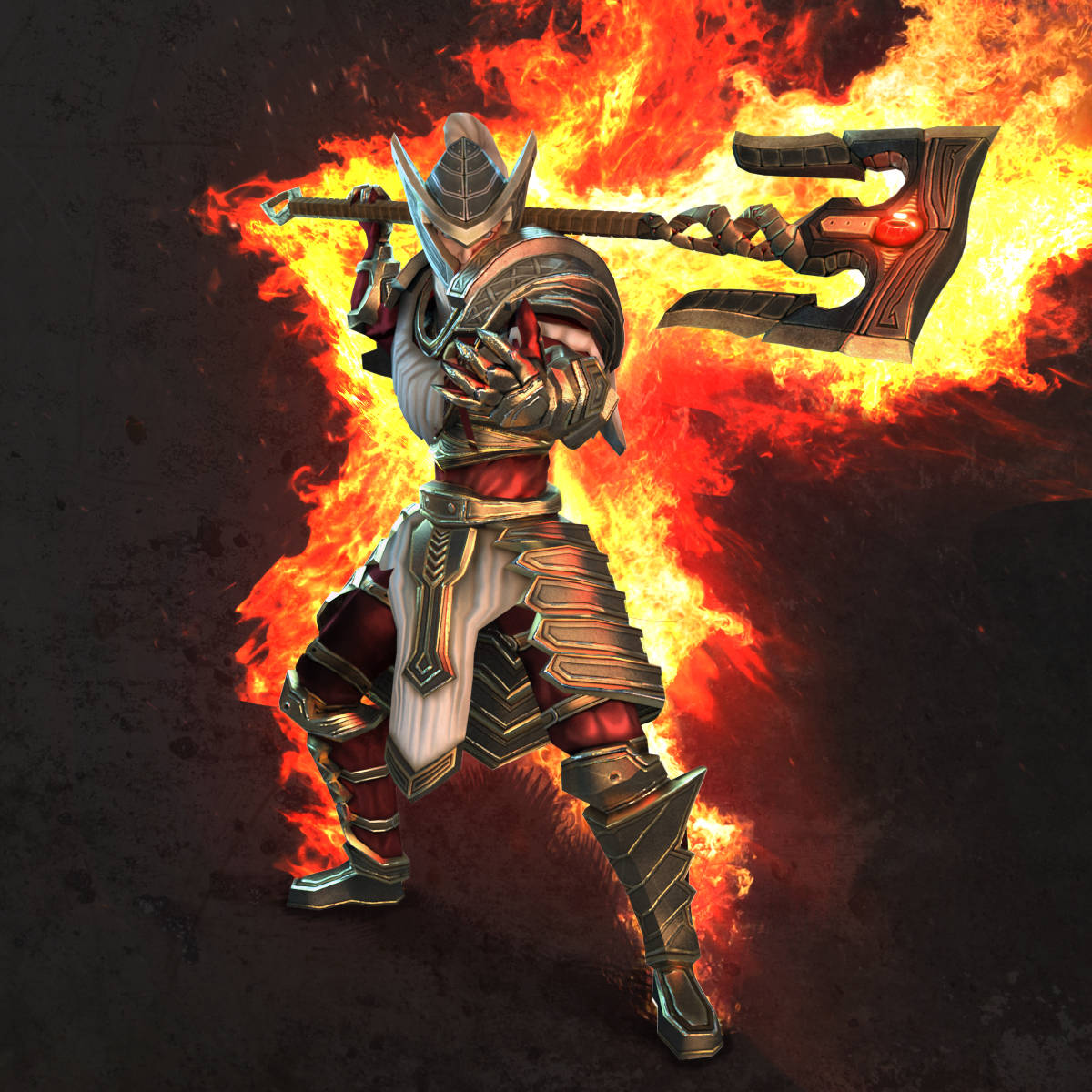 In Kyn, players will control up to six warriors on an epic action RPG adventure as they explore and unravel the mysteries of a fantasy world inspired by Viking myth and legend. Over the course of the game, players will customize their party, craft new items and develop new combat strategies based on their own play style and their party’s strengths. 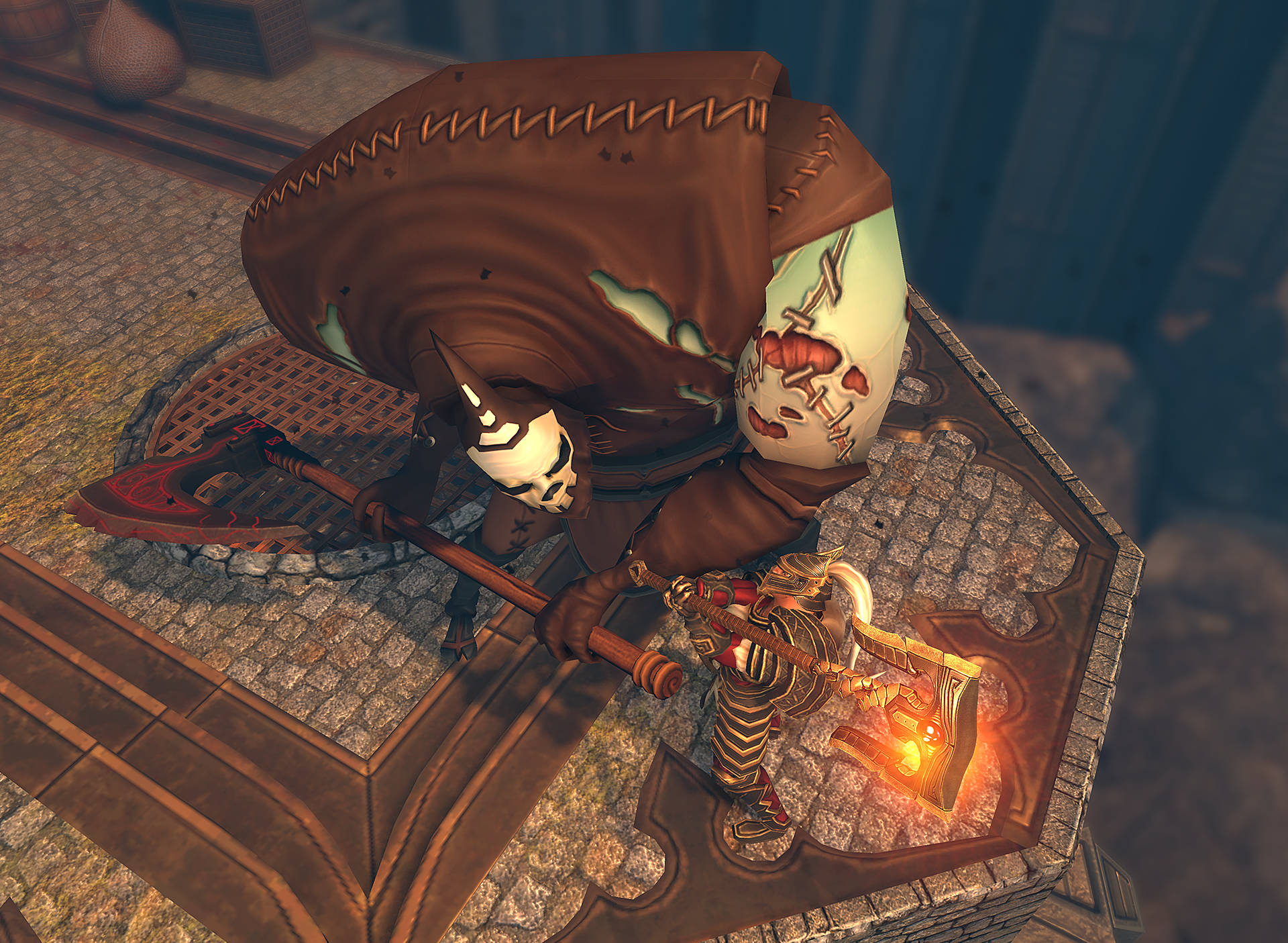 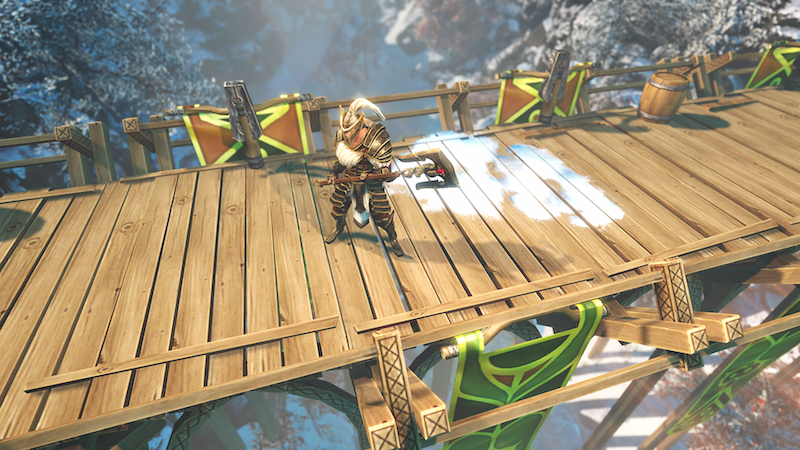 KYN the upcoming action RPG will release for Linux, Mac and Windows PC this month