La Résistance now has a release date for Hearts of Iron IV on Linux, Mac and Windows PC. Thanks to developer Paradox Development Studio. Due to arrive via Steam and the Paradox Store.

In La Résistance, codes have been cracked. So your agents are ready to move. The enemy will also do their best to uncover your mission. But you are preparing for this day, doing so for months. You will expose those working together. And as a result, bring the revenge of the helpless to the very doorstep of the occupier. You are La Résistance. And the date of the operation has been set.

Paradox Development Studio is ready to announce La Résistance. This is also the next expansion to Hearts of Iron IV. Due to release for all generals and spymasters on February 25, 2020. Due to arrive on Linux, Mac and Windows PC.
Hearts of Iron IV is Paradox’s best selling strategy wargame about World War II. Which will now get an expansion that highlights the challenge. Both for governing of unruly conquests and the power of well placed spies. Check out the first look footage below for a first hand view. 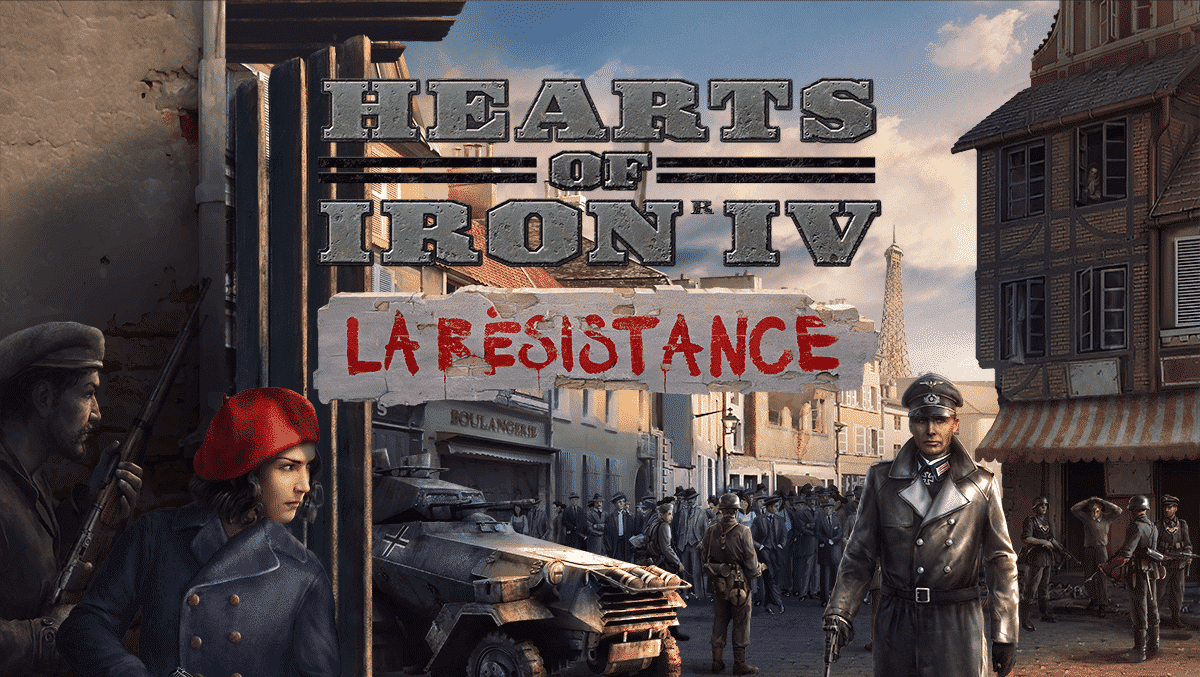