Laika Believes: The Sun at Night on Kickstarter and Greenlight

Minicore Studios has started a Kickstarter campaign to fund the completion of its dog-based alternate-history action-platformer Laika Believes: The Sun at Night. The Austin, Texas-housed indie is seeking $100,000 to fuel the completion of the game’s art assets, sound production and to facilitate the creation of Mac and Linux versions to accompany the PC version already on Greenlight, and the Xbox 360 version waiting in the wings.

Reward tiers, of which there are many, run from as little as $1 for some desktop wallpaper to $10,000 for an Executive Producer credit, in-game robot version of your own real-life dog and a buttload of other stuff, including an adorable plush version of Laika. Stretch goals, if reached, help make PlayStation 3, Vita and Wii U ports possible, in addition to expanding the game’s overall amount of content.

Until now, Minicore Studios has relied on angel investors to front the bill while it worked on bringing Laika‘s episodic odyssey to life. “We raised money over a year and a half period and have gone through most of those funds since last May,” founder and CEO John Warren told us.

Income from Minicore’s most recent release, iOS puzzler Tumblewords, also hasn’t done much to extend Laika‘s development budget. “Tumblewords income has been minimal, so that’s barely factored into it,” Warren said. “It was supposed to buy us some time, but in reality income from Tumblewords has bought us a few days, not a few weeks or months. Which, on a side note, is a shame because it really is a lovely mobile game!”

“Our private investment funds have afforded us stability that not many independent developers have – something I was insistent on from the beginning,” he continued. “Those funds are nearing their end, though, and we know we still have some work to do with art and sound, not to mention new opportunities that came up during development and other changes in the market.”

New opportunities, such as releasing Laika on PlayStation 3 and Vita: “Sony decided to open their doors in a big way, which is great for indies like us. I think Laika is a perfect fit for Vita, which might be the most underrated console out there right now.”

Still, releasing the game on those platforms is fairly dependent on the Kickstarter meeting its stretch goal. “Technically, massive success of the launch versions of Laika would lead to those stretch platforms, but we know we could afford the dev kits and other expenses necessary if we hit the stretches on Kickstarter,” Warren said.

Check out Laika Believes: The Sun at Night on Kickstarter 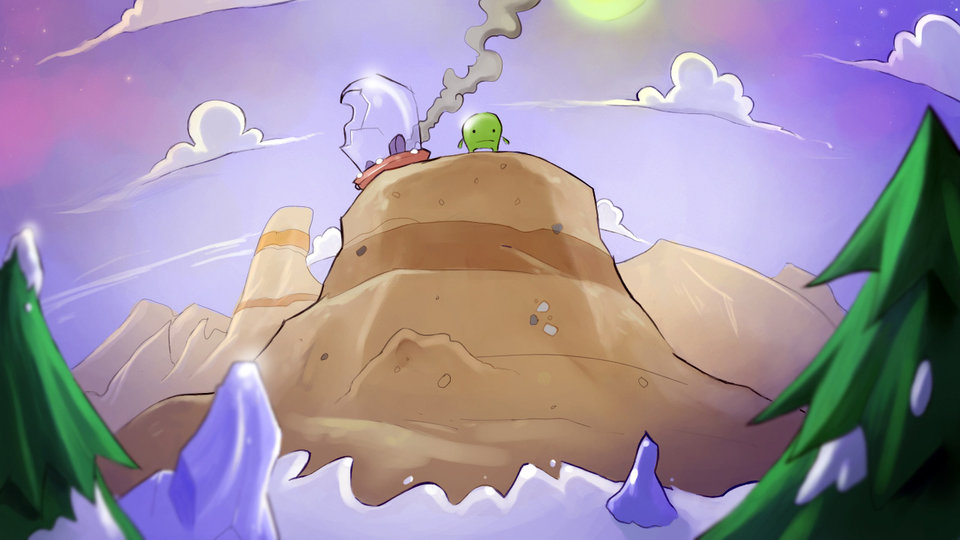 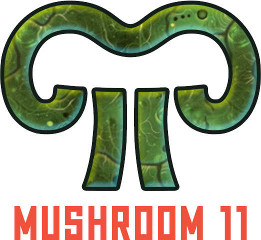