Lair of the Clockwork God game releases a full Linux and Mac port beside Windows PC. Thanks to developer Size Five Games. Who now has full cross platform support on Steam.

So in our previous post, Size Five Games released a Linux build. But not official due to some technical issues. While now, and over a decade in the making. The developer has fully released Lair of the Clockwork God on Linux and Mac. So we have the first native build for the new standalone adventure. Meaning, Linux makes it in the Dan and Ben series. Which also features hit games Ben There, Dan That! and Time Gentlemen, Please!.

If there are any issues, Dan is asking you to email him. Which also makes Lair of the Clockwork God bug fixes easier and faster.

FOUND A PROBLEM? Bear with me, it’s not the easiest. If you’ve found an issue, please email [email protected] with details. So I can fix it, thank you!

ALREADY PLAYED THE GAME? While you’re here anyway, please take a second to leave a review? The reviews really help me out!

Lair of the Clockwork God is also worth a review. The current Steam reviews are a solid 98% Very Positive. And it’s easy to see playing the game.

BEN is an old school LucasArts point and click fanboy. So his feet never leave the ground. Since he’s happy collecting junk for his inventory and combining items to solve puzzles. DAN has come to the conclusion that there’s no money to be made in point and click. Consequently, Dan appreciates adventures. But he’s determined to become the next hit indie darling platformer instead.

Lair of the Clockwork God – Trailer

Together, Dan and Ben will each using their own unique characteristics. Lair of the Clockwork God uses a gameplay style to help each other. Then save the world from all the Apocalypses happening outside.

Lair of the Clockwork God will see you switching between both characters. While using their unique abilities together. All in a race against time effort to stop all the Apocalypses happening. Simply by teaching an old computer about feelings.

Solve classic point-and-click style puzzles as Ben. Then create unique upgrade items for Dan. So he can jump higher, run faster and blast away at everything with a shiny new gun. Then, run and jump as Dan to unlock new areas. And also exciting new puzzles for Ben

When playing Lair of the Clockwork God you don’t need to play the original adventures. So you can leap right into this one as it’s completely standalone and not a sequel.

There was a release week sale that was live on Steam. But that’s over. So the games priced at $19.99 USD. With full support for Linux, Mac and Windows PC now. 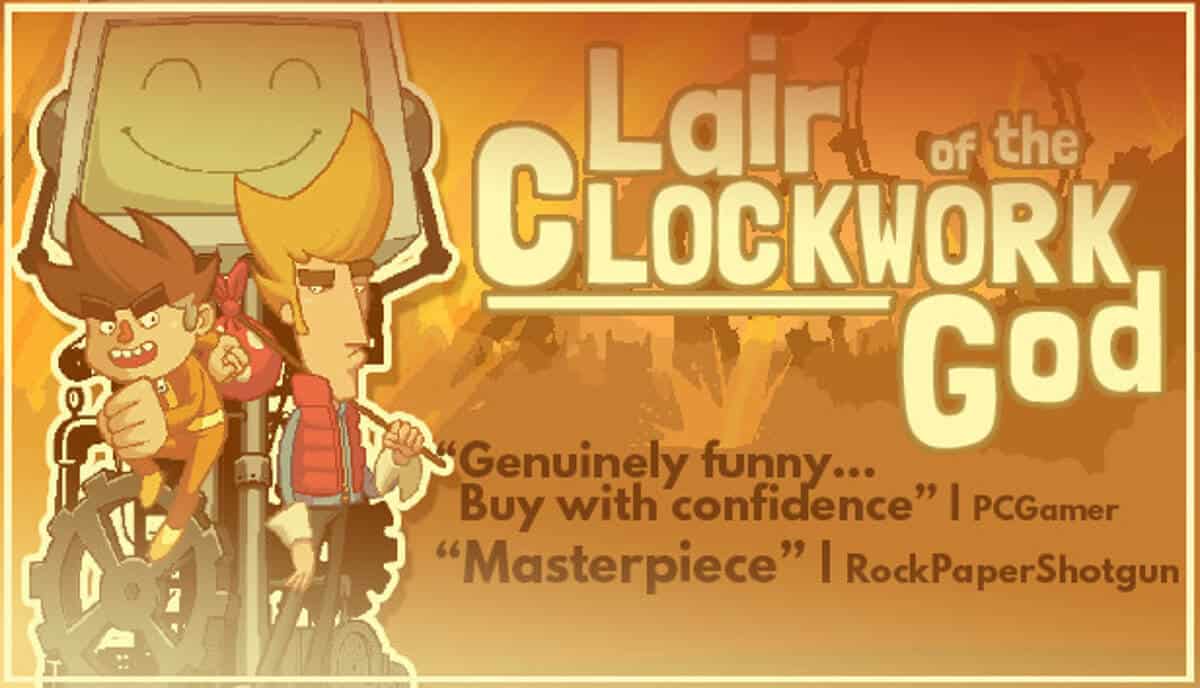 Lair of the Clockwork God ranked as a Hidden Gem 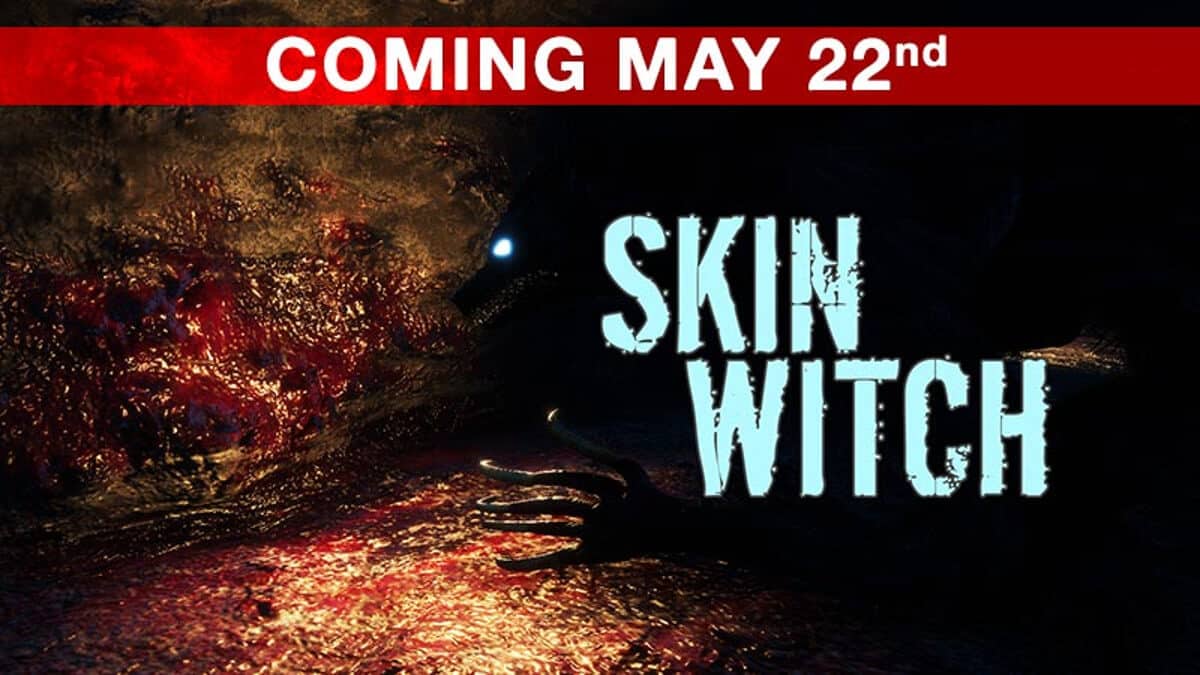