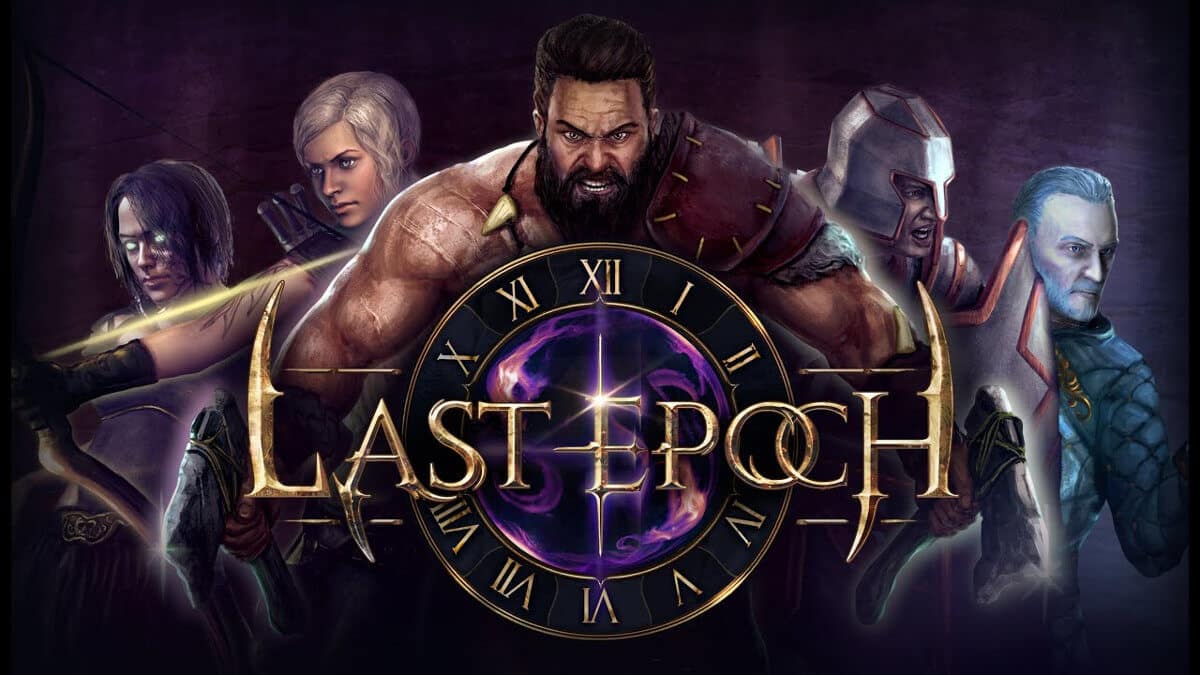 Last Epoch release date now delayed until Q4 2020 for Linux, Mac and Windows PC. Thanks to a recent announcement from Eleventh Hour Games. Which is currently in Early Access via Steam. While the reviews are still holding a 85% Very Positive. Not to shabby for Early Access.

Eleventh Hour Games’ Last Epoch has a new update for the full release. While the game still receives an impressive transformation. Thanks to consistent, positive player feedback and Eleventh Hour Games’ commitment. So the developers can deliver the Next Great Action RPG.

We have decided to move the launch window of Last Epoch to Q4 2020. We know this might be disappointing. However, this will not change the steady pace at which we continue to release large content patches and improvements throughout the Beta. We will use this extra time to ensure that we arrive at 1.0. At the highest possible quality while having adequate time to continue acting on your feedback. This will be even more important as we move towards significant milestones in the next year. Such as the continued development of the Rogue class, end game systems, and itemization updates. The rollout of multiplayer and performance improvements.

Last Epoch supporters who have pre-purchased the release version. Will still be receiving access to the game in April. We’ll have an exact date to share with you closer to the time. This purchasing option will no longer be available as of Jan 1, 2020.

The fact that Eleventh Hour Games does revere quality updates. Along with content rich patches. This means that this extra time will help ensure a higher quality full release for Last Epoch. While the next content patch is coming before the holiday season, 0.7.5. Where you are taken back to the Divine Era. With a completely overhauled inventory system. As you are caught in the middle of a conflict between gods.

Last Epoch is available for Linux, Mac and Windows PC. The full release date is due in Q4 2020. Supporters can still back the game until January 1st, 2020. 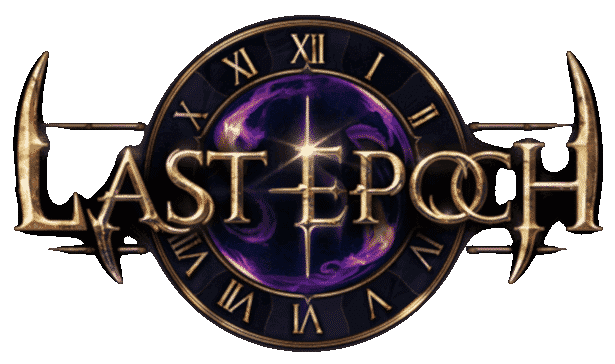 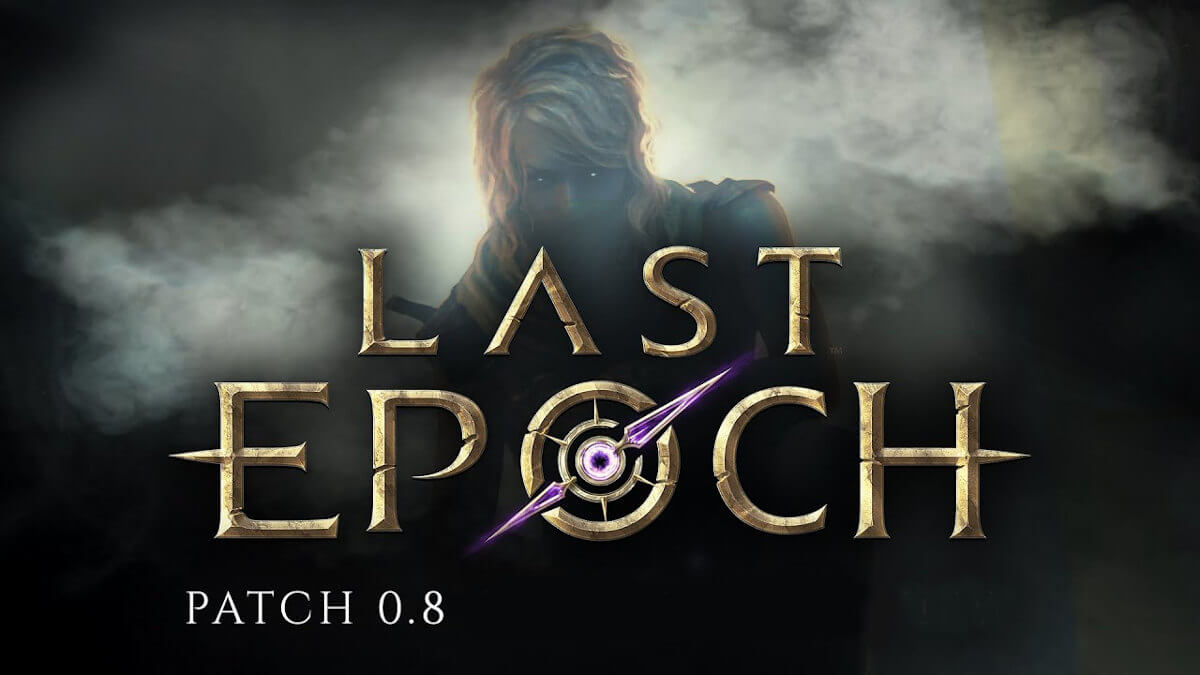 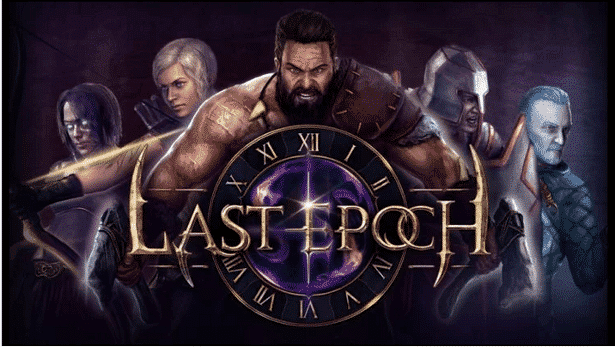