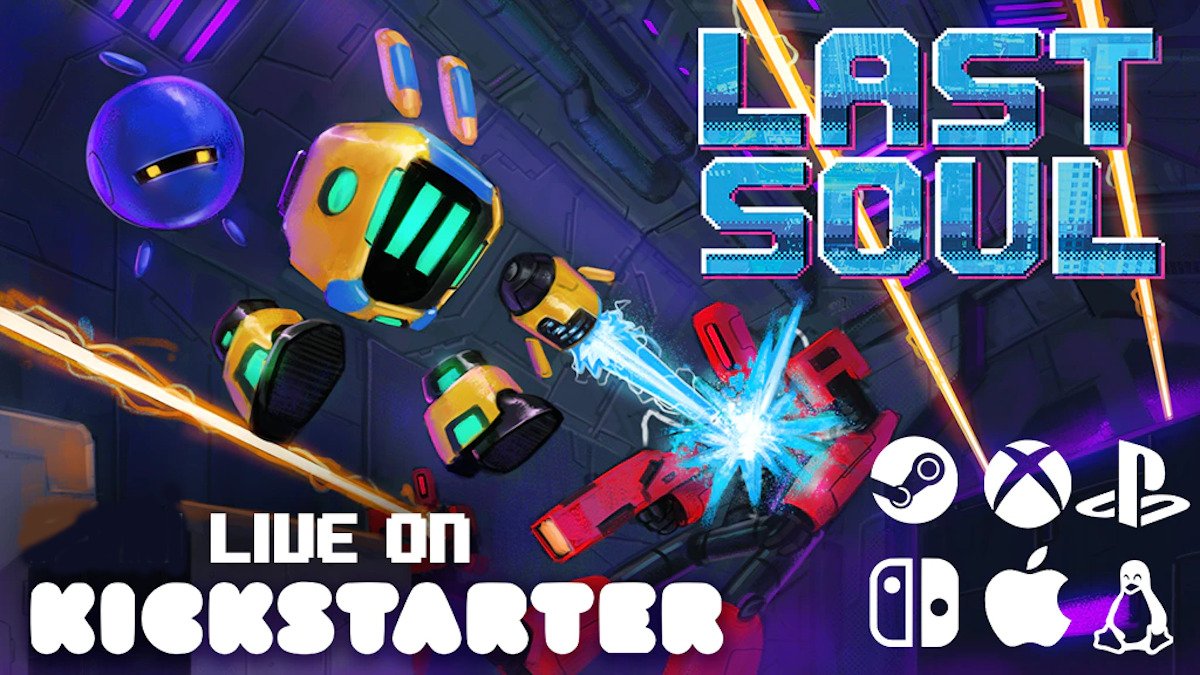 Last Soul adventure platformer game is in its last days of funding for Linux, Mac, and Windows PC. Thanks to the creative efforts of developer Wulum Creative Technology Ltd. Currently running a crowdfunding campaign on Kickstarter.

Last Soul is an epic adventure platformer where you play as a robot called BOP. The robot is also humanity’s last hope to get back the will to live. This lovable bot is available on Kickstarter for fans to support.

Last Soul is a platformer with a compelling story of a world that has lost its will to live. This amazing adventure has you play as BOP, who has the task of finding the last remaining soul. So you can restore the will to live for all humanity. The game is to be released by Bonus Stage Publishing in Spring 2022. Developer, a studio called WULUM, from Calgary is still running a crowdfunding campaign on Kickstarter. Due to finding support from early fans to be able to finish the game they deserve.

The game is set in a sci-fi-world with many references to 90s and 00’s pop culture and themes. The Last Soul neon lights are flashing, synth tunes are bobbing, and the easter eggs. Including everything from GameBoys to Casios. The game’s Steam prologue is available with 92% Positive reviews. Gathered up over 10,000 players in just one week. The Last Soul prologue is available for Linux, Mac, and Windows PC.

Last Soul‘s early fans can choose to back the campaign from various levels. The campaign has all the usual perks from the game itself to secretive loot boxes. According to the publisher, these include exclusive physical items which will all be unique and something else than just pins and posters. The campaign goal is $25,000 CAD / $20,000 USD. After that, more money equals more content, more guns, more everything.

Last Soul‘s adventure platformer game is still going on the Kickstarter crowdfunding campaign. Along with support for Linux, Mac, and Windows PC.