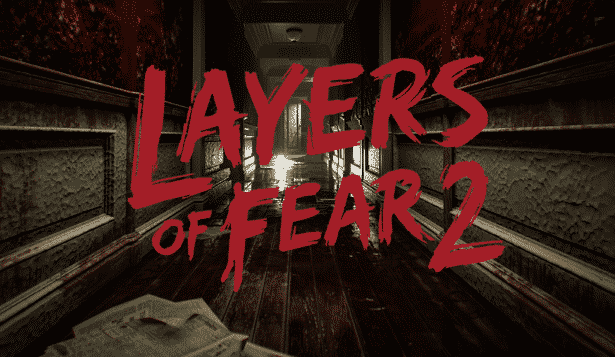 Layers of Fear 2 the sequel from Bloober Team with a new trailer, but no word on Linux support yet. Gaining huge recognition for the original psychological horror game Layers of Fear. And also the cyberpunk-horror game >observer_. Now releasing this new trailer for the upcoming Layers of Fear sequel. Plus we also have the games first development diary.


So during PAX South 2019 this past weekend. Bloober Team hosted a panel with Gun Media, the game publisher. While exploring the dark psyche of the Layers of Fear franchise. Also offering up this sneak peak for the sequel. We also hear a snippet of Tony Todd’s voice-over. Once of the Candyman, and yes, he sounds really good in Layers of Fear 2.

Layers of Fear 2 – Time Waits for No One Trailer

Layers of Fear is a first-person psychedelic horror game. Releasing back in 2016 for Linux, Mac, Windows, Xbox One, PlayStation 4 and Nintendo Switch. The game has players take on the role of a crazed painter. One who is trying desperately to finish his magnum opus. But also keeps getting interrupted.
So before he can finish his painting, players must explore an old Victoria mansion. Solving puzzles and finding crucial story pieces. Trying to see what has truly taken place.
Throughout the house, nothing is quite what it seems. Since there are terrifyingly supernatural occurrences really happening all around. Or is this just psychosis getting the better of you?

Bloober Team have a proven talent for weaving well-crafted stories and psychological horror elements together. So if Layers of Fear 2 is on the same level as the first. We are definitely in for an impressive experience. If you have not played their games yet, both Layers of Fear and >observer_ have huge discounts on Humble Store.

“The game is being developed on Unreal Engine 4. Unfortunately I still can’t talk about platforms.”

Layers of Fear 2 is set to release later this year. There is also mention during the panel that the launch will be a multi-platform game. As you’re expecting a Linux, Mac and Windows launch. While VR might be in the mix, but is still not confirmed.

Layers of Fear horror title expect to launch on Linux, Mac and Windows PC in February