Back in June, the team at Robot Loves Kitty, Calvin Goble and Alix Stolzer, were the host of the Steam Greelight Supershow, highlighting some impressives titles. While also attracting attention to their own game, Legend of Dungeon. A pixel art dungeon crawler that fascinated gamers in their Kickstarter campaign and captivated the attention of unsuspecting bloggers and Linux Game News staff. Yes, its true.

What is Legend of Dungeon?

Legend of Dungeon is a randomly generated action RPG Beat’em’up dungeon crawler, heavily inspired by the classic Rogue, with striking visuals, tons of hats monsters and items. Along with dynamic music to set the mood. An interesting twist to the game: you can explore alone, like a classic roguelike, or you can play with up to 4 friends with Local Co-op, Arcade style.

Legend of Dungeon’s story is simple, you just happen to enter a tavern! There, while minding your own business, and totally not hitting anyone, you hear of a treasure at the bottom of the cellar, 26 floors down. So you do the logical thing, steal everything you can in the tavern, and hurry down to your inevitable death! Its true, you will probably die, A LOT. What’s even more favourable, the release version has more secret things (shh), an upgrade to monster AI, many new sound effects, and more weapons including a Shotgun and a Katana!

Minimum:
So Fulfill all your charming yet brutal dungeon crawling and item hoarding needs with Legend of Dungeon, launching on Steam today for Windows, Mac, andLinux.

***NOTE: Robot Loves Kitty will be continuing to support the game with content updates, including major ones, like the Pet System, and Unlockable Character Classes promised in the Legend of Dungeon Kickstarter campaign. *** 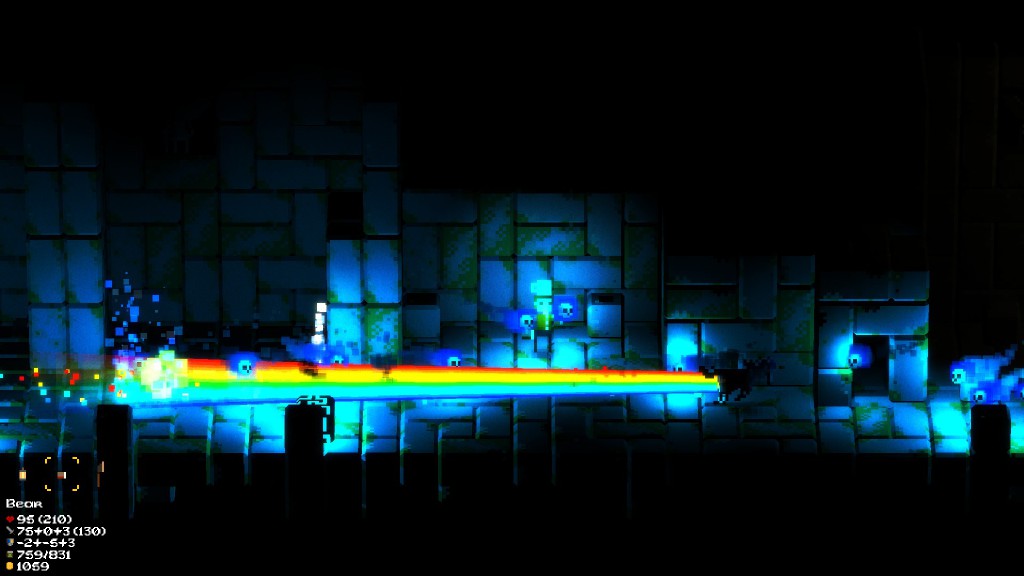 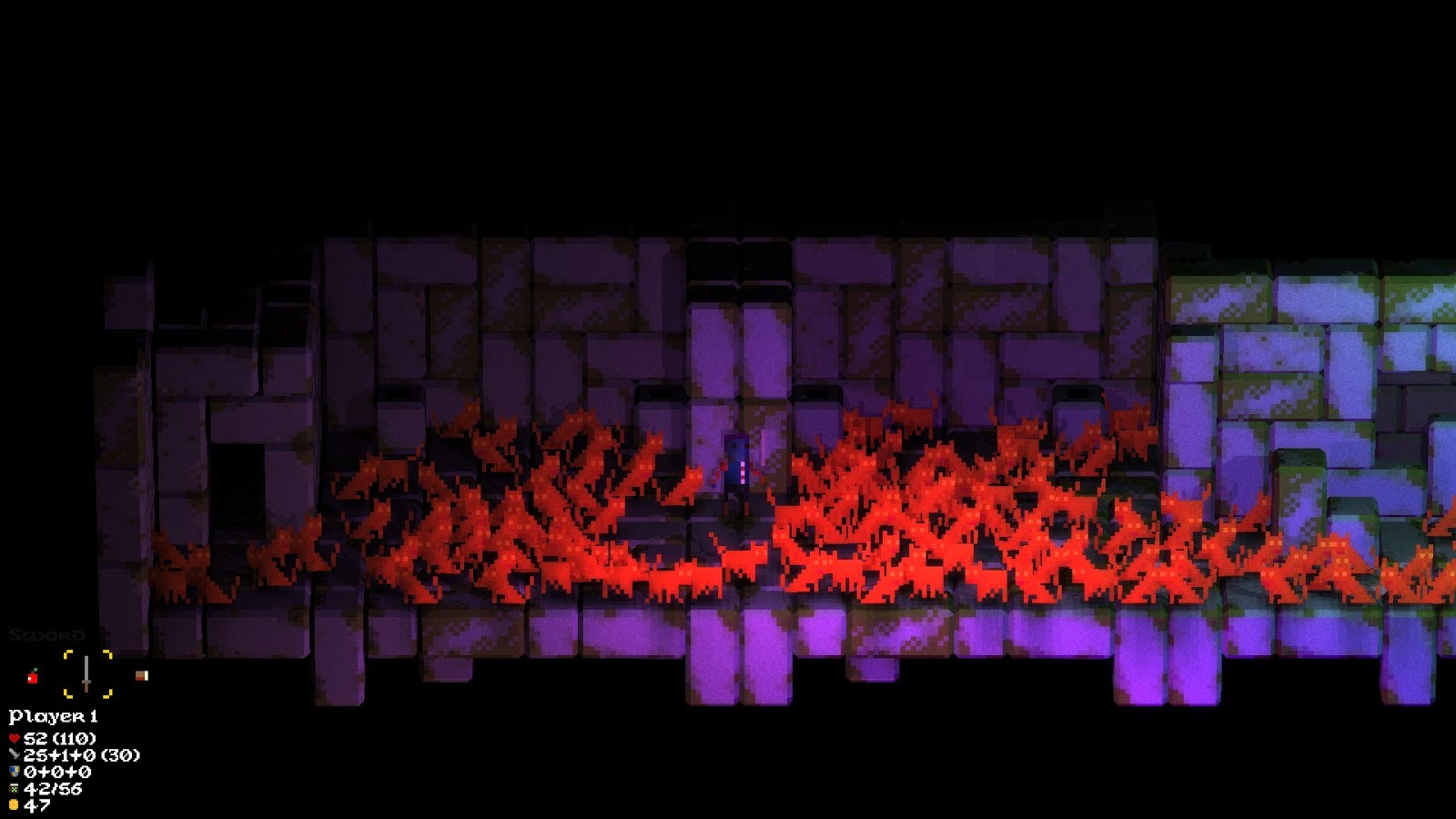 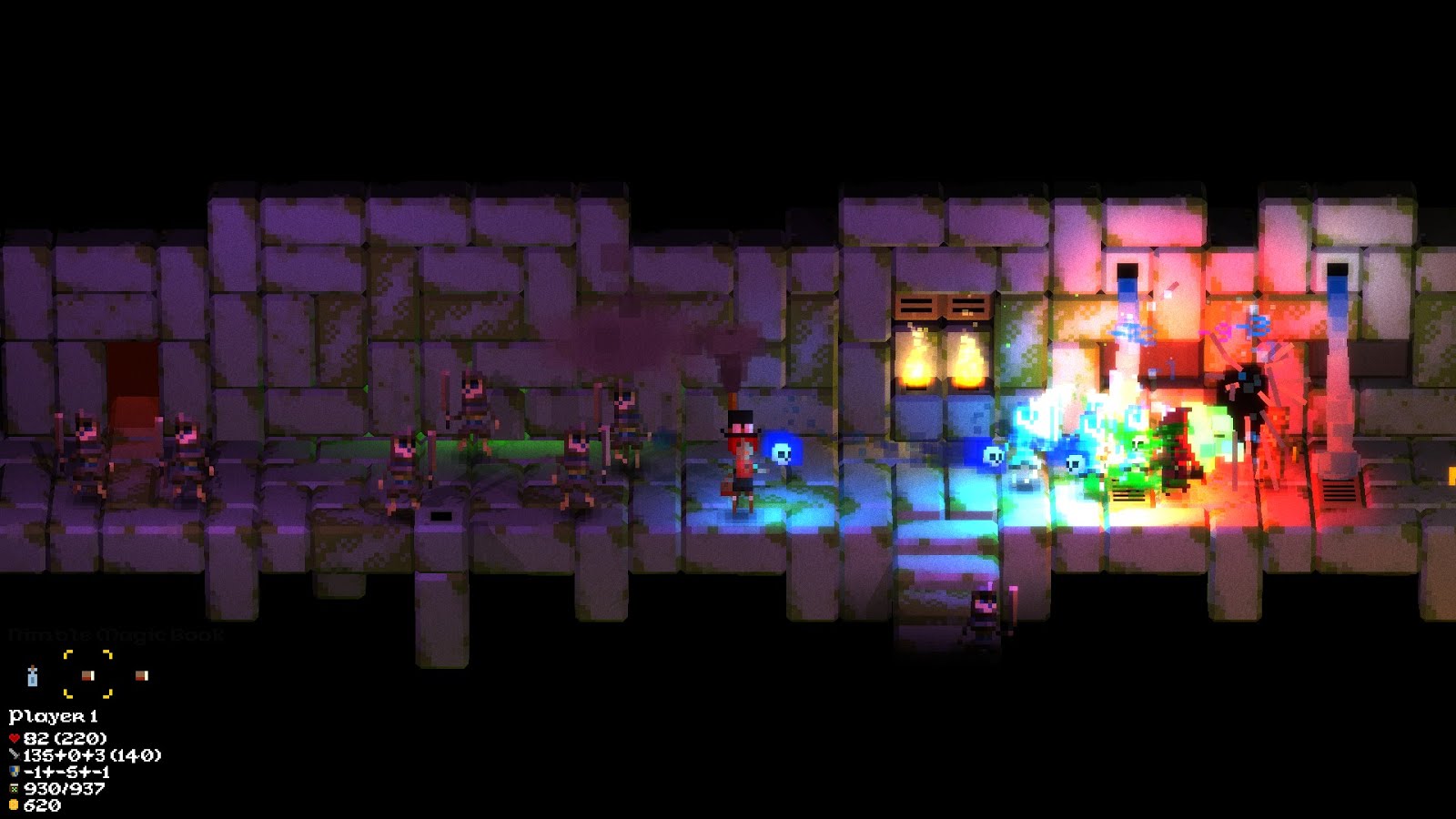 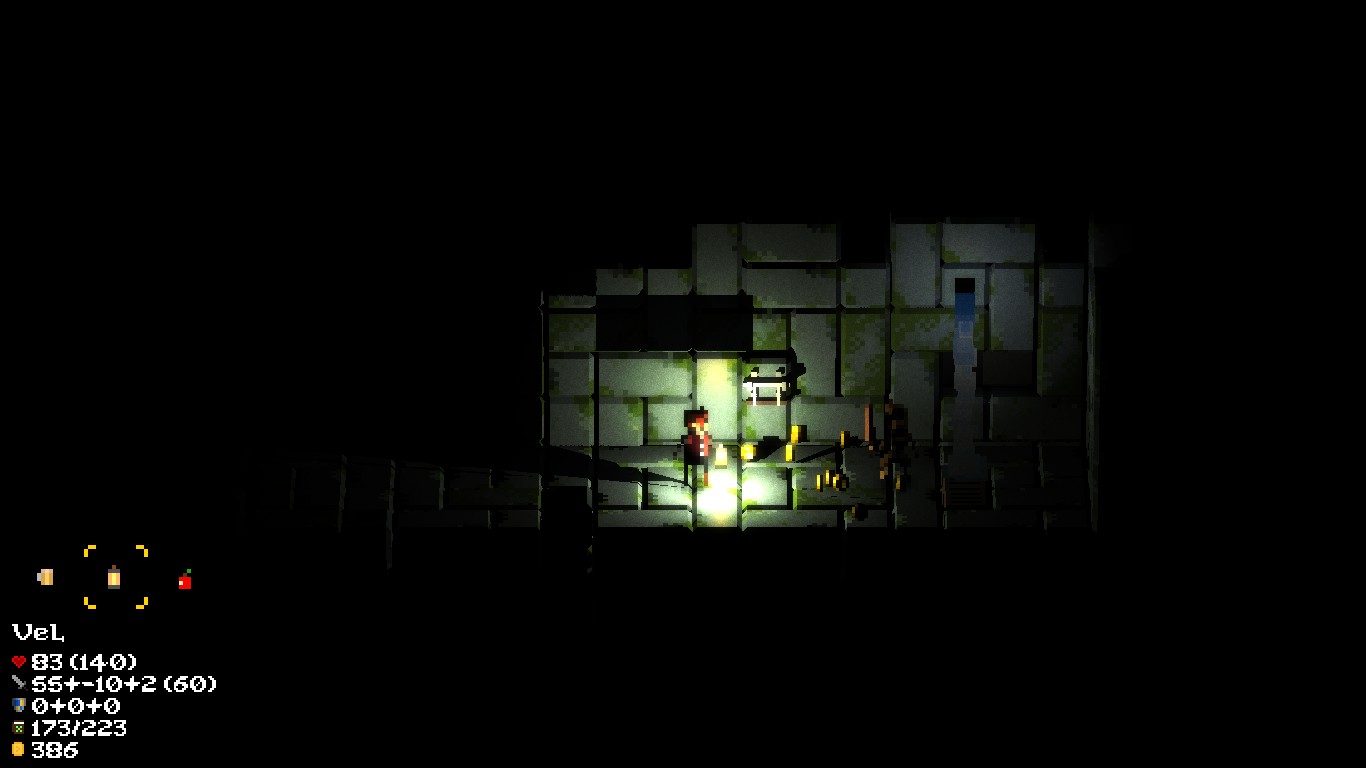 Dungeon Legends II RPG due to get a native port

Feed the Troll out now for Legend of Keepers