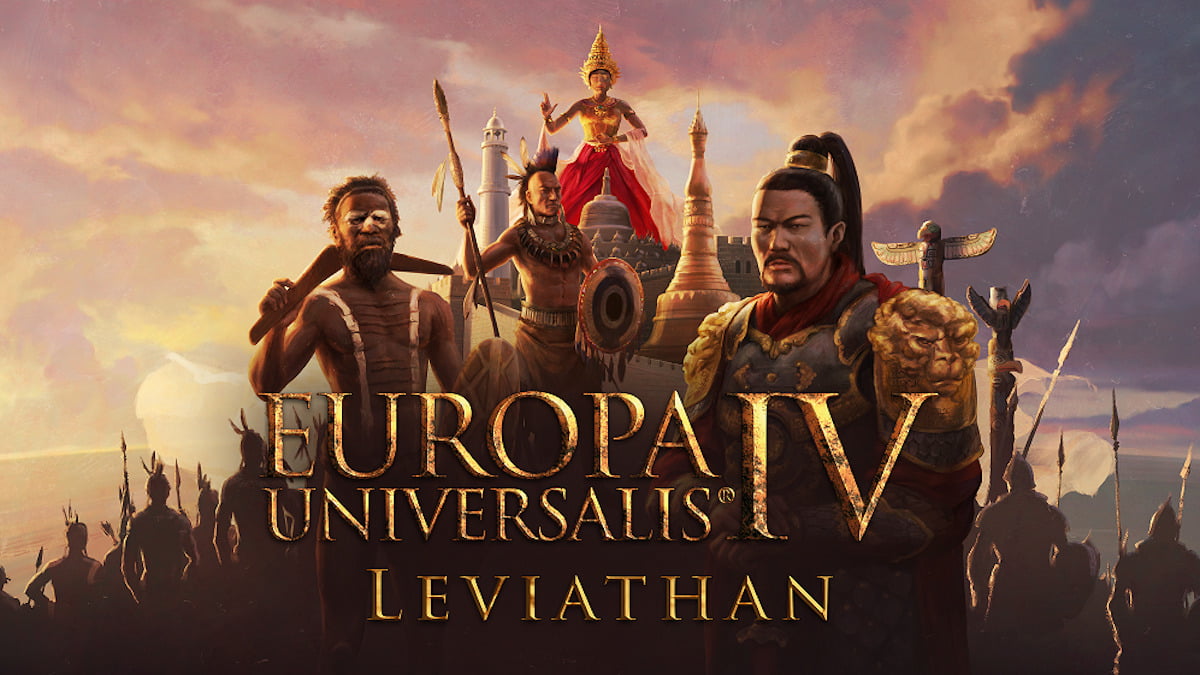 Leviathan expansion has a release date for Europa Universalis IV via Linux gaming, Mac, and Windows PC. Thanks to developer Paradox Tinto. Due to make its way onto Steam and via Paradox Plaza.

Since everything does not have to be brute force. Armies are vital, of course, but there are other ways to succeed. Such as building a force of officials, for example. So you can use your flattery as a weapon against others. Or draw wealth and power from the remote regions of your realm, while you work to build a huge city as the engine of your income. You can try many new routes to global power in Europa Universalis IV: Leviathan when it releases next month.

Leviathan is the newest expansion to Paradox’s grand strategy classic. Taking place in the early modern world. Also the first release from the Barcelona based Paradox Tinto. The Leviathan expansion adds new options for political and economic play. Due to become available for Europa Universalis IV players on April 27th, 2021.

One of the highlights of Leviathan expansion is the ability to use political Favors. Since this lets you gain benefits from other nations. If you post a diplomat to curry favor in a foreign nation. This requires you to slowly build up enough diplomatic power to request material aid. As well as making changes in bonds and even the return of core provinces.

Other features of the expansion include: