Lichenvale hack and slash has a new Demo 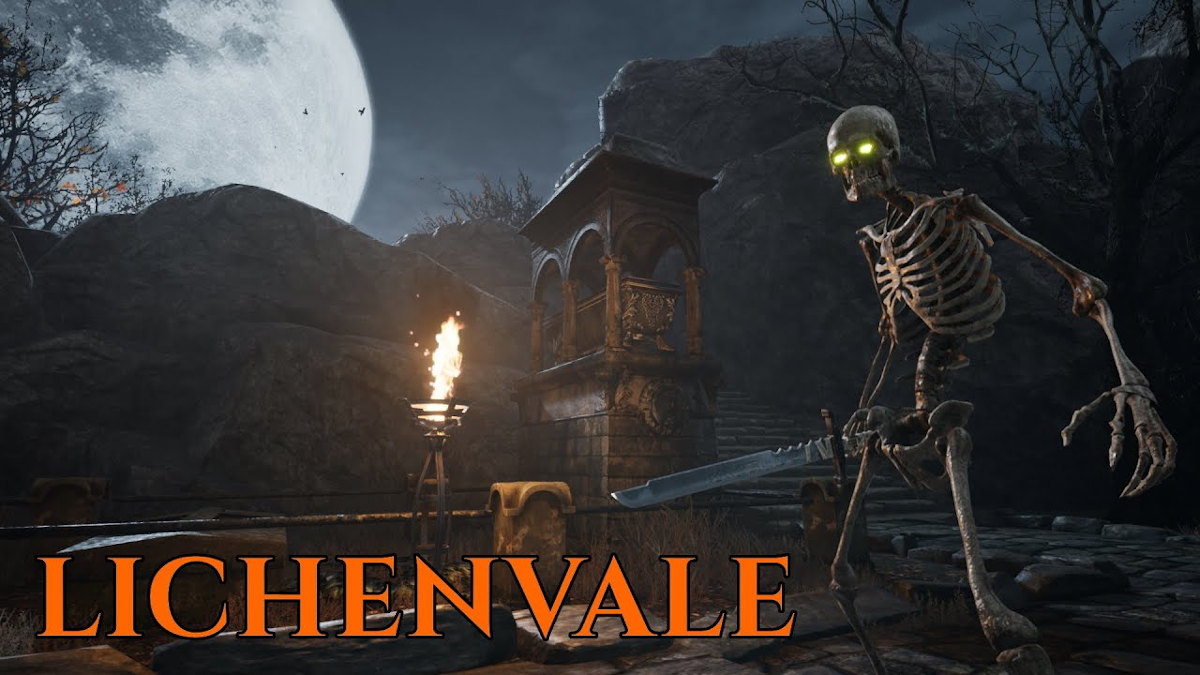 Lichenvale first person hack and slash game for Linux and Windows PC has a new Demo. Which is the expanding creation of developer Filip Zemljak. Which is available now on Steam for Next Fest.

A brand new Demo for Lichenvale is live. The epic new first person hack and slash offers more fast-paced melee action. While mixing in the tactical use of spells and dashing around your enemies. Available for Linux gamers alike to download and try during the October build for the Steam Next Fest.

Inspired by 90’s hits like Hexen and Quake. While including a bit of modern philosophy of Dark Souls and Doom: Eternal. Lichenvale is a work of a solo developer Filip Zemljak. Formerly of Ubisoft Bucharest / Belgrade. Since this is Filip’s first solo developed indie game. It’s also immediately apparent he is pouring his heart and soul into it. So that gamers can expect a breath of nostalgia for sure.

Lichenvale will have you battle your way through broad and increasingly more capable and difficult enemies. There are also bigger bosses to escape from in a dark and depressive medieval nightmare. Successfully slashing your way out with your trusty longsword. Due to fuel an array of ruining and defensive spells that you can unleash. Then wreak havoc on your enemies all while dashing around of harms way.
So, can you find your way through the labyrinths of darkness?? Or will you be trapped forever?

This new demo also has the initial levels reworked. Which is due to cut on the backtracking and provide a more seamless combat experience. Which provides a distinct upgrade from the previous Demo builds.

Lichenvale first person hack and slash game is due to release in April 2023. The new Demo is available now on Steam for Next Fest. Along with support for Linux and Windows PC.