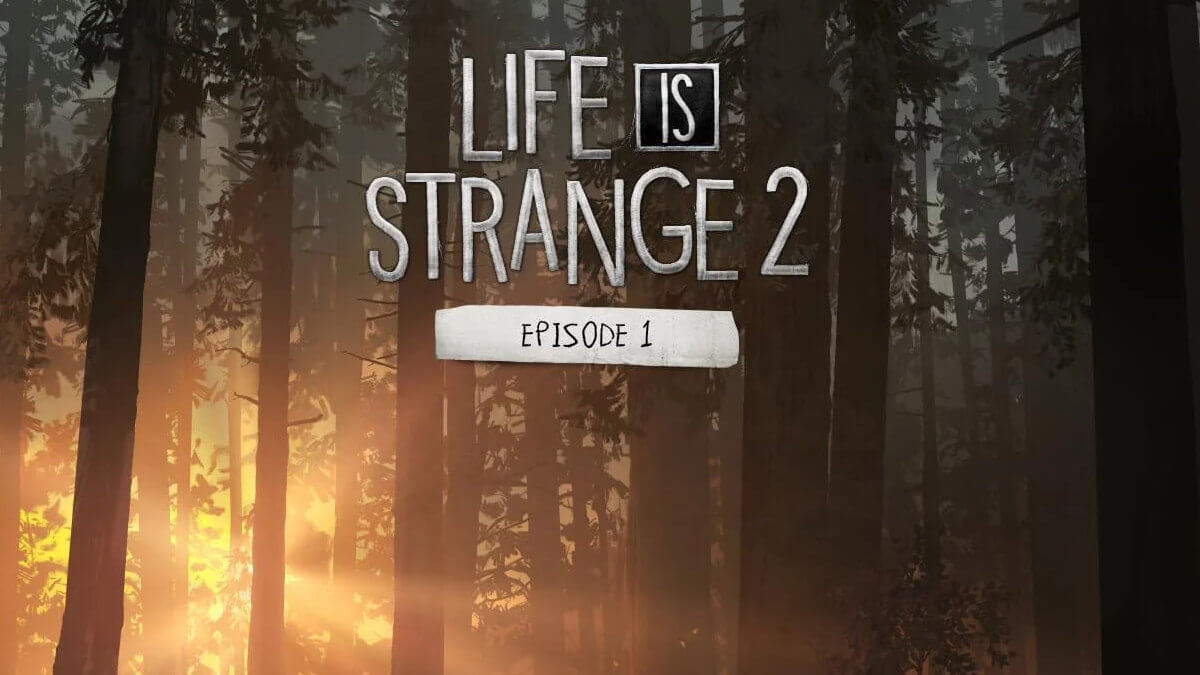 Life is Strange 2: Episode 1 is permanently free to play the game on Linux, Mac and Windows PC. Thanks developer DONTNOD Entertainment of course publisher Square Enix. Which you can play via Steam.

Square Enix Ltd. is eager to announce the free Life is Strange 2: Episode 1. Especially since this is part of the award winning, mult million unit selling Life is Strange franchise. This first episode will now be permanently free to download via Steam.

Life is Strange 2 – Episode 1 Out Now

Life is Strange 2: Episode 1 is an exciting, moving story adventure. Where your decisions influence both the game’s story and characters.

The first Episode delivers around three hours of gameplay. Which also starts after the tragic incident forces brothers Sean and Daniel Diaz. Since they are running away from home. Fearing the police and dealing with Daniel’s new telekinetic power. As a result, this power can move objects with your mind. So the boys decide to flee to Mexico for safety.

Suddenly, 16-year-old Sean is responsible for Daniel’s safety. Not to mention shelter and teaching him right from wrong. In Life is Strange 2: Episode 1, as Sean, your choices impact the fate of everyone around you. Which also includes your brother.

The story ranges from Washington, to Oregon, and California. Seeing the road to Mexico is long and filled with danger. But also friendship, wonder, and opportunity.

This is the trip that defines Sean and Daniel’s relationship forever.

The complete season is available as well. But that Life is Strange 2: Episode 1 is permanently free. And certainly gives you a feel for the story on Steam. But you can also pick up the Complete Season on Humble Store and Steam. Likewise, you can also find the Complete Season on other retails. Just take notice to the region code restructions. There are some great sales and discounts out there. So be mindful when you play the game on Linux, Mac or Windows PC.

Life is Strange 2 will have native support in 2019 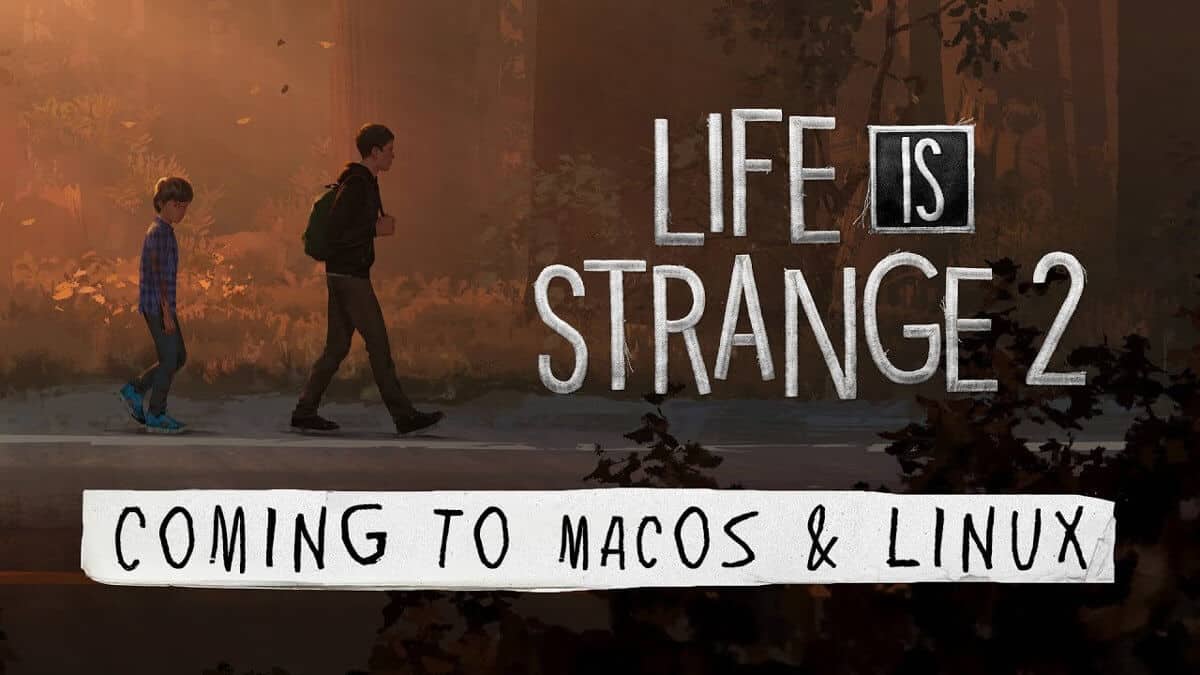 Life is Strange 2 Complete Season gets an update 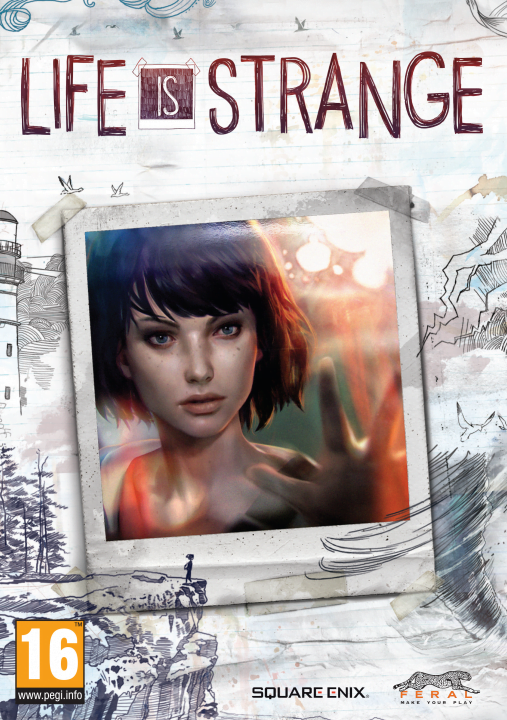