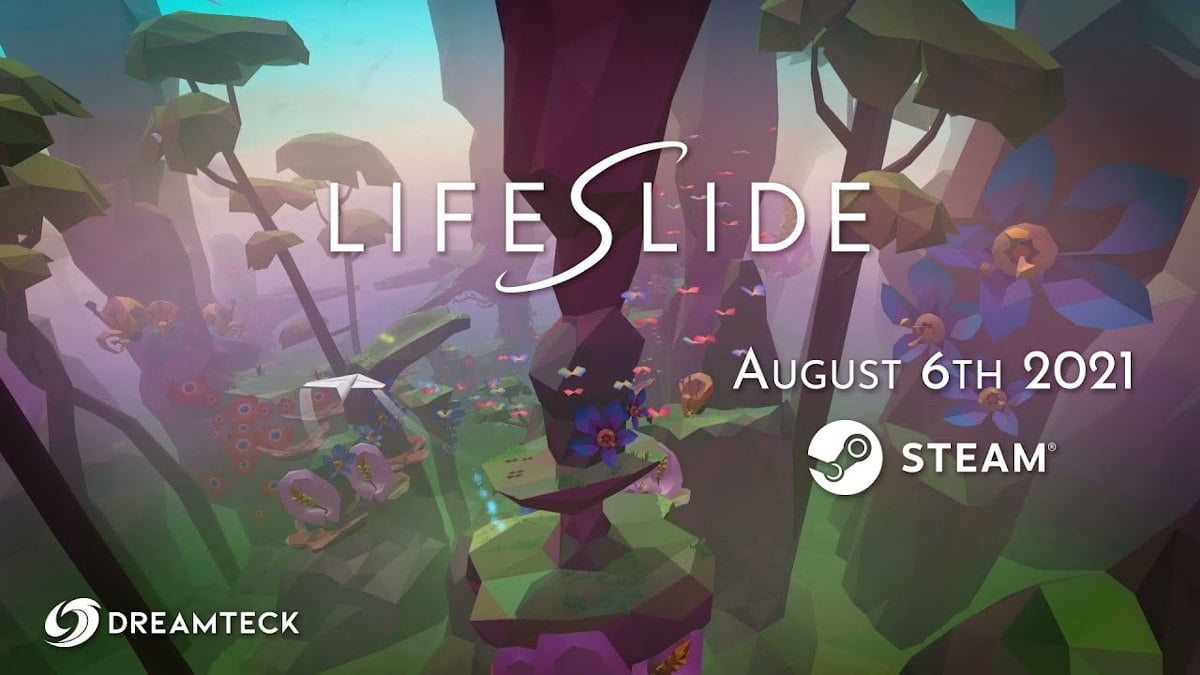 Lifeslide paper plane flight adventure seeks demand for Linux with Windows PC. According to details from developer Dreamteck. Due to make its debut on Steam this August.


Paper plane adventure Lifeslide is making its way to Steam after two years on Apple Arcade. The studio behind the game – Dreamteck – has announced August 6th, 2021 as the release date for Steam. And according to the email reply, Linux support also an option based on demand.

Lifeslide is being developed with the Unity game engine. So a Linux port is quite possible…..but depending on demand, we are more than willing to consider a Linux port – absolutely.

Obviously Dreamteck are more than eager to issue a Linux build. This means showing that Tux Love or +1 on Steam. There is certainly something charming about this adventure.

Lifeslide is an atmospheric paper plane flight adventure through life. Master an engineless flight mechanic as you travel through a changing setting. Working your way towards your goals. No story, no texts. The story only evolves through the setting. This is your journey, and you decide what to make of it.

Initially released with the launch of Apple Arcade on September 19th, 2019. Lifeslide started out with only a Story mode coming with 16 levels. Along the way, the Story mode was greatly expanded. While adding two new game modes. Both Zen, endless flight, and Online multiplayer racing.

With the jump to Steam, Lifeslide’s experience is evolving in several ways:

Lifeslide now available to Wishlist on Steam. But you can also vote for a Linux build in the Discussions. While including an enhanced Story mode, a Zen mode, and weekly challenges with leaderboards. The team also plans to add new features and game modes with updates after the release.